Nwodim will begin her stint as a featured player on the long-running NBC series beginning in Season 44, which premieres on September 29.

‘WOW. Would you look at God!! Thank you for all the kind messages of support. I love you. I’m already in NY, but I’ll be back in LA soon enough to give all y’all hugs,’ she wrote on Instagram Saturday in a caption accompanying a repost of her official welcome.

Prior to joining the SNL cast, Nwodim has been a regular cast member at Los Angeles’ UCB Theatre, where she performed a one-woman show she wrote called Great Black Women…and Then There’s Me. 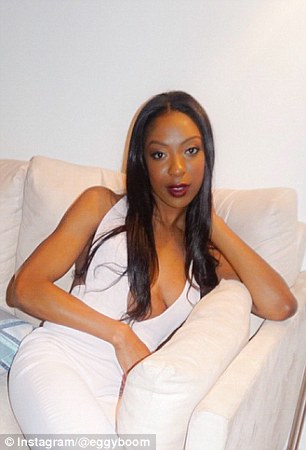 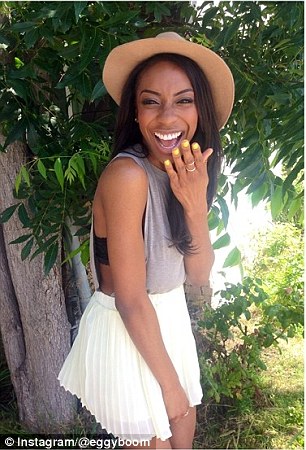 Nwodim will be a featured player in the upcoming SNL season. She has been a regular cast member at Los Angeles’ UCB Theatre and appeared on TV in Law & Order True Crime

Her previous TV credits include multi-episode appearances on Law & Order True Crime: The Menendez Murders, K.C. Undercover and Adam Ruins Everything. She has also guest starred in episodes of 2 Broke Girls and Living Biblically.

Nwodim is a Baltimore, Maryland, native who went down the comedy route after graduating from the University of Southern California with a degree in biology, according to an official bio.

SNL also announced that four writers have been added for Season 44, as well. 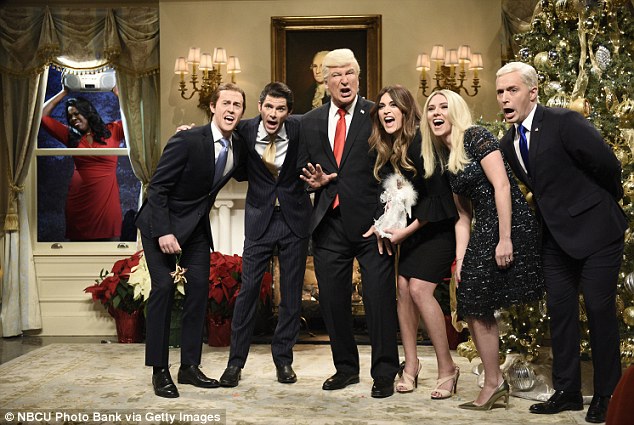 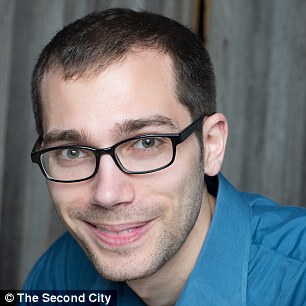 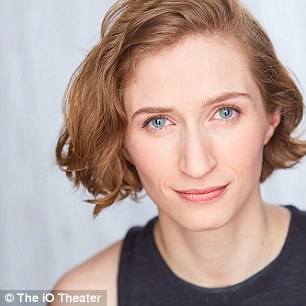 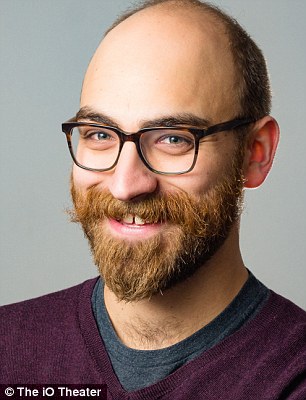 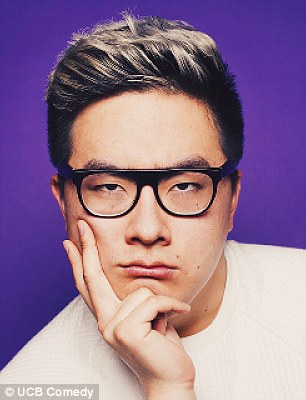 They are Alan Linic, an actor and writer at Chicago’s Second City; Alison Gates, a member of the all-female improv group Virgin Daiquiri; Eli Mandel, of Chicago’s iO, and Bowen Yang, co-host of the Las Culturistas podcast.

It had previously been reported that featured players Mikey Day, Melissa Villaseñor and Alex Moffat have been promoted to full cast members for the upcoming season, after having been featured since Season 42.