Snowflake student unions are told they are not allowed to ban speakers who might cause offence, as it infringes freedom of speech

Student unions which ban speakers simply because they might cause offence are breaking the law on free speech, official guidelines warn.

In the first intervention of its kind, ministers will today unveil a document outlining how universities must protect freedom of expression.

It says those who try to ban controversial figures, such as feminists critical of the transgender lobby, are in breach of legislation.

And it says that while students are free to peacefully protest against speakers, unions cannot censor them simply because they might ‘offend, shock or disturb others’.

In 2015 campaigners tried to stop feminist Germaine Greer from speaking at Cardiff University because she held the same view.

And in October that year, feminist Julie Bindel was banned from a Manchester University event over accusations she was ‘transphobic’.

Under the Education Act 1986, freedom of speech for visiting speakers is protected, as long as the speech is not ‘unlawful’ – for example, by making threats or inciting violence. 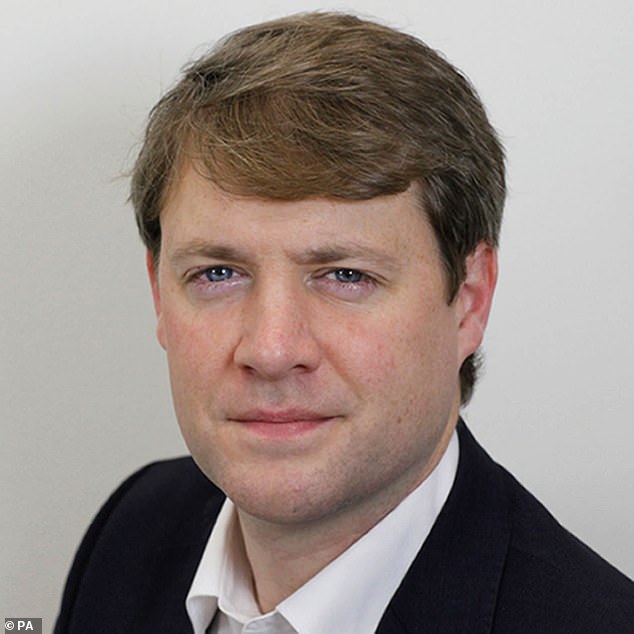 Chris Skidmore, the universities minister, said it was ‘a symbol of the commitment from across the sector to protecting freedom of speech’

The new guidance, compiled by the Equality and Human Rights Commission (EHRC) and published by the Department for Education, must be used by all universities and unions.

Chris Skidmore, the universities minister, said it was ‘a symbol of the commitment from across the sector to protecting freedom of speech’.

It is the first time legal obligations around free speech on campus have been defined so coherently. The document states that any decision about speakers should ‘promote and protect the right to freedom of expression’.

It also says that creating ‘safe spaces’, free from offensive or upsetting views, is ‘not unlawful’, but students should be careful not to curb free speech by applying them across campus.

An EHRC spokesman said freedom of speech should only be curtailed if ‘there are safety concerns or it constitutes unlawful behaviour’.

If free speech rules are broken, the Office for Students regulator can step in and legal action can be taken in the civil courts.