Snowtown twist: Notorious Australian serial killer who murdered 10 people – and fried and ate one of his victim’s flesh – makes bold bid for freedom

One of Australia’s most notorious serial killers who tortured and murdered 10 people has launched legal action in a bid to secure a release date.

Infamous bodies-in-the-barrels killer Robert Joe Wagner this week lodged an application with the Supreme Court to have his non-parole period set.

Wagner, who is serving 10 consecutive life sentences without parole for his role in the 1999 murders, will have his request heard on Monday, The Advertiser reported.

Robert Wagner (pictured in 2002) being escorted by a court sheriff outside the house in Snowtown, where the bodies in barrels had been stored for a period of time 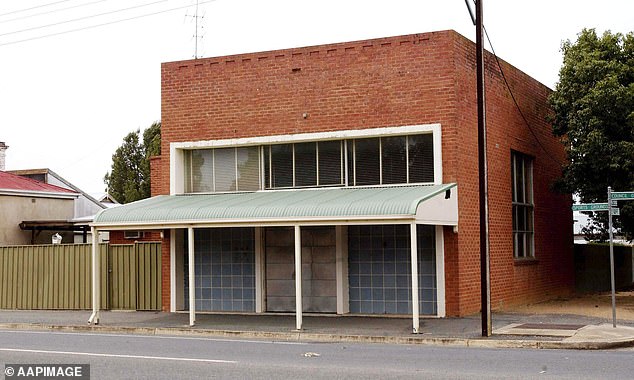 Wagner was arrested in May 1999, after detectives discovered eight bodies hidden in six barrels in a disused bank (pictured) at Snowtown in South Australia’s Mid North 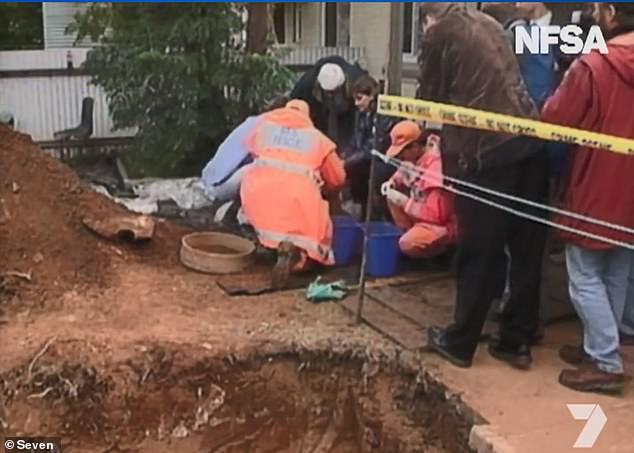 He reportedly wants to have his non-parole period – which is likely to be lengthy – finalised so he can set a goal to work towards while serving time in jail.

Wagner was arrested in May 1999, after detectives discovered eight bodies hidden in six barrels in a disused bank at Snowtown in South Australia’s Mid North.

Another two bodies were found days later in the backyard of a Salisbury North home.

His co-accused, John Bunting, who was the ringleader of the group, is serving 11 consecutive life sentences in jail for his involvement in the horrific murders.

Wagner and Bunting’s accomplices, Mark Haydon and James Vlassakis – are also serving sentences of up to 26 years without parole.

What shocked people the most about the grisly killings was that Wagner fried and ate the flesh of his last victim.

When Justice Brian Martin eventually sentenced Wagner in 2003, the serial killer stated: ‘Paedophiles were doing terrible things to children. The authorities didn’t do anything about it. I decided to take action. I took that action. Thank you.’ 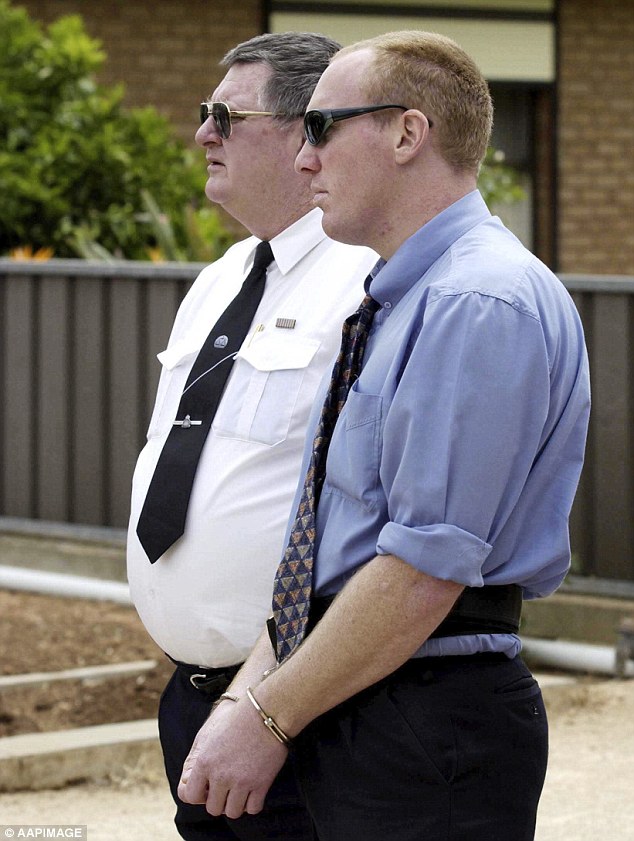 Wagner’s application to set a non-parole period and bid for eventual freedom has sparked outrage from the Homicide Victims Support Group.

Group founder Lynette Nitschke told the Advertiser the news will only make it difficult for the victims’ relatives, who will have to relive the trauma of the killings again.

‘It always retraumatises, especially in cases such as this where parole or release is involved – anything that looks like they are going to get out of prison,’ she said.

Ms Nitschke said she believes the community would expect Justice Martin’s sentence to remain in place, given the murders were so horrific.

‘This case involves so many more victims because there are multiple murders. It is going to affect a lot of people,’ she said.

Director of Public Prosecutions Adam Kimber SC declined to comment about the application on Monday, and instead stated his office was available to assist victims.

Applying for a non-parole period to be set falls under the Sentencing Act 2017, which can be rejected if it’s deemed ‘inappropriate’ due to the seriousness of the offending.

Wagner and Bunting are among a group of criminals, including Ivan Milat and Port Arthur gunman Martin Bryant who were sentenced without the prospect of parole. 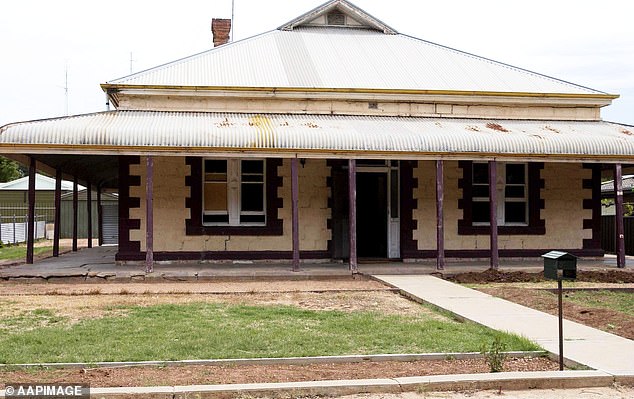 After the bodies in the barrels were discovered, two more bodies were found days later in the backyard of a Salisbury North home (pictured)