During Graham Arnold’s first stint as Socceroos coach he was a grumpy mentor guilty of suffering from imposter syndrome before eventually being punted for an overseas option.

How things have changed. As Australia prepares for its fifth consecutive FIFA World Cup and a showdown with defending champions France on November 23, Arnold has opened up on the seismic shift that ultimately made him a better coach.

The 59-year-old had a long apprenticeship as an assistant with the Socceroos and was caretaker coach in 2006–2007 when Australia bowed out of the quarter-finals of the Asian Cup against Japan.

Dutch coach Pim Verbeek – who tragically died of cancer in 2019 – took the reins afterwards and Arnold has had plenty of time to reflect on how he could have done things differently.

Back then Arnold ruled with an iron first. It was debatable who smiled more, Arnold or the NRL’s greatest poker face, Wayne Bennett.

These days, players gravitate to him and consider him a friend, with some of the young stars trying to find their feet in world football regarding him as a father figure.

For Arnold, it has been a journey to find the right balance – and Covid fast-tracked his ability to communicate with players because of global restrictions.

‘I’m still hard when I need to be hard and I’m still set in my ways. But because of Covid, I’ve learned to communicate much more because it wasn’t just a matter of picking the player and the player turning up. You needed to be much more supportive to the player,’ he said. 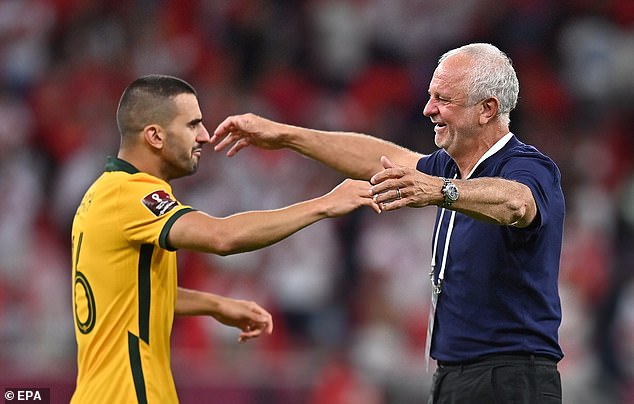 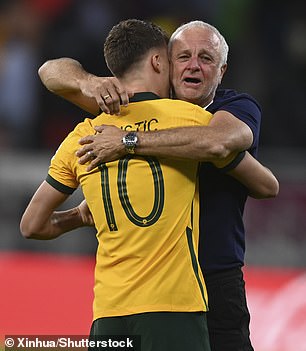 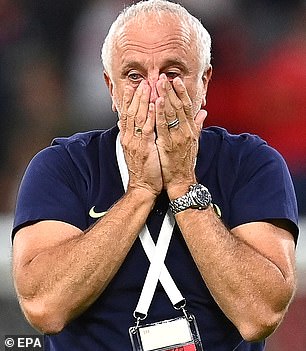 ‘My principles, my philosophy of coaching are still there in terms of the way we want to play and all that and the culture side. But on the management side, I think Covid has really helped me.’

Long conversations on Zoom, monitoring, analysing and speaking to a new crop of players around the world helped change Arnold.

Two frustrating bouts of the virus that excluded him from the training paddock also helped teach him the value of man management. 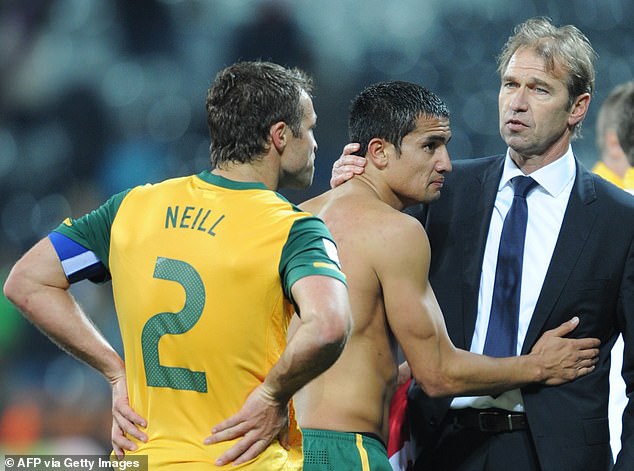 But his journey toward investing in his players and softening his old school approach began under Verbeek.

‘Pim Verbeek was probably the first one that showed me a little bit of that,’ Arnold said.

‘But then gradually as I’ve gotten older I’ve changed. There’s still that mongrel in me when I need it. And I’m prepared to make tough decisions and hard decisions. 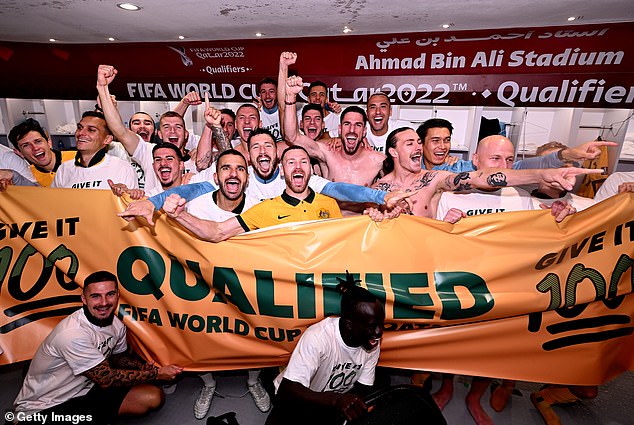 ‘So if I’m going to be prepared to make the hard decision then I’ve got to tell him why, and we can talk about it. Before I wouldn’t have done that.’