A woman was left horrified after she was forced to walk past a large urinal in order to access cubicles in a ‘gender neutral’ public toilet.

Linda Grant, from Liverpool, criticised the set-up in Charleston house, a historic property and art gallery in East Sussex, following her visit earlier this month.

A snap shared on Twitter shows a large urinal along one wall of the bathroom with cubicles lining the opposite side.

Many Twitter users were shocked by the toilet in the historic property, with some calling it ‘mad’ online.

Social media users were shocked after Linda Grant, from Liverpool, revealed the ‘gender neutral’ toilets at The Charleston Trust in Sussex

Linda tweeted a snap of the bathroom, writing that it was the view she walked into in the gender neutral toilets

One commented: ‘Noooo. That’s horrible. Only a bloke could have signed this off. @CharlestonTrust, what are you thinking?’

MailOnline have contacted the Charleston Trust, which manages the property, for comment.

The house, which is located in Lewes, was the Sussex home of British painters Vanessa Bell and Duncan Grant, and meeting place of the Bloomsbury group.

She revealed she’d taken the picture from the door of the toilets, and went on to explain the bathroom was one of two sets of gender neutral toilets at Charleston. 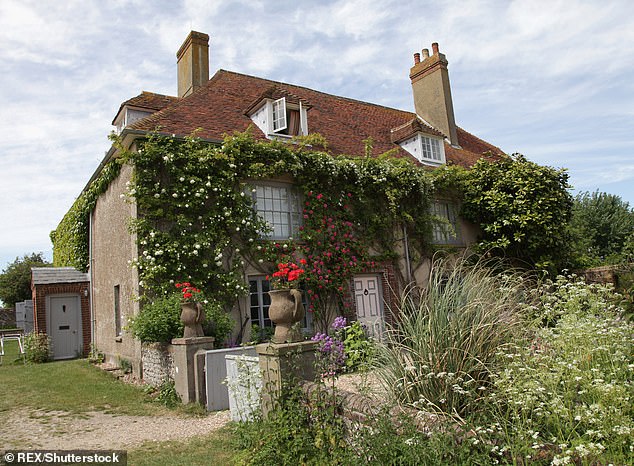 Linda added: ‘Women who don’t want to walk into a urinal will have to share what were their loos with men anyway. So men have grabbed additional access.’

Social media users were stunned by her photograph, with many taking to Twitter to slam the bathroom.

One suggested the toilets would exclude women of certain religions, saying: ‘I imagine the Charleston Trust does not want Muslim or orthodox Jewish women to visit at all? This is one way to exclude them.’

Another added: ‘Seriously? Yet *every* time we complain about mixed sex toilets we’re told we’re being ridiculous because they are all individual cubicles. 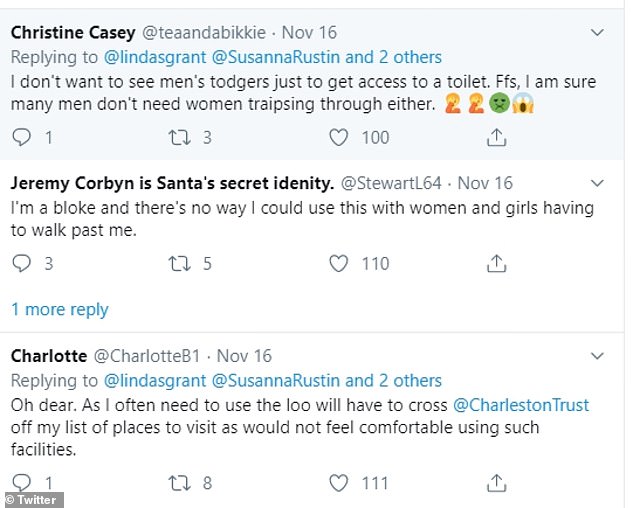 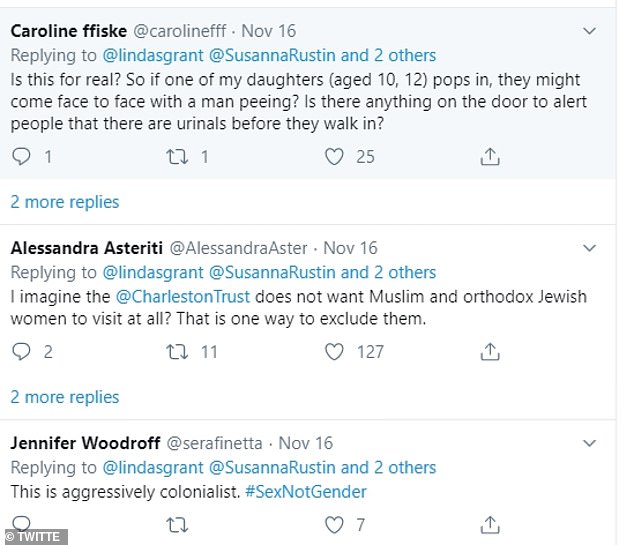 Social media users said they were shocked by the bathroom, with one suggesting it would exclude Muslim or orthodox Jewish women from visiting the property

‘That there is a men’s toilet. Surely 99% of fathers wouldn’t want their young daughters going in there.’

Another wrote: ‘Seriously? That’s NOT a gender-neutral toilet. I certainly wouldn’t be comfortable using that urinal knowing women would walk in, and I am sure they wouldn’t be either.’

Charleston Trust responded to criticism online by tweeting: ‘At Charleston we are committed to creating safe, welcoming and inclusive spaces for all our visitors and staff.

‘We introduced gender-inclusive toilets in one area of our site in September 2018 to help members of the queer and trans community feel safe with us, and to ensure disabled visitors who need assistance are not troubled by the gender of their carer.’ 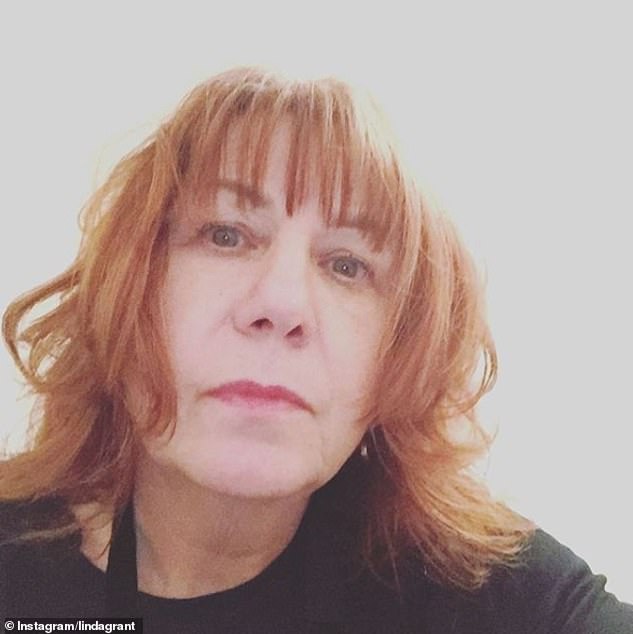 Linda shared her experience of the gender neutral toilet, suggesting the space meant men had ‘grabbed additional access’ to bathrooms at the house

‘We recognise that the way the toilets are currently designed has practical limitations, and are exploring removing the urinals to make both toilet blocks truly gender-inclusive.’

They added: ‘We are also mindful that some people may be uncomfortable using gender-inclusive facilities, and so continue to provide gender-specific toilets in another area of our site.

‘Our ultimate aim is to be considerate and respectful of everyone’s needs. We want to make Charleston a place people can enjoy without fear of being made to feel uncomfortable, unwelcome, or unsafe because of their race/ethnicity, sexual orientation, sex, gender identity or expression, religion or cultural background, age, or physical or mental ability.’