Social media users have been racing against radar speed indicators to see how fast they can run in a new viral challenge.

Videos from across the country show young men as they sprint past the LED signs in the hopes of being the quickest.

The indicators are installed on roadsides to show motorists how fast they are travelling so they can slow down if they’re over the limit.

But daredevils are now using the radars to race against their friends for the glory of registering the fastest speed.

One video, filmed in Haywards Heath, Sussex, captured a young man as he sprinted under the LED sign.

He appears to reach speeds of 22mph – just eight miles under the 30mph speed limit indicated for that road.

The clip, posted to Twitter by Adam Gander, currently has more than 45,000 views. 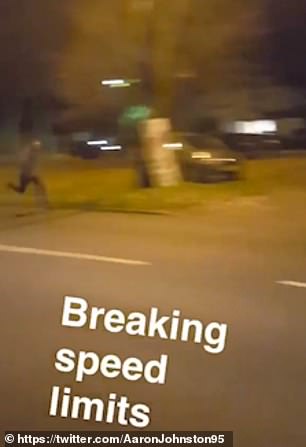 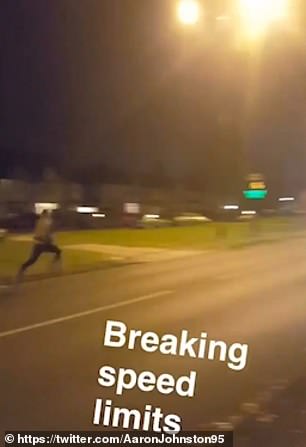 Another video, posted by Aaron Johnson in Birmingham, shows a man sprint down the left hand lane of a busy road.

The daring runner reached speeds of 15mph as he raced past the sign, the Sun reported.

But the video credited with starting the craze, posted yesterday by Jack Earl, currently has more than 1.2million views on social media. 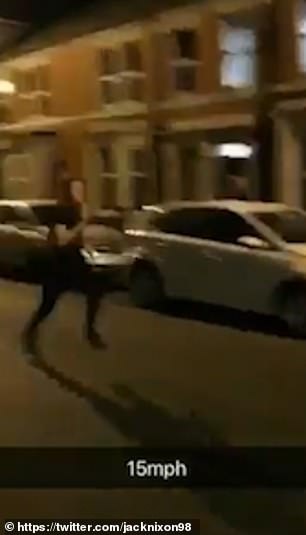 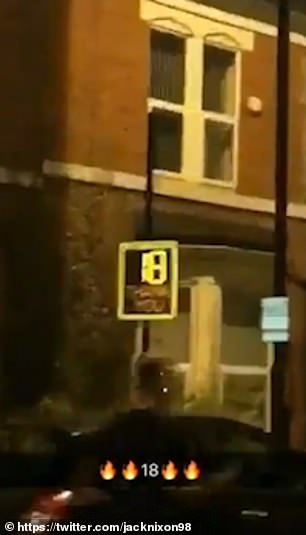 Mr Earl has now challenged Olympic medalist Usain Bolt to a race after he posted the clip to his Twitter account.