Sol Campbell is among a group of black and ethnic minority coaches that have been recruited to work with England’s national teams in the coming months.

The FA have fulfilled a commitment to increase the diversity of their coaching set-up and, as reported by The Times, four big names are on their way to St George’s Park. 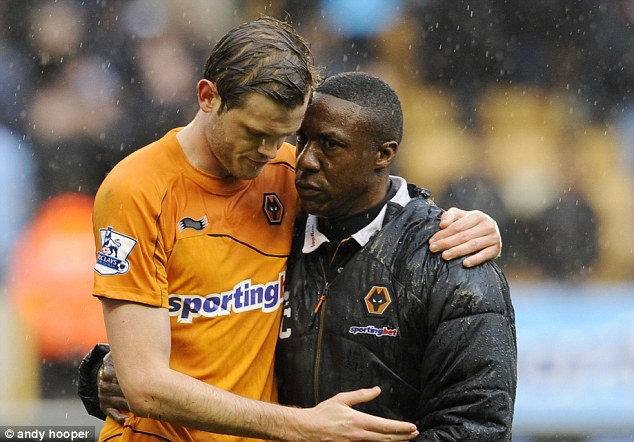 Paul Nevin, currently Chris Hughton’s first-team coach at Brighton, will help Gareth Southgate for next month’s games against the USA and Croatia, but will not be involved for the upcoming Nations League matches in October.

Southgate is in favour of the FA’s commitment to increase opportunities for BAME coaches, but did not want to upset the balance of his team this close to two important competitive fixtures.

England face Croatia and Spain on the 12th and 15th of October respectively, and Southgate will continue to work with his current crop of coaches, including trusted assistant Steve Holland.

The Times report that each of the four coaches will be rotated between the senior and U21s squads, meaning that each get the chance to work with the country’s top players.

The FA’s big move is part of a three-year ‘diversity and inclusivity’ plan called ‘In Pursuit of Progress’, which committed to assign a BAME coach to all 28 England teams. 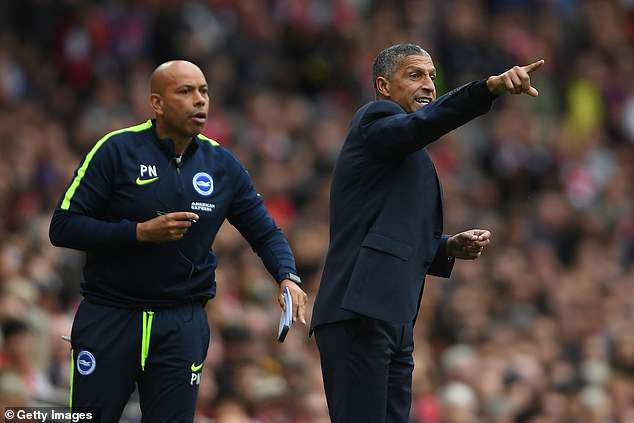 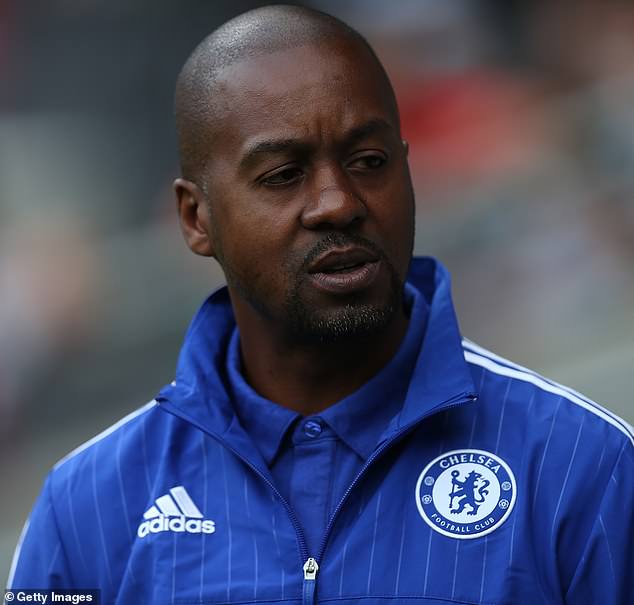 Southgate was criticised by former footballer turned pundit Garth Crooks in the summer for not taking a BAME coach to the World Cup in Russia.

Speaking in March, Crooks said: ‘This is a monumental error of judgement from the England manager.

‘He has no idea what he could be subjecting his black players to.

‘If Gareth Southgate does not take a Chris Powell or a Chris Ramsey to Russia and our black players are subjected to racial abuse then it is a dereliction of his duty. They need support.’