‘We can’t play tippy-tappy football like Man City’: Ole Gunnar Solskjaer insists Manchester United ‘should get into the top-four’ comfortably… but warns stars they can’t rely on quality of football alone

United’s win over Newcastle on Boxing Day moved them up to seventh place, four points off Chelsea in fourth, as they prepare to play again at Burnley on Saturday.

Solskjaer insists his team is capable of claiming a Champions League spot without the need for too much drama at the end of the season after having to be satisfied with the Europa League in this campaign. 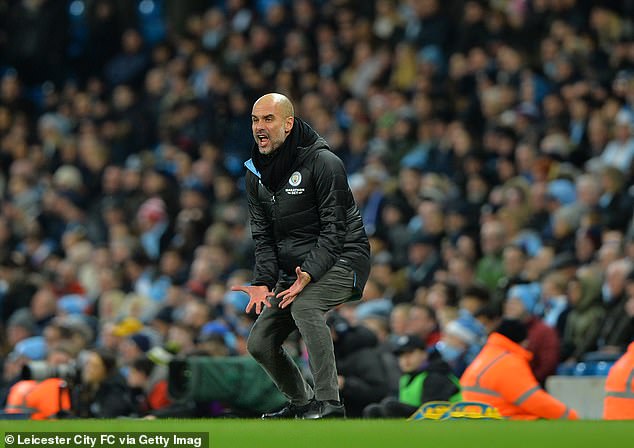 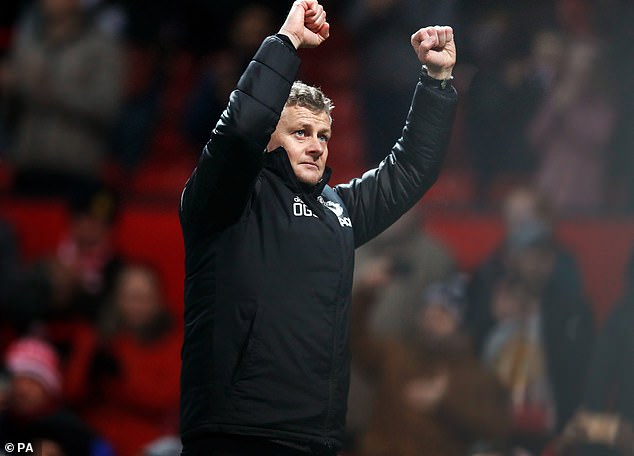 ‘If we get consistent, it’s not going to do down to the wire,’ he said. ‘We should get into the top-four without waiting for the last game against Leicester.

‘It might go down to the last game, who knows? But this team – I have said that we might be challengers for a lot more next year, definitely, because we are young – but I still expect a lot from this team this year. I expect them to be ready for Burnley because they are next.’

However, United’s biggest obstacle to finishing in the top-four might be their own inconsistency. Solskjaer’s side have beaten City, Chelsea, Leicester and Tottenham while taking points off Liverpool, yet lost to Crystal Palace, West Ham, Newcastle, Bournemouth and Watford.

After the encouraging 4-1 win over Newcastle on Thursday night, Solskjaer knows his players cannot afford another blip at Turf Moor. The Norwegian has urged them not to ease off, warning that only champions City can rely on the quality of their football alone. 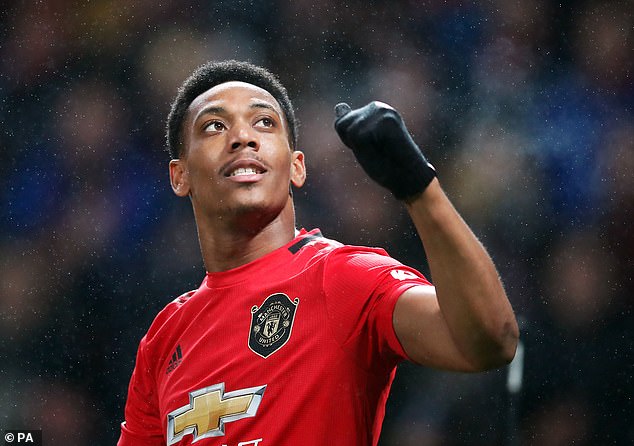 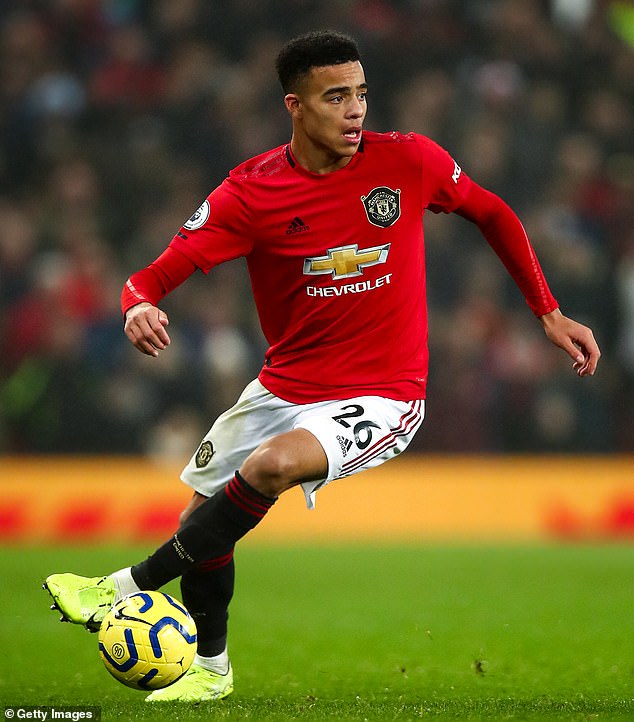 ‘I think it has been told in quite certain terms what kind of team we are,’ added Solskjaer. ‘They know what we expect. They know when we are at our best.

‘We do have to make it hard to play against us. We can’t play tippy-tappy football. We can’t, at this moment in time, play like City. It is only City that can do that.

‘We have to show more energy, drive, urgency and selflessness in every single game. That is the way we have to play at the moment.’ 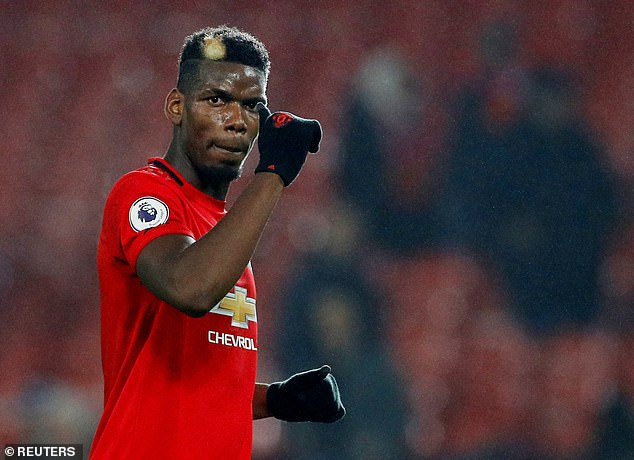 Scott McTominay is set to miss the Burnley game after suffering knee ligament damage in a collision with Newcastle’s Matty Longstaff.

‘I expect players who weren’t in the squad (against Newcastle) to be available, yes,’ said Solskjaer. ‘There were a few players in the training ground. We will still have fresh legs.’