After a disappointing end to the campaign saw United finish sixth, missing out on Champions League football, Solskjaer warned his players he expects them to return fit and firing for pre-season.

And according to the Sun, Solskjaer is expected to be back several days before his players to get everything prepared.

Solskjaer is ready to welcome new signing Daniel James into the club after the Welshman completed an £18million move from Swansea City.

United face a tough pre-season and the Norwegian manager appears ready to leave players off the tour should they fail fitness tests on return from their holidays.

The club will face Perth Glory and Leeds United in Australia this summer before further matches against Inter Milan and Tottenham. Pre-season ends with a trip to south Wales where they will take on AC Milan. 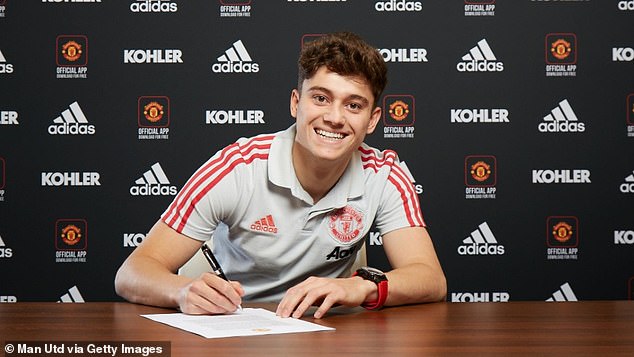 Solskjaer is looking to make a number of additions to his squad this summer and wants to be prepared for the upcoming season following the release of Premier League fixtures on Thursday morning.

He wants Crystal Palace full-back Aaron Wan-Bissaka but saw an opening bid of £40m rejected by the south London side.

On the fixture front, United have managed to avoid an away trip to a top six rival until December.

United begin the 2012-20 season with a tough opener against Chelsea but have a kind opening month as Solskjaer looks to guide them back into the Champions League.

He took over from Jose Mourinho on an interim basis last December and produced above expectations before being handed the job permanently towards the end of the campaign. 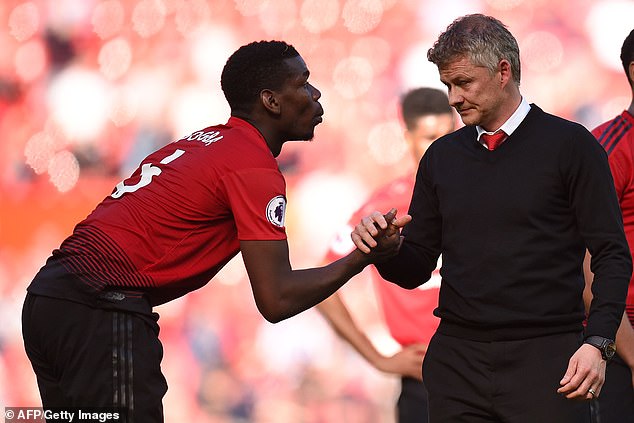