She had her first child at 49.

And with Mother’s Day just around the corner, Sonia Kruger, 52, has revealed that she actually forgot about the annual celebration the first time round after welcoming her daughter Maggie.

Speaking to Stellar Magazine on Sunday, the sassy host of Today Extra recalled the celebratory day with her daughter, who is now three.

‘I forgot about it!’: Today Extra host Sonia Kruger, 52, has revealed the hilarious story behind her first Mother’s Day with daughter, Maggie. The TV personality was interviewed with her sister Debra (left) and mother Margaret (right) for the publication

‘My very first one, Craig [her partner] carried our daughter Maggie in, and she was too little to hold anything but he had flowers and a present,’ she said.

The stunning blonde then confessed that Mother’s Day had slipped her mind thanks to her duties juggling a baby with her career.

‘It was really cute and a complete bonus – because I’d forgotten.’ 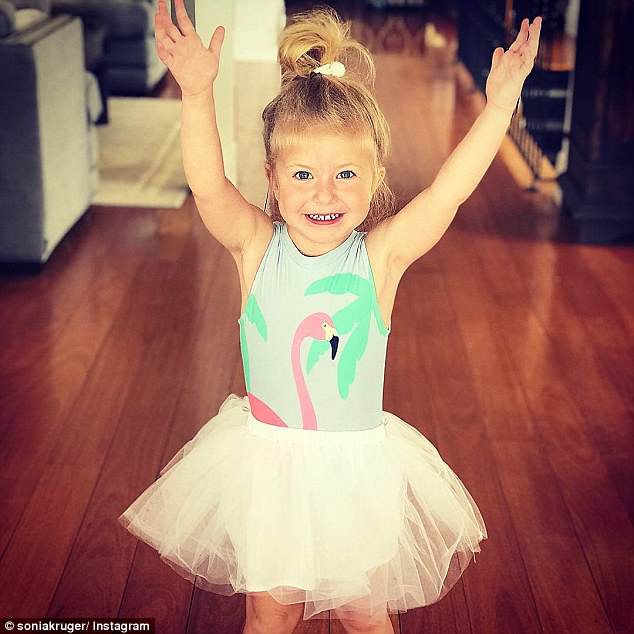 ‘She was too little to hold anything but he had flowers and a present’: The ageless morning show host said the special day had slipped her mind

The morning show host, who also appears on The Voice, said it was lovely that her daughter is more aware of the milestone day and the importance of giving.

She also reflected on her own role as a daughter in the interview.

In the interview, she said her parents taught her the importance of treating everyone equally and with respect. 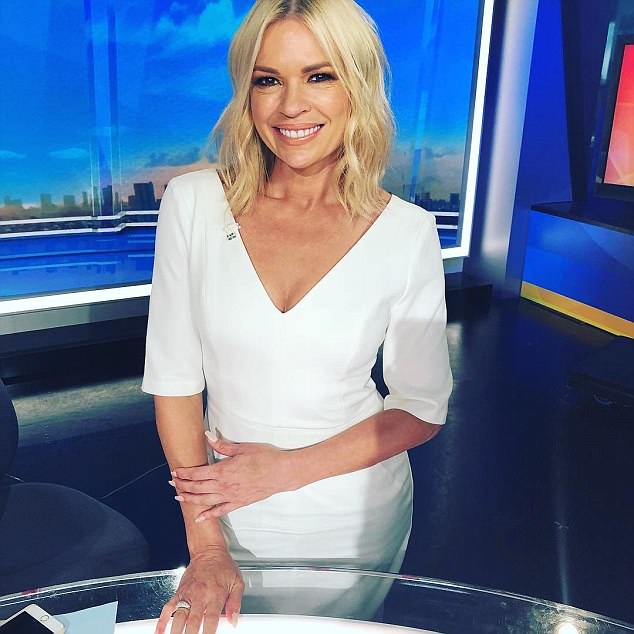 ‘It was really cute and a complete bonus – because I’d forgotten’: The sassy mother-of-one laughing off the incident

It comes after multi-talented Sonia shared a throwback from her time working on the 1992 film Strictly Ballroom, posing alongside co-star, John Hannan.

Sonia captioned the photo: ‘#throwbackthursday to my favourite costume from #strictlyballroom by Oscar winning designer @catherinemartindesigns’.

She was also a ballroom adviser in the movie and taught her fellow cast members how to dance. 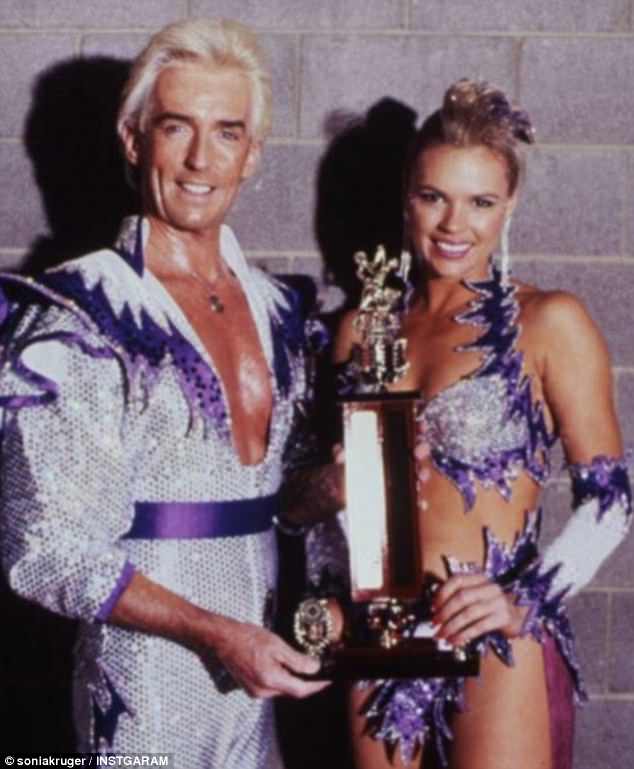 She sparkles! It comes as stunning Sonia shared a snap of herself from the 1992 film Strictly Ballroom, in which she played Tina Sparkle 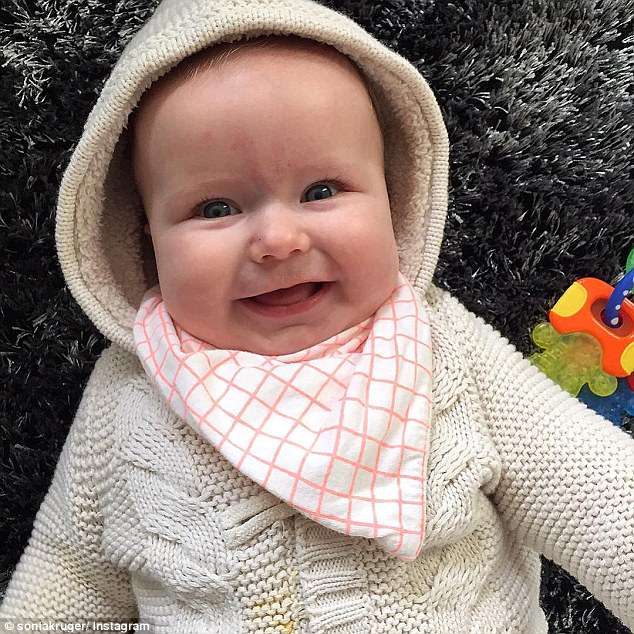 Bundle of joy! Sonia had her first child, Maggie, with partner Craig McPherson in January, 2015