The sons of a woman jailed for life for killing her husband have claimed she was ‘bullied and humiliated’ by him for 40 years, ahead of her murder conviction appeal this month.

Sally Challen struck her husband Richard, 61, over the head with a hammer at the couple’s £1million Surrey home in 2010.

The next day she wrapped his body in a curtain and drove to notorious suicide spot Beachy Head where it took a chaplain two hours to talk her out of jumping.

She was convicted of his murder and sentenced to 22 years in prison, which was later reduced to 18.

But on February 27 the now 64-year-old will make legal history when her case goes before the Court of Appeal in a bid to get her conviction overturned.

She could walk free if the judge decides she should have been convicted of the lesser charge of manslaughter.

Her sons David, 31, and James, 35, insist their father’s ‘lifelong campaign of fear and psychological abuse’ was the reason she killed him – and wanted to kill herself.

Sally Challen struck her husband Richard, 61 (pictured together) over the head with a hammer and killed him at the couple’s £1million Surrey home in 2010 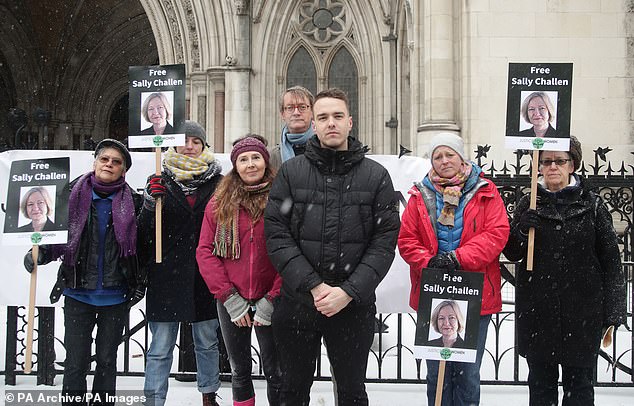 In a joint statement, they told The Observer today: ‘The jury heard our mother being painted as a person ‘consumed by jealousy’, who having suspected our father of cheating on her, counted his Viagra pills and took his life because she found herself eaten up with jealousy at his friendships with other women.

‘He bullied and humiliated her, isolated her from her friends and family, controlled who she could socialise with, controlled her money, restricted her movement and created a culture of fear and dependency. 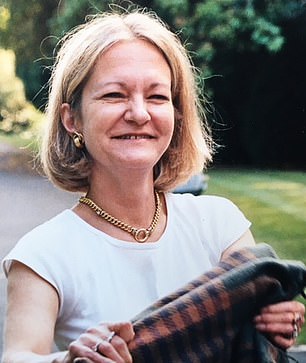 Challen (pictured) was convicted of his murder and sentenced to 22 years in prison, which was later reduced to 18

‘Our mother’s actions were not led by the emotions of jealousy nor rage, but stemmed from the lifelong campaign of fear and psychological abuse waged by our father through his coercive controlling behaviour.’

They claim that their father began abusing their mother shortly after they met – when she was 15 and he was 21.

The brothers say he had a string of affairs and would often visit brothels, while she was at home banned from having friends and expected to be devoted to him.

They have accumulated a huge body of evidence in a bid to prove her crime was not murder.

They claim she tried to leave him several times, with the couple separating a year before Mr Challen’s death, but he had rendered her so emotionally dependant and weak she was ‘unable to survive without him’.

Their mother’s appeal was granted after changes to the law four years ago.

The Serious Crime Act 2015 created a new offence of controlling and coercive behaviour in an intimate or family relationship.

Ewan Stark, who helped re-write the law, will be called as an expert witness when the case goes to court this month.

Even her husband’s family are backing the family’s campaign.

His niece Amanda Connelly said: ‘We support the campaign to have Sally’s abuse recognised in court.’ 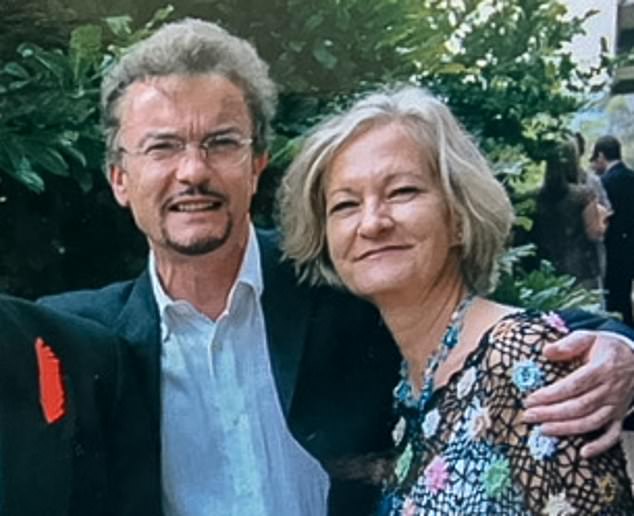 Granting permission for an appeal in March 2018, Lady Justice Rafferty said Challen and her supporters want a ‘full detailed exploration of the position, based on scholarship, learning and medical expertise’. 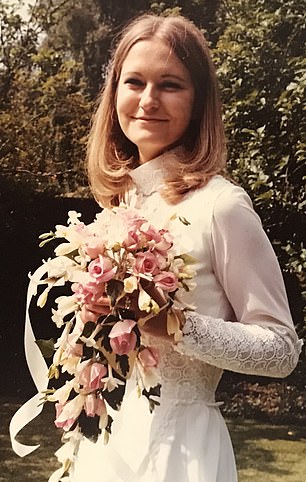 Sally Challen is pictured on her wedding day

‘We repeat: this is a first step along what it is hoped by the appellant will lead to a conclusion not adverse to her,’ she added.

‘There are no suggestions in this brief judgement of anything other than that this dispassionate course will now be pursued.’

David Challen has campaigned widely on domestic violence but his brother James finds it difficult to speak to the press.

He told the Sunday Times today: ‘It’s hard to scroll back through my life and talk about this.

‘I feel even the times when things felt good and the family was happy, it wasn’t. It’s been tainted by my father’s abuse of my mother.’

David said last year: ‘While we do not justify our father’s killing, we are seeking to stop the lie that our mother is a murderer. She is not, the verdict was the wrong one.

‘She deserves justice. People need to understand that she killed my father not because she is a bad person, but because he drove her to the edge.’

For confidential support in the UK you can call Samaritans 24 hours a day on 116 123 or email jo@samaritans.org 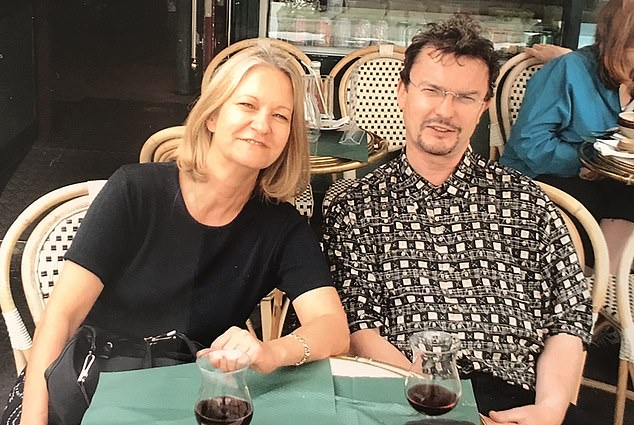