Sophie Monk is torn between Jarrod and Stu in finale

It was decision day for Sophie Monk as The Bachelorette finale kicked off on Thursday night.

The former Bardot singer was faced with two options of who to declare her love for: vineyard manager Jarrod Woodgate or millionaire pub mogul Stu Laundy.

As she jetted off to Fiji, the importance of the decision was weighing on her mind as she admitted she was torn because she is  ‘crazy about both of these guys, for very different reasons.’

‘I’m left the most daunting decision I ever have to make. Who do I want to spend the rest of my life with?’ Sophie fretted.

While Sophie stewed over who to pick, the final suitors were confident in their feelings for the blonde bombshell.

Jarrod, known for his keen pursuit of the star throughout the series didn’t hold back when it came to expressing his feelings.

‘You can’t help what I’m feeling and how I’m feeling. I’m really excited for what this future holds between Sophie and I. I really hope that our future is together ’cause I couldn’t picture anything else. Sophie is the love of my life,’ he said. 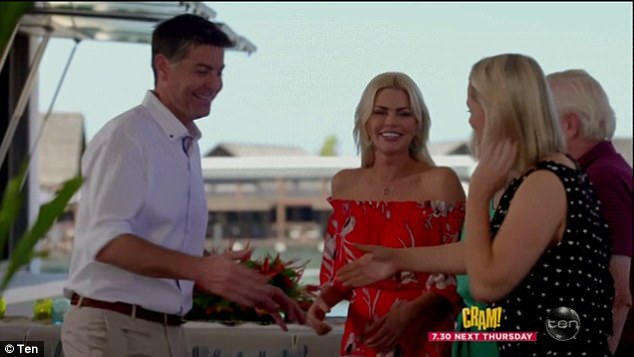 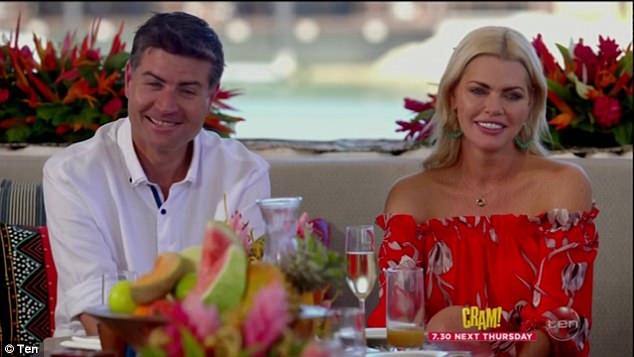 Publican Stu was just as hopeful about his future with Sophie, explaining that he was determined to let her know the extent of his feelings.

‘I know that Soph’s the girl I want to settle with,’he said.

Things got off to a rocky start for Stu in Fiji when Sophie’s mum Sandi teared up when she learnt that the affluent businessman had previously been married.

It only got more intense when Sophie’s sister Lucy faced off against Stu, pulling him aside for a grilling.

Lucy was concerned about Stu’s ‘playboy’ reputation and wasn’t shy in coming forward when it came to getting to the bottom of the rumours. 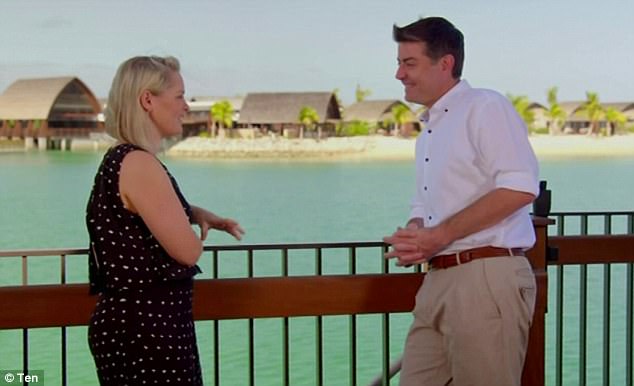 She told him: ‘I’m not gonna lie. I have read that you’re meant to be “the playboy” of Sydney. There’s, like, part of my brain that goes, “Well…’

Defending himself, Stu responded: ‘You know what? I… That’s fair enough. But you know what I want to say? You know, I was with one girl for 15 years and had four kids.’

He added: I think the toughest question that I get regularly is this playboy image. It sort of annoys me, to be honest. ‘Cause to my friends, it’s laughable. I had a really hard break-up.” 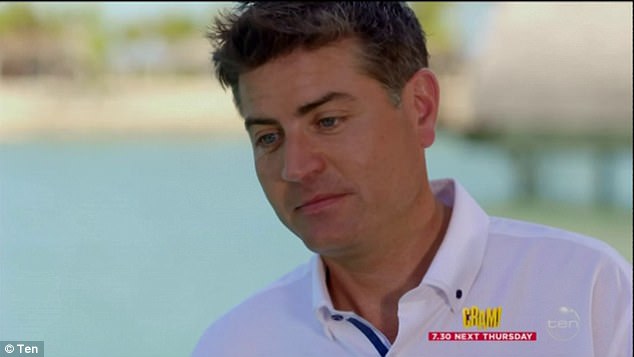 Stu also spoke gracefully about his ex-wife and mother of his four children, explaining that despite their split he ‘will always love her’.

It seemed to win over Lucy who said to camera: ‘It was really nice to hear Stu speak respectfully about his ex-wife. I think it shows a lot of maturity.’

And despite her initial reservations, Sophie’s mother also appeared to be okay with Stu,  commenting: ‘in the end, I was very impressed with him. I think he really does care about Sophie’. 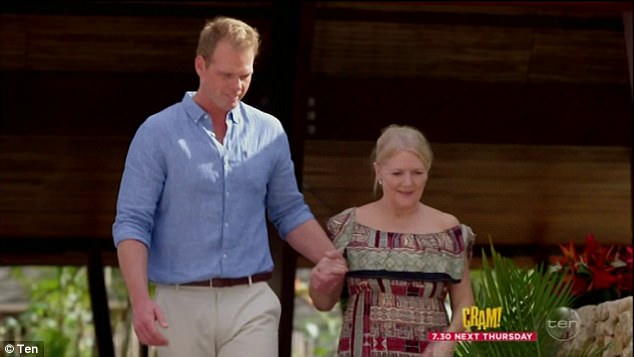 A nervous Jarrod also had to face meeting the parents and tried his best to win them over.

He wasted no time in trying to get in the good books of Sandi, and even tightly grasped her hand as they made their way down the beach for a chat.

Giving Jarrod a grilling Sandi asked him what love meant to him.

The vineyard owner put on the charm offensive as he responded and referenced Sophie as he spoke.

‘What it means to me – loving the person she is, the character she is. She’s a strong girl. But, yet, she’s got vulnerabilities,’  he said.

Jarrod continued: ‘Knowing that she has fears, just as much as I do – that we both hold back at certain things or the confidence isn’t there, but, yet, we push through it all.’

Not holding back he confessed:  ‘I definitely love your daughter. I was falling for her weeks ago, and after the home-town visit, it was…  And all the feelings that I’ve had for your daughter has just built over and over again. She’s just such a wonderful person. She’s a beautiful girl..I’d fallen IN love with her.’ 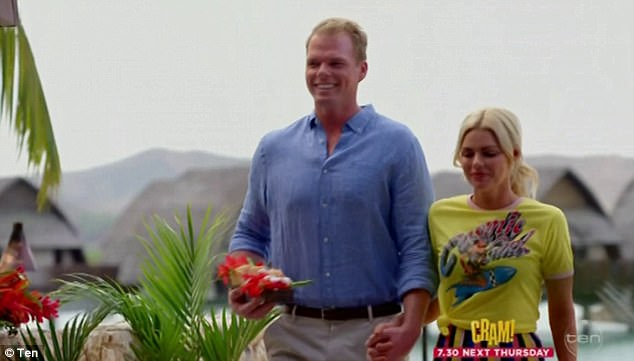