As she gears up for her debut as the first ever celebrity Bachelorette, Sophie Monk has revealed she has found love after filming the show for eight weeks.

But in a revealing interview with TV Week on Monday, the 37-year-old confessed the experience was incredibly emotional and she broke down numerous times.

‘I was vulnerable,’ she told the publication. ‘I think I cried every day, and I had to learn to stand up for myself.’

‘I think I cried every day’: Sophie Monk reveals rigorous filming of The Bachelorette left her emotional and ‘vulnerable’

But in what was described as a ‘crazy’ move for the former Bardot member, Sophie says she finally feels like she’s met her best friend after meeting 18 eligible Australian bachelors.

And while the blonde bombshell’s mind is focused on her new love, she’s even admitted that children couldn’t be too far off.

She also told NW magazine this week she has found ‘the one’, and they have already made plans to have children. 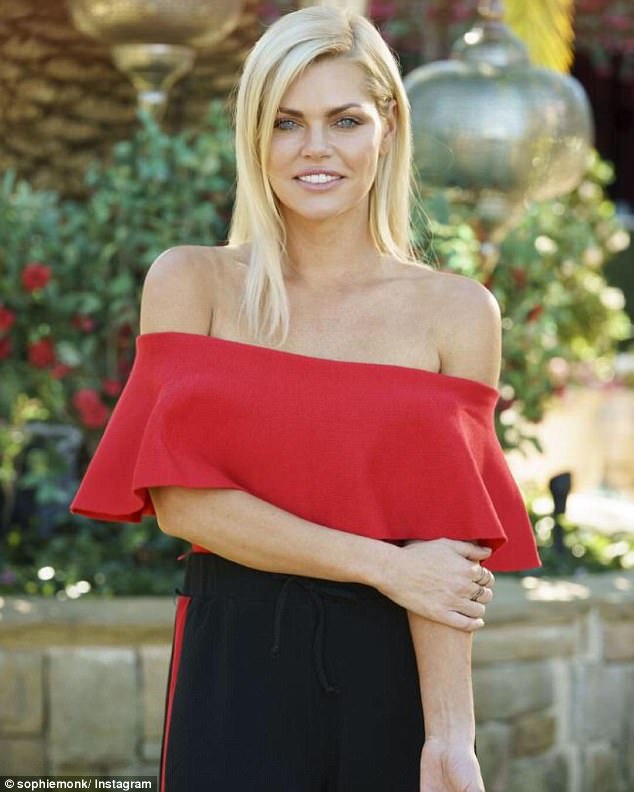 She’s found her Mr Right! In an interview with NW this week, Sophie said she has found ‘the one’ and she and her chosen one have already made plans to have children

When asked how many she is planning to have, the blonde bombshell said: ‘We’ll start with one and see how it goes!’

That said, Sophie did reveal that an engagement is not imminent.

‘I’ve done that before [made a fast commitment] before and it burns out too quickly. You need everything to settle,’ she explained in her interview.

Sophie has dated an array of Hollywood stars in the past, including a two year relationship with Good Charlotte member Benji Madden. 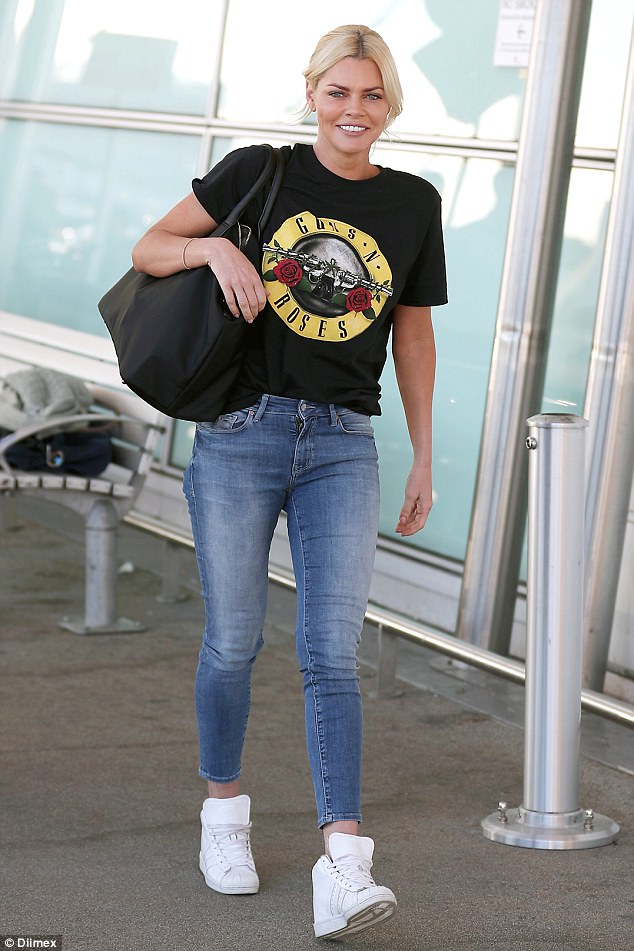 Clucky: ‘I’m fully in love and I’d love to have my own [kids]…I think in a year maybe ,’ Sophie told the publication