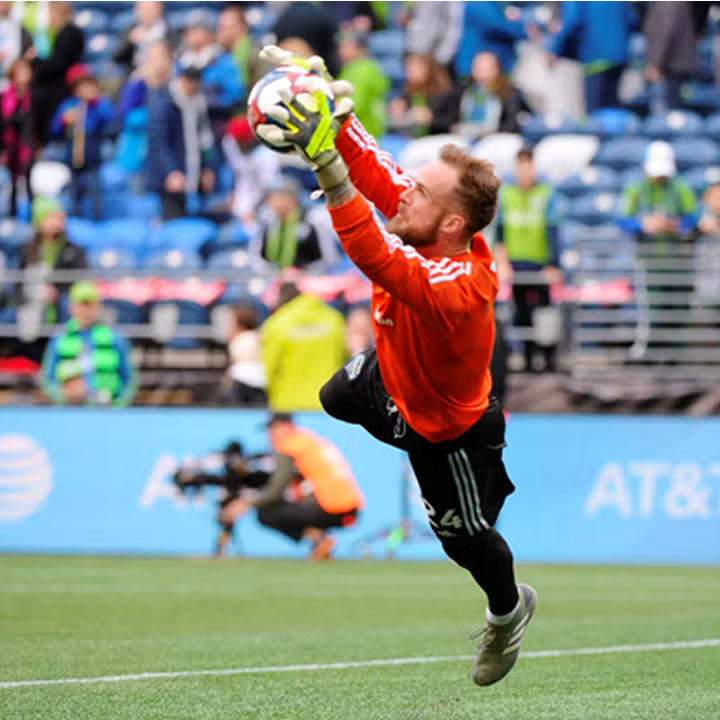 The American soccer club is looking to make big moves to boost its roster.

It is surprising that there are rumors that Seattle Sounders’ next signing will come from Brazil. The latest exclusive reports say that the Sounders are targeting Botafogo midfielder, João Paulo, as the Brazilian club is expecting to get a transfer bid.

The Sounders are also rumored to be aiming for Bahia defensive midfielder Gregore, while a third unnamed player was also said to be eyed by the team during a trip there.

‘It may be that the proposal comes or not. João Paulo has lived in the USA’, says Ricardo Rotenberg, VP Commercial and Marketing. ‘He would like to end his career in the US. If not now, it would be later’. He is also one of the members of the football committee.

It also seems that Botafogo is in some big need of cash after the team narrowly missed relegation this year. The team sees that Paulo may be their most sellable asset since the team does not have any other options at hand.

Other than playing in South America, where most of the Sounders’ scouting resources seem to be at and in a league where a winter transfer makes sense, it seems that getting a Brazilian football player isn’t far from reality.

Botafogo’s season just ended, while the 2020 season doesn’t start until May. Paulo does seem to be the kind of player that the Sounders are looking for right now.

Paulo is widely known in the league as a more elite and better version of Emanuel Cecchini, a defensive-minded midfielder who’s also good in the attack.

Unlike Cecchini, though, Paulo has been a starter in every single team that he has played on. Although back in 2018, his season was severely cut short by a tibia fracture. Paulo has started at least 34 games in four of his last five seasons.

Last year, Paulo started 40 matches in two different competitions and played mostly as an 8, despite being a midfielder since when he began his football career.

He had three goals and three assists while making 2.5 tackles and 1.1 intercepts per game. He also averaged 1.2 key passes per game and completed about 83% of his 47.4 passes per match.

If the Sounders would then actually sign him, then it would likely put Cristian Roldan in the right-wing for the meantime. It could also mean that the Sounders might put Roldan to the sixth spot for a longer period of time.

On the other hand, Gregore, the other player the Sounders has been previously aiming for, is more of a pure defensive midfielder. He averaged about 3.0 tackles and 1.6 interceptions and had four big assists for Bahia last year.

The 25-year-old is just three years younger than Paulo but has just two years of top-flight experience. That should be in the Sounders’ things to consider when they are choosing who to sign to improve their team.