South Africa’s Branden Grace has revealed that his father Peter has died after contracting coronavirus.

Grace, who recorded the first 62 in men’s major championship history in the 2017 Open Championship, wrote on Twitter: ‘A few days ago, we sadly lost my father Peter after a month-long battle with Covid-19.

‘Words cannot describe the loss and heartache we feel. He was a rock in my life and career and I am going to miss him dearly. I will be taking some time off to be with family. Stay safe.’ 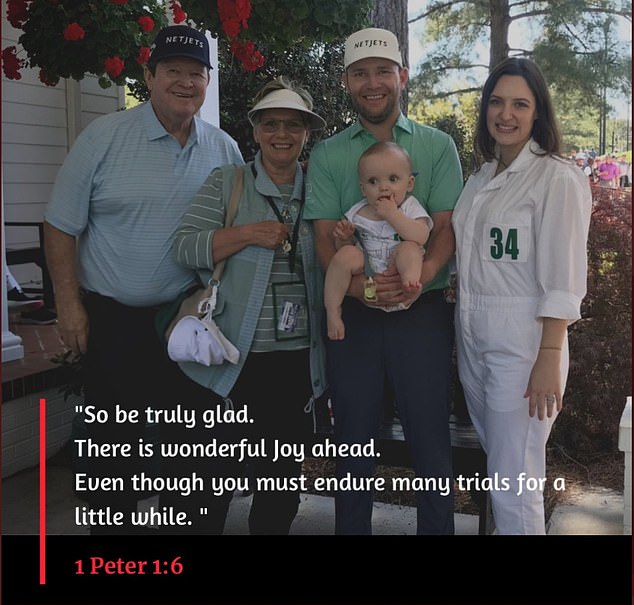 Grace made the announcement to his 50,000 followers on social media and there were a number of responses from fans with messages of condolence underneath.

More than a third of all Covid cases in Africa have been in South Africa and unlike a number of other countries, they are yet to begin the vaccination programme.

One of the mutations of the illness originated in the country and there have been almost 40,000 deaths in total since the start of the pandemic. 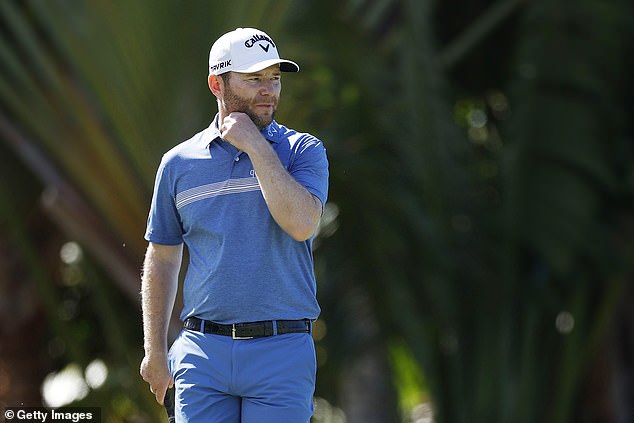 Grace’s father is another tragic victim among those statistics and the grieving son is to take time off from the PGA tour.

The 32-year-old has one PGA tournament victory to date having made his breakthrough on the circuit back in 2012 and he has nine European tour wins to his name.

Grace’s most famous round was the remarkable 62 he shot in July 2017 at the Open Championship.