Lovequawn Matthew Shaire Scott, 22, was arrested and charged with four counts of murder after allegedly fatally beating four of his relatives, including his parents

A South Carolina man is accused of beating his grandparents, an aunt and a cousin to death and was arrested by officers who found blood on his clothes and shoes when they arrived.

Lovequawn Matthew Shaire Scott, 22, of Mount Pleasant, South Carolina, was arrested and charged with four counts of murder after authorities found him outside his grandparents’ home, which he also lived in, on Saturday.

The coroner’s office said it appeared all four victims were beaten to death, but they ordered autopsies to get more information.

Scott was at the scene with an injured hand and blood on his clothes, shoes and hands, affidavits said. He was arrested by the deputies who answered the 911 call. 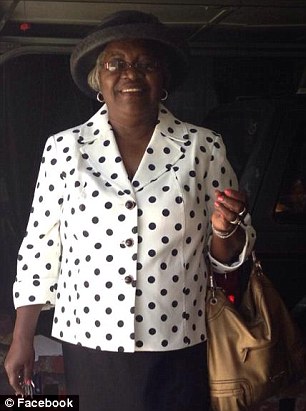 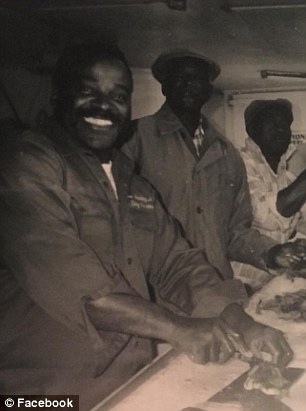 Scott’s grandmother, Rose Manigault, 69, and his grandfather, Joseph Manigault, 72, were found beaten to death inside their home in Mount Pleasant, South Carolina 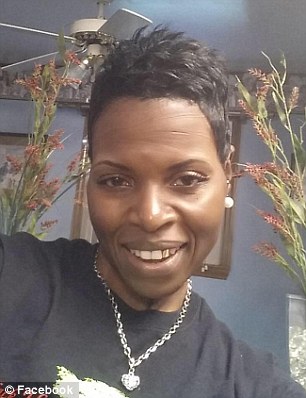 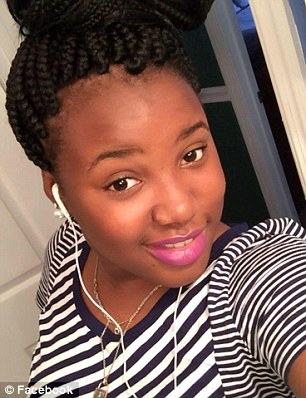 Scott’s aunt, Kenya Manigault, 42 (left) and his cousin, Faith Manigault, 15, were also found beaten to death in the home. They were visiting the elderly couple at the time of their deaths

Relatives told The Post and Courier that Joseph and Rose had raised Scott and put him through college at both The Citadel, a military college, and Coastal Carolina University.

His time at both school was reported to have been abbreviated, due to drug-related arrests. His arrest records are said to have included alleged drug violations and property crimes.

Scott’s first court date on the murder charges was scheduled for Sunday at 10am, but he refused to sign papers and appear before a magistrate, upsetting the family of the victims.

‘I’m angered that he had the audacity to refuse to come down and face us,’ Valerie Gilliard-Anthony, a niece of Scott’s grandparents, said. 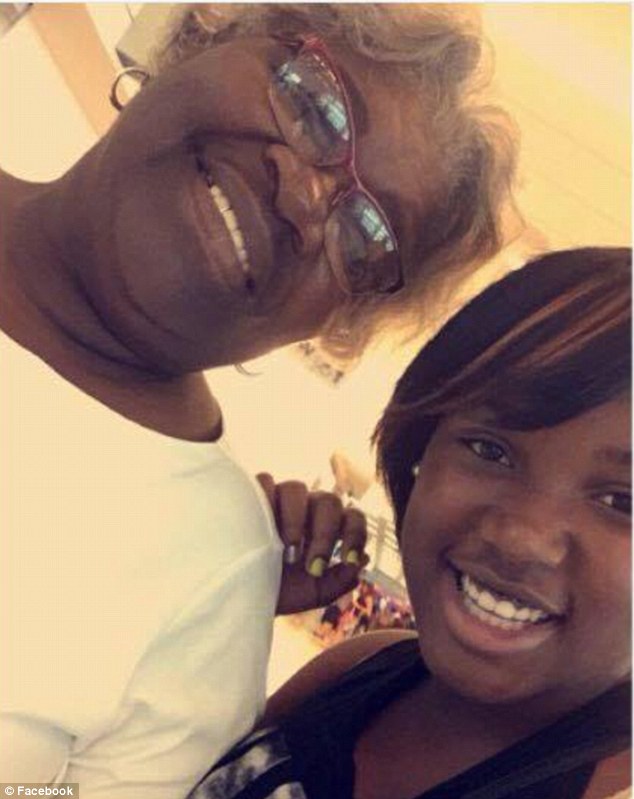 Rose Manigault (left, with Faith) and her husband, Joseph, were said to have raised Scott when he was a baby. They they send him off to college at The Citadel and Coastal Carolina University

A witness called police to report finding two murder victims inside the garage of this home. Police then found the other two victims inside a bedroom in the home

Charleston County deputies have not released a motive for the killing, and family members at Scott’s court hearing Sunday said they aren’t sure either why Scott would attack his family.

‘They took that boy from a baby, a few days old – a few days after he was born – and they raised him,’ said Estelle Manigault Grant, a sister of Joseph Manigault.

‘And he had the nerve to do something to some good people like them. What he did a dog or a cat doesn’t deserve it.’

Dozens of family members packed the magistrate’s courtroom, where a television screen where Scott would have appeared showed a blank wall. His lawyer said Scott decided not to appear because the magistrate could not set bond.

The four Manigault deaths represent one of the deadliest incidents of domestic violence in nearly 12 years in the Lowcountry, reported The Post and Courier.