South Carolina mom, 25, arrested for driving her kid’s toy truck on the road has DUI dropped and gets slapped with public intoxication charge instead

A South Carolina mother who police say was driving drunk will not be cited with a DUI because her vehicle of choice was a toy truck belonging to her child.

Police will instead charge 25-year-old Megan Holman with public intoxication, it has been reported.

Holman, 25, turned heads on Monday when she took the children’s item for a spin down North Church Street and North Broad Street.

According to cops, Holman was under the influence of a narcotic or drug when she told law enforcement she was taking part in a scavenger hunt.

The police report claimed Holman said ‘she wanted to be a professional wrestler like her father and this was how to do it’.

According to Facebook, her father Dan Holman is a Physical Education Teacher (PE Teacher) at Walhalla Elementary School.

He is seen online promoting wrestling events in his community and internationally.

Holman was found a mile from her home and authorities believe she was returning from somewhere. 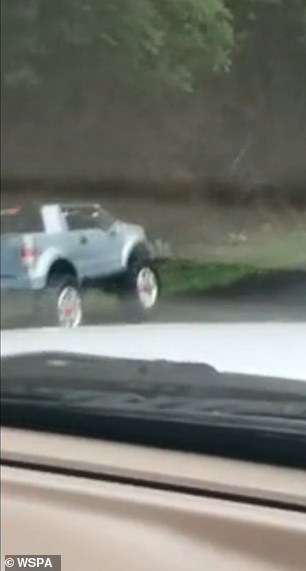 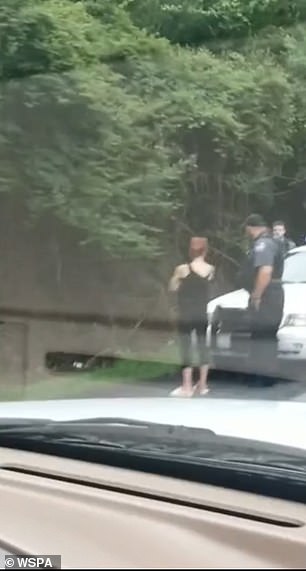 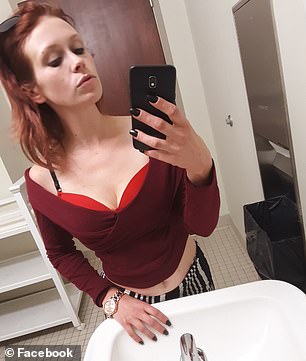 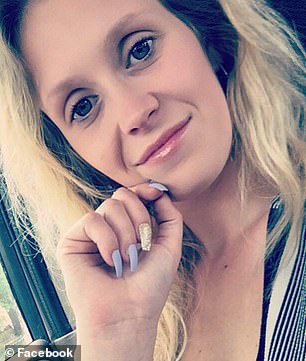 Holman’s Facebook profile suggests she is the single mother of a son and a daughter and both children are seen playing in a truck similar to the one seen in the clip.

She was arrested and booked into the Oconee County Detention Center, and charged with public intoxication.

She was later released on a personal recognizance bond, WSPA reported. 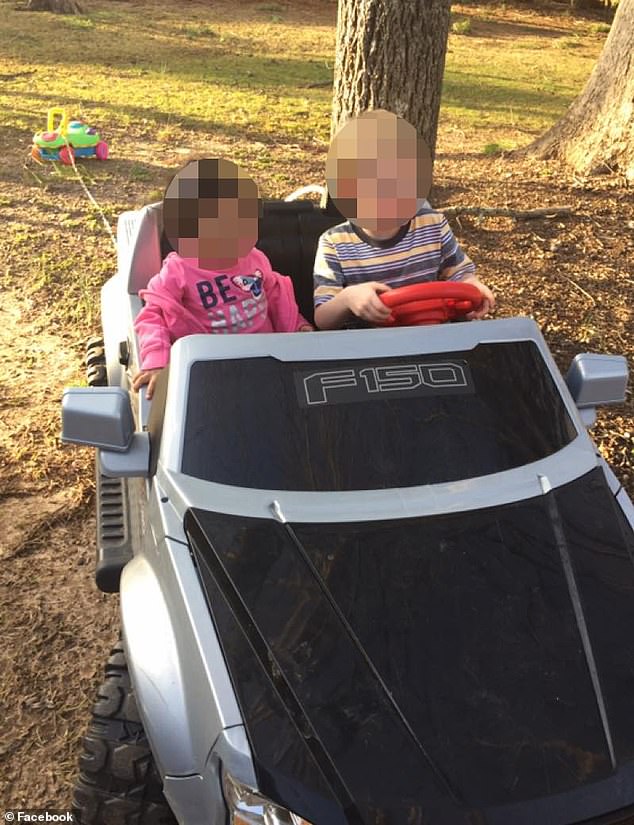 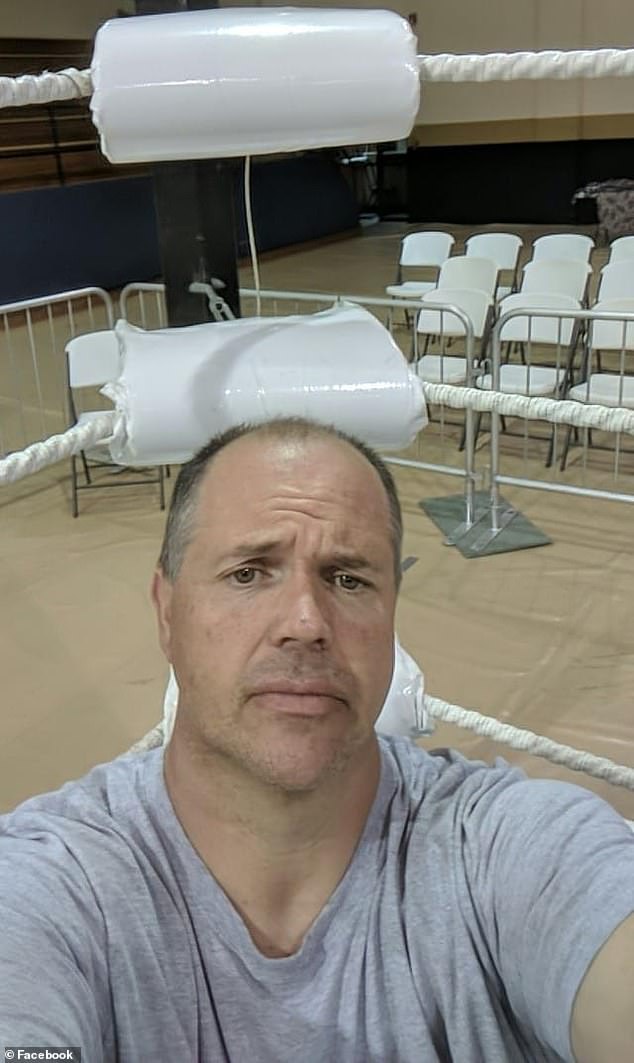