Southampton: Another summer has brought about change and uncertainty at the club

Another summer has brought change and uncertainty at Southampton and the club are rebuilding AGAIN… but, despite their flurry of new signings, the Saints have been tipped to struggle

By Adrian Kajumba For The Mail On Sunday

Another summer has brought another transfer window of significant change. How one views their prospects this season depends on whether their glass is half full or half empty.

On the back of a poor second half to last season – just five wins from 22 league games – and the loss of three key, senior players, Ralph Hasenhuttl’s team find themselves closer to the bookies’ top three relegation favourites than they would like.

But four new first-team faces – with Theo Walcott’s loan also being made permanent — have arrived to inject some young, fresh blood and hope into the squad. A fifth arrival – Torino’s Brazilian defender Lyanco – is set to follow.

The 24-year old has agreed a four-year contract and will replace Jannick Vestergaard in a £6.4million deal.

After losing striker Danny Ings, centre back Vestergaard and left back Ryan Bertrand, Southampton have been rebuilding, a process that is nothing new. 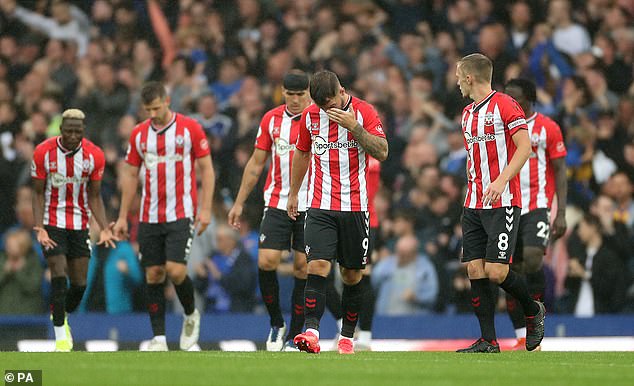 Twelve months later Victor Wanyama, Sadio Mane, Graziano Pelle and Jose Fonte all exited in the same window. At one stage following their 2012 top-flight return Southampton’s ability to seamlessly replace their big names led to them being hailed as a model club when it came to recruitment.

Increasing competition for the game’s hidden gems and tighter finances has made it harder for them to maintain that reputation. 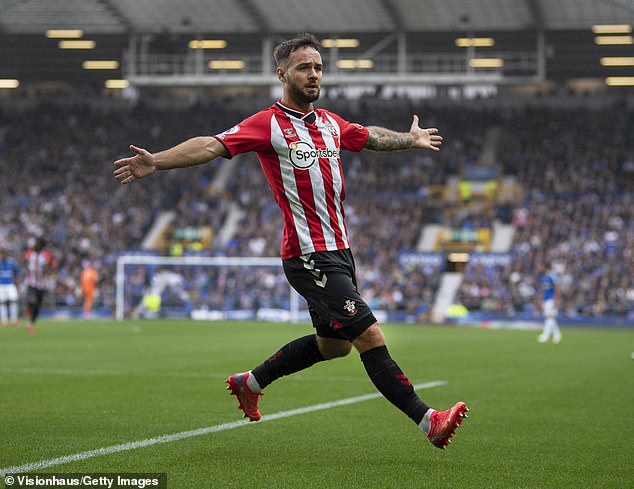 The confirmed new recruits are left back Romain Perraud, 23, versatile full back Tino Livramento, 18, and striker Adam Armstrong, 24, backed up by the loan addition of forward Armando Broja, 19.

All are unproven at Premier League level, as is imminent arrival Lyanco.

There is a school of thought that going with younger, more malleable players might suit Hasenhuttl’s managerial style as he likes to be the dominant voice. But the new boys’ lack of top-flight experience and the element of gamble in the signings, will be a factor in early-season doubts. 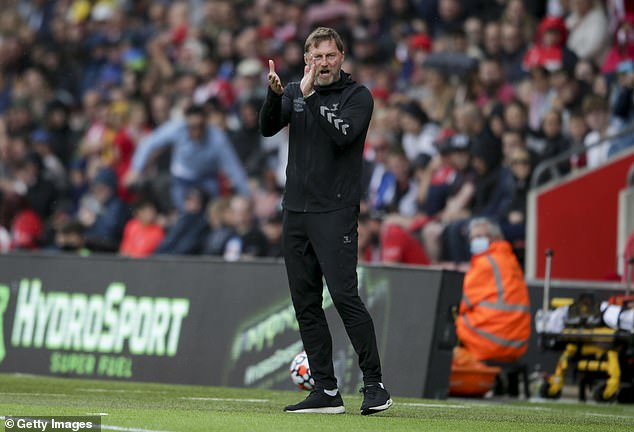 Ings was a creator, link man and clinical finisher. Time will tell whether Armstrong can provide the same variety of qualities.

Hasenhuttl will hope he ends the window with some new fan favourites to help dispel the doubts. ‘Sometimes it’s hard for the fans to see players leave,’ he said. ‘I would like to have Danny here for the next five years.

‘There are new players coming in and hopefully [you] have [made] the right choice and he is a new hero for the fans.’