Spanish police said Thursday they have dismantled a gang that robbed football players’ houses during games.

Authorities detained four people, all Albanian citizens, and seized jewels and 10,000 euros (£8,600) in cash that were believed to belong to the players and their families. 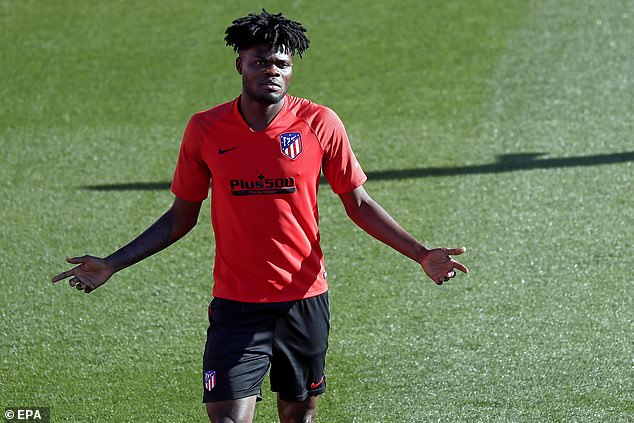 Police said the gang was believed to have robbed the house of Real Madrid midfielder Casemiro while he played in a Spanish league game against Atletico Madrid last month. Atletico striker Alvaro Morata also was among the players targeted by the group.

Other Real Madrid players believed to have been victims of the gang included forward Francisco ‘Isco’ Alarcon and coach Zinedine Zidane.

‘These things aren’t nice,’ Zidane said at a recent news conference. ‘We try to talk to the players, to their families, we try to keep them calm.’ 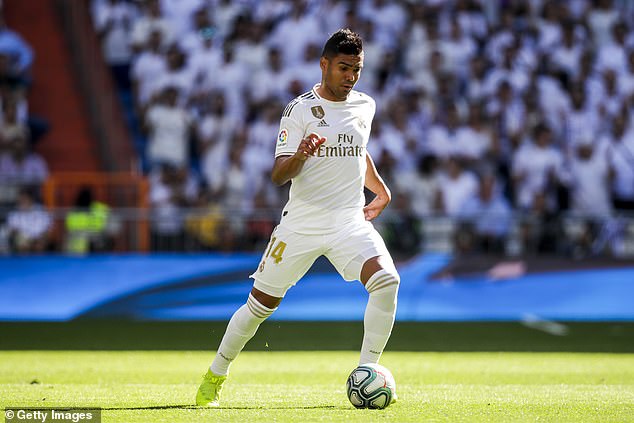 There have been reports of dozens of robberies to players’ houses in recent years, though police said not all of them could be linked to the same gang. Others who were also reportedly robbed included Barcelona players Gerard Pique, Samuel Umtiti and Jordi Alba, as well as Real Madrid forward Lucas Vazquez.

Police said the operation, which took place in Madrid and the nearby city of Toledo, was still ongoing and more arrests were possible. One gang member was believed to have fled the country. 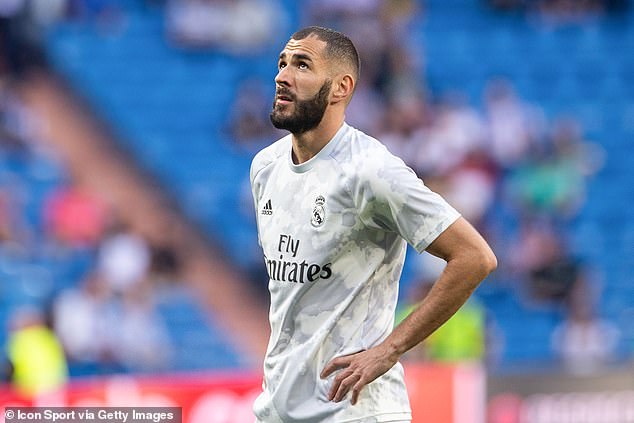 Officials said the group used stolen cars during the robberies, and carried communication devices and clothing accessories to keep them from being recognized by security cameras.

It was believed they monitored the players’ activities through their social media accounts.

Police said the gang also targeted other people in the high-end Madrid neighborhoods where players live.