Leeds forward Samuel Saiz is currently under investigation in Spain over alleged match fixing in La Liga, according to reports.

A spokesman for Spain’s National Police has confirmed an operation is ‘ongoing’ with former Real Madrid player Raul Bravo also said to have been held.

He has been described by El Mundo as the suspected ringleader of a criminal organisation dedicated to gambling-motivated match-fixing of Spanish first and second division games.

Spanish police have confirmed they expect to arrest up to 11 people as part of their operation in tackling match-fixing, including current and retired first and second division players. 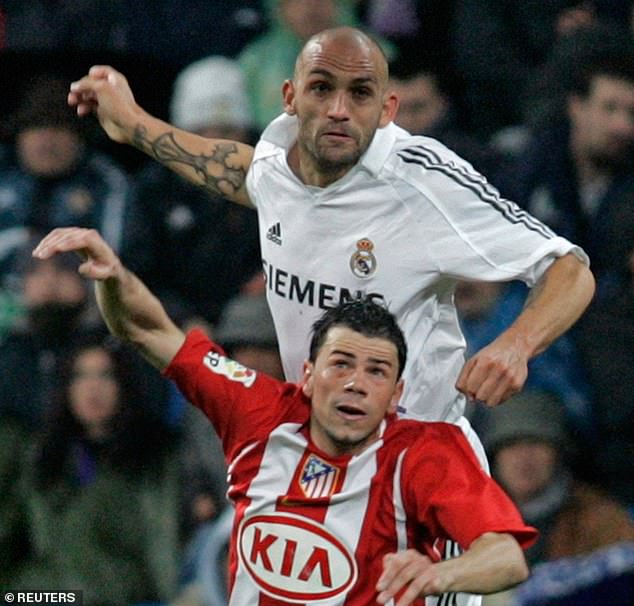 THE GAMES UNDER SUSPICION

Valencia won their final game of the La Liga season thanks to goals from Carlos Soler Barragan and Rodrigo. The victory ensured they finished in fourth place to secure Champions League football.

It has been reported by a veteran Spanish crime reporter that this game was the ‘final trigger that led to all the arrests that are taking place today.’

Nacho Abad and Valencia were quick to divert any blame away from the club, with the former saying: ‘It wasn’t a game that was allegedly fixed between clubs. What we’re talking about is players and ex-players who allegedly fixed the match to earn money from betting sites.

‘Borja Fernandez, an ex-Real Madrid player is an ex-Valladolid player who only left the club a week ago and started the match that day as captain.’

This second division match last season was just another example that led to the Spanish police beginning their operation on Tuesday.

Home side Huesca, who had already been promoted to La Liga, lost 1-0 to Nastic, who were fighting to stay in the second division.

Around 30 betting agencies and websites are said to have suspended betting after detecting an alarming rise in bets on a 0-0 draw at half-time and an away team victory at the end of the match.

The Secretary General of Federbet which fights against match-fixing, Francesco Baranco, described the movements as ‘mad’.

This has not yet been confirmed and the date is unknown.

Officers did not refer to the players by their names in a statement they issued at midday on Tuesday and a spokesman for Spain’s National Police said she was unable to say whether they included Leeds player Saiz.

But the force said in a statement: ‘National Police officers are carrying out an operation against an organisation allegedly dedicated to professional football match-fixing.

‘As part of Operation Oikos, directed by Court of Investigation Number Five in the city of Huesca, nine searches will be carried out in different parts of the country in relation with the crimes of sports match-fixing, money laundering and criminal organisation.

‘Eleven people are expected to be arrested, among them active and retired first division football players, second division footballers who are still playing, as well as the presidents and heads of a club.

‘The investigation has enabled investigators to confirm that those under investigation reached agreements with different players to fix at least three matches in the first, second and third divisions.

‘The match-fixing that was attempted in the third division game failed but the players involved agreed to compensate the losses by repeating in the future.

‘One of the match fixes, a second division game, led to betting firms seeing a 14-fold increase in the amount of money that was being wagered compared with normal volumes for this division.’ 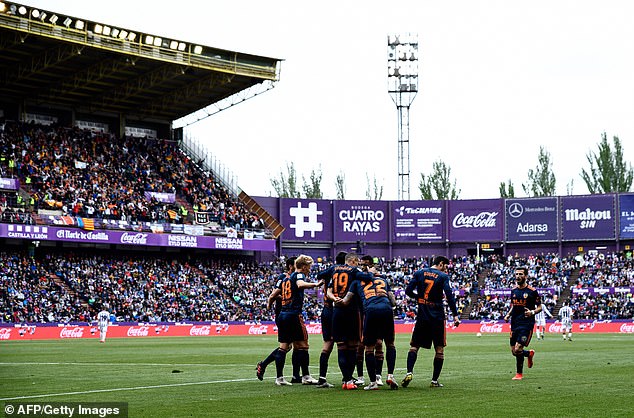 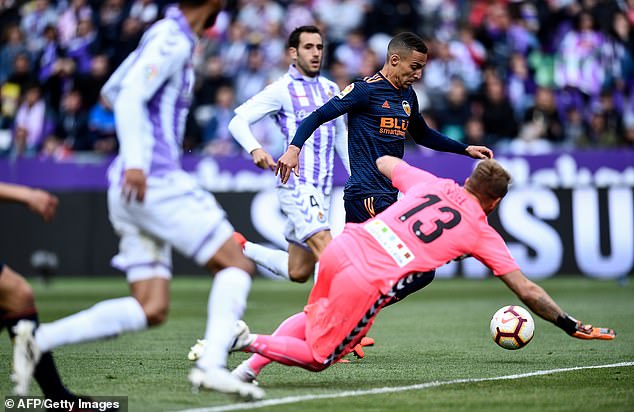 The force also explained in its statement how the fixing took place, from the selection of games which were ideally at the start or end of the season though to the process of recruitment.

The spokesman said: ‘The preference was for targeting one of the captains. Once they agreed to the match-fixing, the money was always paid in cash and in two stages, one before the game and once after the game when the required result had been achieved.’

Saiz has been on loan at Getafe this season and respected daily newspapers El Mundo and ABC, citing police sources, have also named RC Deportivo de la Coruna player Inigo Lopez and retired footballer Borja Fernandez, who was playing for Real Valladolid when he hung up his boots, as detainees.

Saiz’s wife has emphatically denied the Leeds man is among those arrested so far as part of the alleged match-fixing scandal. Spanish police announced on Tuesday afternoon that they had arrested a 10th suspect in Ibiza, hours after confirming they expected to detain 11 people by the end of the day.

But Saiz’s wife, Elena Milla, told Spanish press before the police had made their 10th arrest: ‘All I can say is that I don’t know anything about this. We’ve just come back from holiday. There must be a mistake.’

The detainees are expected to be in court in Huesca on Wednesday or Thursday, where the court coordinating the investigation is based. Police have 72 days to hold them before handing them over to the judiciary.

The investigating judge in the private court case will ask the suspects whether they want to answer questions before deciding whether to remand them to a nearby prison or release them on bail pending an ongoing probe.

Legal experts have said the crimes the suspects could end up being charged with if the investigating judge concludes there is enough evidence to prosecute them – money laundering, match-fixing and membership of a criminal organisation – could land them with lengthy prison sentences. Under Spanish law money laundering alone can carry a six-year jail sentence. 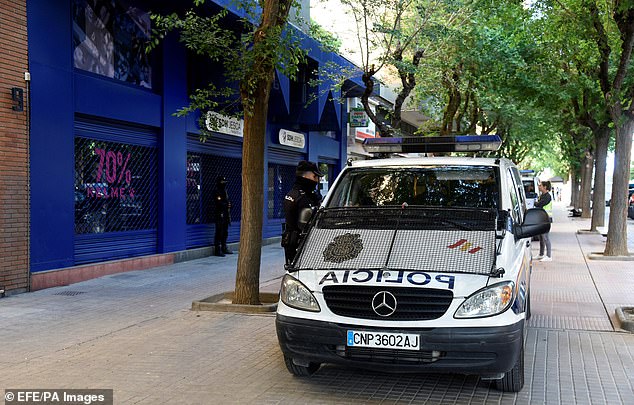 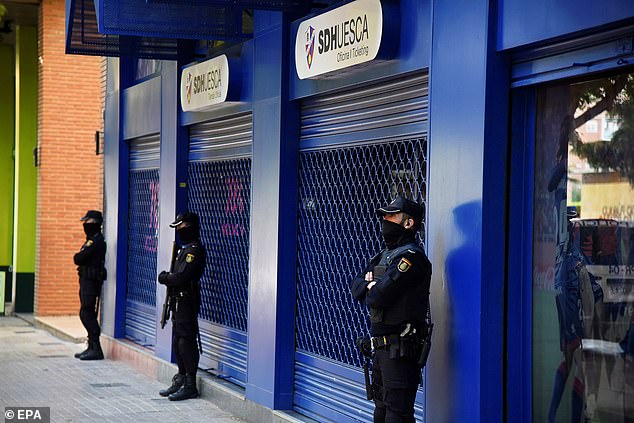 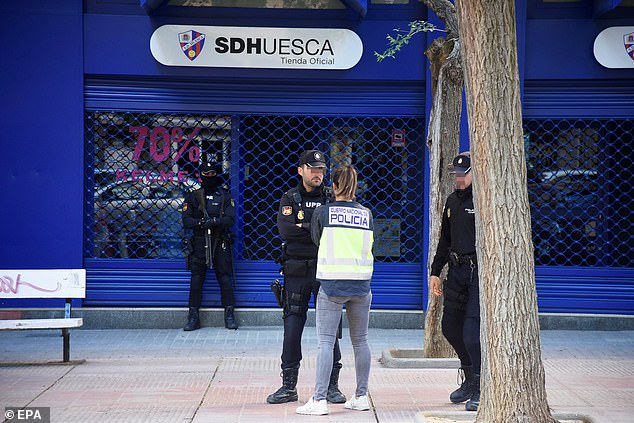 The police, here waiting outside Huesca’s headquarters, began the operation at 8:30am

Valencia’s match away at Valladolid, which they won 2-0 on the final day of the season to finish fourth in La Liga, was the ‘final trigger that led to all the arrests that are taking place today,’ according to Spanish crime reporter Nacho Abad.

Abad revealed on Tuesday: ‘On the last day of the La Liga season on May 18, a match involving a team which will play Champions League football next season (Valencia) was allegedly fixed.’

Diverting any blame away from Valencia, who on Saturday beat Barcelona to lift the Copa del Rey, Abad added: ‘It wasn’t a game that was allegedly fixed between clubs. What we’re talking about is players and ex-players who allegedly fixed the match to earn money from betting sites.

‘Borja Fernandez, an ex-Real Madrid player is an ex-Valladolid player who only left the club a week ago and started the match that day as captain.’

He added: ‘Let’s suppose the captain has let himself be influenced by bets, it doesn’t mean that the whole team would play worse, so we’ll have to see if there are more arrests later today and in coming days.’

Valencia firmly moved to distance themselves from match-fixing allegations that have emerged on Tuesday.

Valencia’s statement read: ‘Following the news that appeared this Tuesday in relation to the presumed implication of players and leaders of other clubs in illegal bets related to alleged matches of parties, Valencia CF, as an entity absolutely unrelated to this matter, wishes to publicly warn that it will undertake the appropriate legal measures, with the consequences that derive from it, against anyone who spreads any rumour or unfounded news that tries to relate our club to the aforementioned topic.’ 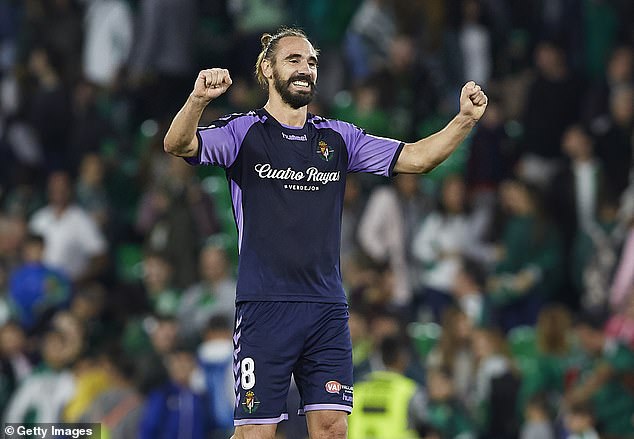 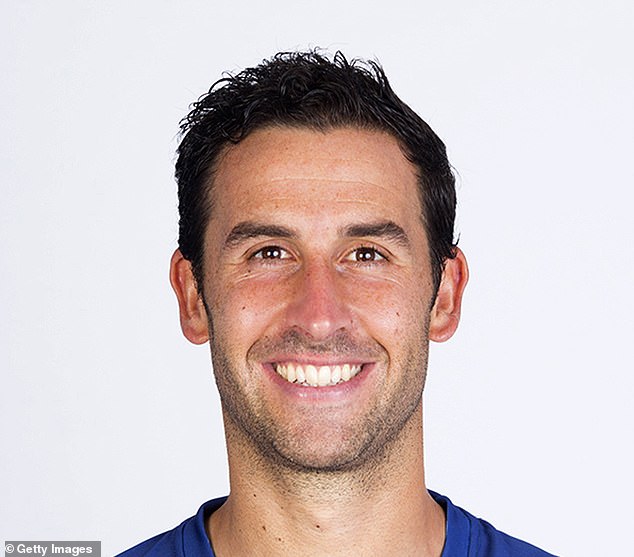 A second division match last season between Huesca and Nastic de Tarragona was just another example that led to the Spanish police beginning their operation on Tuesday.

Home side Huesca, who had already been promoted to La Liga, lost 1-0 to Nastic, who were fighting to stay in the second division.

Nigerian Ikechukwu Uche scored the only goal of the game in May last year in the 72nd minute.

Around 30 betting agencies and websites are said to have suspended betting after detecting an alarming rise in bets on a 0-0 draw at half-time and an away team victory at the end of the match.

Francesco Baranco, Secretary General of Federbet which fights against match-fixing, described the movements as ‘mad.’

An increased number of bets which aroused suspicion reportedly came from Ukraine and Asia.

The Spanish Football Federation is believed to have flagged up its suspicions of possible match-fixing before Tuesday’s police operation with Spanish state prosecutors. 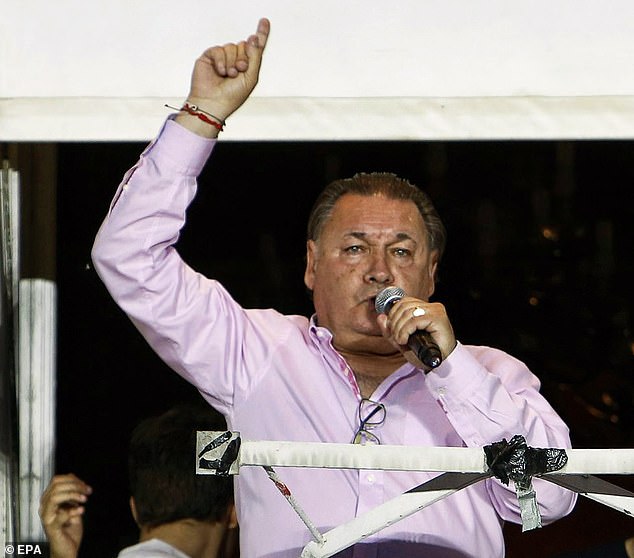 Although several Spanish papers reported Saiz had been arrested, radio station COPE said it had confirmed he was under investigation but had not been formally arrested.

The radio station published on its website: ‘Several media have said Samuel Saiz, currently playing at Getafe, had also been arrested.

‘But COPE journalist Gemma Santos has been able to confirm the player has not been arrested.’

Gemma Santos tweeted: ‘That’s correct. Our reporting team have had it confirmed that Samu Saiz is not under arrest.’

The police operation began at 8.30am and police officers are understood to have searched the HQ of Sociedad Deportiva Huesca, who have just been relegated from La Liga.

The club’s president Agustin Lasaosa has reportedly been arrested. As well as match-fixing, police are expected to accuse at least some of the detainees of money laundering.