Anzac Sullivan (pictured), 37, died during a police pursuit in Broken Hill, the fourth Indigenous person to die in police custody this month

Another Indigenous person has died in police custody in NSW, the fourth in Australia this month.

‘Anzac was a loved brother, nephew, son and uncle. He was loved by many in his community and he will be missed,’ Mr Sullivan’s sister Donna said in a statement on Thursday.

Mr Sullivan’s death follows the deaths of three Indigenous people in custody in under a week earlier this month.

One man died in Victoria’s Ravenhall Correctional Centre on March 7 and a woman in her 50s died in custody in NSW on the same day.

Another man in his 30s also died in NSW on March 2.

The NSW/ACT Aboriginal Legal Service said the spate of deaths is a ‘huge red flag’.

‘We are devastated and furious that another precious life has been lost,’ said solicitor Sarah Crellin.

‘For four deaths to occur in the space of a little over a fortnight is a huge red flag that something is seriously wrong with police and corrections systems in Australia.’ 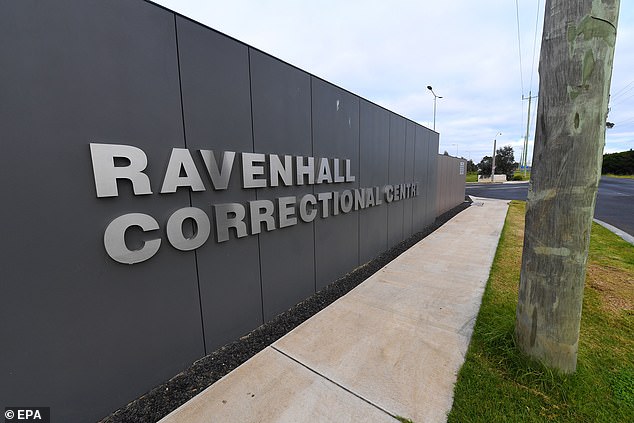 As the thirtieth anniversary of the conclusion of the Royal Commission into Aboriginal Deaths in Custody approaches, the time for action is well passed, she said.

‘Five hundred Aboriginal and Torres Strait Islander people have died in custody since the Royal Commission that was meant to put a stop to these deaths.’

‘As we approach the 30th anniversary, it’s unfathomable that more lives are being taken, with no sign of meaningful action from governments.’

She is calling for Prime Minister Scott Morrison to meet with family members whose loved ones have died in custody, and for both state and federal governments to commit to an action plan to address the scourge.