Speaker John Bercow is reported to police over bullying allegations

John Bercow has been reported to the police over allegations of bullying amid mounting pressure for him to stand down.

Scotland Yard is ‘assessing’ a complaint that the Commons Speaker could have committed misconduct in public office.

The news comes after a series of claims surfaced about Mr Bercow’s behaviour towards staff and colleagues. He has denied any wrongdoing.

A member of the public has now asked the Met Police to consider whether Mr Bercow’s conduct could amount to ‘abuse of the public’s trust in the office holder’.

The complaint, seen by MailOnline, highlights allegations that have surfaced over recent months.

They include Angus Sinclair, who left his post as Speaker’s Secretary in 2010 after receiving a payment of £86,250, saying he was the victim of angry outbursts, foul- mouthed tirades and mimicry.

Mr Bercow has denied the allegations. MPs on the standards committee sparked anger last week by refusing a request from parliament’s commissioner Kathryn Stone to investigate them.

An inquiry by a judge into the culture at Westminster will also not consider the specific accusations against the Speaker.

What are the claims of bullying and bad behaviour made against John Bercow?

John Bercow has been hit by a number of bullying claims, all of which he denies. Here are the allegations:

Said he left his post in 2010 after he was subjected to angry outbursts, foul- mouthed tirades and mimicry by John Bercow.

He said was ‘gagged’ and stopped from speaking out about his time in the role as part of an £86,000 early retirement payoff.

Rod David, who retired last year, said staff were ‘terrified’ of the Speaker.

She took a job as Mr Bercow’s private secretary in May 2010 but left her role less than a year later in February 2011 amid claims she was bullied by the Speaker.

Her colleagues alleged that this was because of the behaviour of Mr Bercow after she told staff that she suffered from post-traumatic stress disorder.

Colleagues told Newsnight that she was undermined by Mr Bercow in a range of ways – and he seemed to shout at her a lot.

But a letter from the Met’s Special Inquiry team to the complainant, dated May 11, said an officer had been tasked to ‘conduct a thorough assessment of the information you have provided with a view to ascertaining if any offences have been committed’.

A spokeswoman for the Speaker’s Office said: ‘We haven’t had any communication from the police.

‘If we are contacted by the police, we will talk to the police.’

The referral emerged after a Tory MP asked parliament’s watchdog to investigate whether the Speaker had brought the House into disrepute by calling Cabinet minister Andrea Leadsom a ‘stupid woman’.

In the latest controversy, Mr Bercow was accused of branding Mrs Leadsom a ‘stupid woman’ during an off-mic rant while presiding over the Commons last week.

He told the House on Monday that he had used the word ‘stupid’ in a ‘muttered aside’ during a row over business scheduling, and regarded Mrs Leadsom as a very ‘able’ minister.

However, he stopped short of apologising and insisted he would continue to speak out frankly when he felt ministers were behaving badly.

The claims about the Speaker’s conduct fueled demands from Tory MPs for him to resign.

Mr Bercow has so far been propped up through the furore by solid support from Labour – but some Opposition MPs seem to have been wavering.

The Speaker was bolstered today when Tory grandee Ken Clarke played down the row over his barb at Mrs Leadsom.

Raising a point of order in the House, Mr Clarke said: ‘Would you agree, Mr Speaker, if every time a member of this House has felt moved to say under his breath something rather abusive about another member, and action was taken, the chamber would be deserted for considerable quantities of time?

‘Would you not agree it’s best to leave this to the body that is now investigating it and perhaps hope that some common sense will be applied to this rather overheated subject?’

In a letter to the standards commissioner yesterday, Tory MP James Duddridge said he believed Mr Bercow’s actions towards Mrs Leadsom breached the Commons’ 2009 code of conduct, which states: ‘Members shall at all times conduct themselves in a manner which will tend to maintain and strengthen the public’s trust and confidence in the integrity of Parliament and never undertake any action which would bring the House of Commons, or its Members generally, into disrepute.’

The Rochford and Southend East MP wrote: ‘We cannot let the current situation of intimidation and bullying from such a senior figure whom we should look to set an example and act as arbitrator.

‘The perpetrator cannot be allowed to have so much power over the House, its members and staff who work in the Commons. It is essential that the Speaker steps aside from chairing and participating on all matters related to bullying.’

He also asked for a call to evidence over ‘intimidating behaviour which I and other members have witnessed repeatedly over the years’.

The Commissioner’s office confirmed it had received a complaint and she would ‘consider whether the matter is within her remit and, if it is, whether there is sufficient evidence to justify beginning an inquiry’. 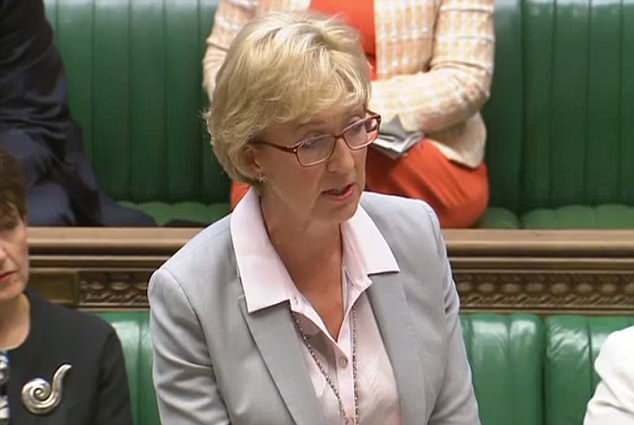 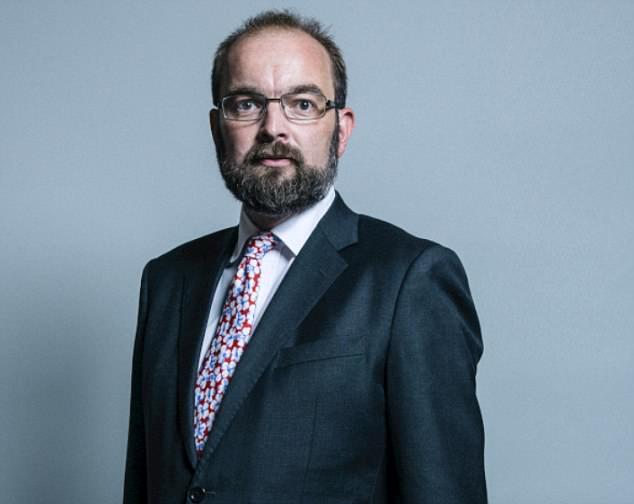