Two saves from a Basque, the world’s most expensive goalkeeper, a penalty by a highly-prized Belgian and seven goals shared between two £50million-plus France-born strikers and the English were back on top.

‘That means there is a great level in England,’ said Alexandre Lacazette, after Arsenal booked into a Europa League final with Chelsea. Liverpool and Tottenham will dispute the biggest prize in Madrid.

‘I think we can say it is really the best league in the world,’ added Pierre-Emerick Aubameyang.

Yet only two years ago, Leicester were the sole representatives in the last eight and there was no Premier League presence in the semi-finals.

Spain dominated. Between Chelsea’s triumph in 2012 and Liverpool’s efforts last year there were two all-Spanish finals, an all-German final and two featuring Spain and Juventus of Italy.

While the Europa League was dismissed by English clubs as more trouble than it was worth until the award of a Champions League place refocused minds.

Liverpool, Manchester United, Arsenal and Chelsea have all reached the final in four years since.

England’s strongest teams have always had the power to compete in the Europa League they just needed the right motivation.

When it came to the barren years in the Champions League, managers liked to claim it was ‘cyclical’.

This always felt like a cop-out designed to avert criticism but it holds some truth by virtue of the fact great players and their teams will inevitably fade.

See Real Madrid and Bayern Munich. Barcelona still have Lionel Messi performing wonders but have lost air of invincibility they had under Pep Guardiola. 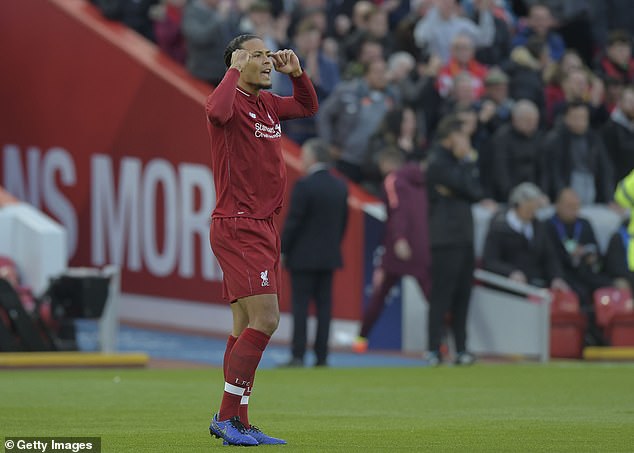 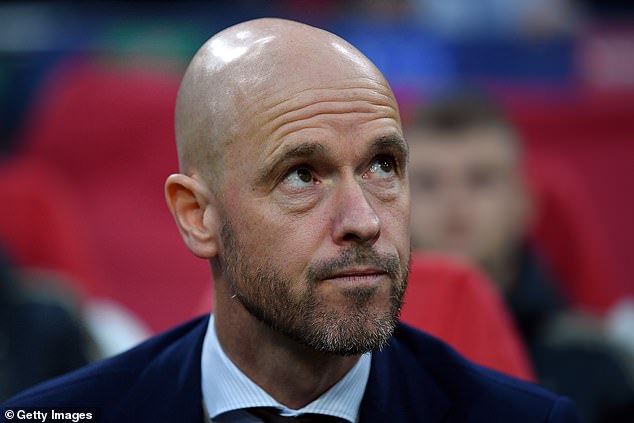 Erik ten Hag cut to the heart of it when asked if a weekend free from domestic football gave Ajax an unfair advantage over Tottenham.

Ajax, he pointed out, received less than £10m from the Dutch Eredivisie when Spurs banked £144m last season from the Premier League alone.

These millions are invested to employ the world’s top coaches, huge backroom resources, fund academies and assemble lavish playing squads to absorb the non-stop pressure of an English season, so often cited as a reason for failure in Europe.

Premier League clubs spent £1.4billion in the summer transfer market following the Champions League flop in 2017, double the next highest which was Italy.

Records toppled as Romelu Lukaku signed for Manchester United and Alvaro Morata for Chelsea; Lacazette for Arsenal and Davinson Sanchez for Spurs as Manchester City splurged on full backs and goalkeeper to replace the one they signed the previous year. 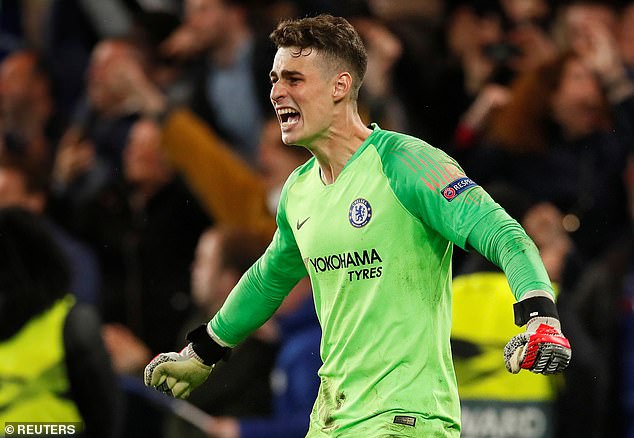 Chelsea paid £74million for Kepa Arrizabalaga, a world-record fee for a goalkeeper

Chelsea gazumped City for Jorginho and paid £74m for Kepa Arrizabalaga to break the record for a ‘keeper set only a few weeks earlier.

In Valencia, they thought Lacazette and Aubameyang made all the difference: two strikers costing £107.4m.

Without them Arsenal are ordinary. With them firing, they could win the Europa League and if they do the investment will probably be considered good value.

Spurs for 18 months have been an exception in the market but are spending more than £1billion on a stadium and have smashed their wage structure to keep Pochettino and Harry Kane.

This summer they will flex their new-found wealth and status.

Success in Europe has never been more valuable. Champions League revenue in this, the first year of UEFA’s new distribution formula is expected to be worth more than £80m for Liverpool and Spurs.

The changes guarantee the long-established elite a greater slice of the cash and the Europa League basks in reflected glory as the last ticket into this privileged club.

By sinking all this money into players and coaches, the big English clubs have moved to eradicate the tactical and technical deficiencies which always triggered fits of anguish in times of failure. 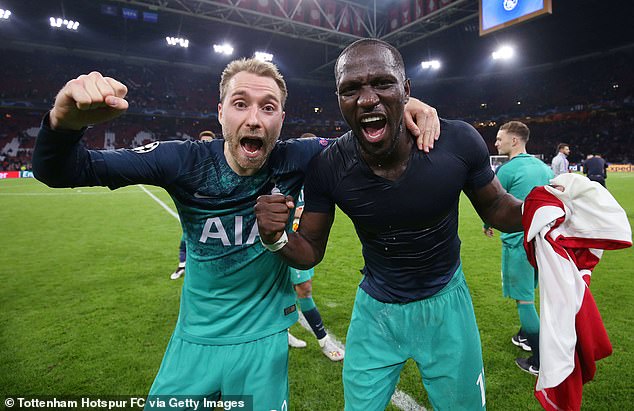 Although when it came to the crunch, Spurs rattled the disciples of Johan Cruyff at Manchester City and Ajax by sticking the big man up front and launching the ball at his head.

When Arsenal wobbled against Valencia they turned the tide with long punt from the ‘keeper flicked to their lightning fast striker.

Liverpool stunned Barcelona with aggression, intensity and crosses while the season will end in the FA Cup final for City, arguably the best and certainly the most technically pure of the Premier League teams.

It has long since ceased to be the British game at the top of English football. 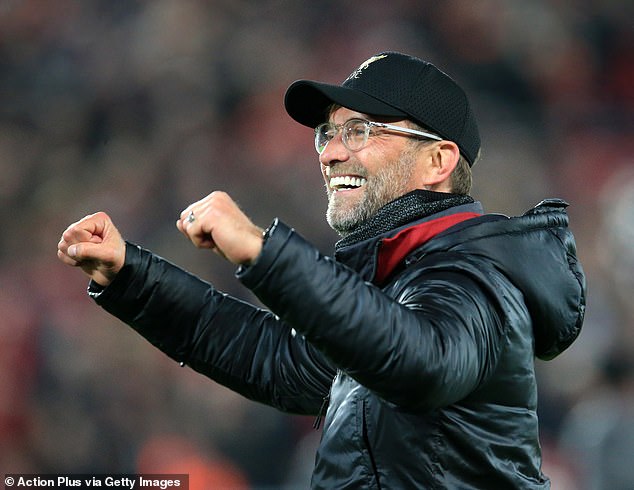 The four managers in the European finals will come from Germany, Argentina, Italy and Spain

The four managers in the European finals will come from Germany, Argentina, Italy and Spain. Perhaps no English players will start in Baku although the nation will have a better representation in Madrid.

But those enjoying success are blending the best of all cultures.

Still, these are English clubs enhancing their traditions and expanding their global reach. Cementing their status. In truth the order has been restored.

The wealthiest league is back on top. Seizing on the vulnerabilities of the fallen icons of Spain and Germany and the ongoing travails of Italy outside Juventus.

The aim will be to stay there but there will be a backlash. No doubt being plotted right now in the counting houses of Real Madrid.