It’s no secret that Victoria Beckham isn’t keen on taking to the stage again with the Spice Girls.

But it still seemed a little harsh when Mel B, 43, shared a picture of herself with the other four girls, leaving the fifth former member out.

In the Instagram image, both Mel B and C, 44, and Emma Bunton, 42, could be seen FaceTiming Geri Horner, 46, as she sat in front of a clothes rail.

Where’s Posh? The Spice Girls posted a reunion FaceTime picture on Instagram on Monday but Victoria was missing… just days after Mel B said a tour will go on ‘with or without her’

Mel captioned the snap with the words: ‘Nothing like a spice girls face time #friendshipneverends #girlpower #chitchat yipppeeee.’

While Victoria may have simply been busy with her fashion commitments, it seemed a little off that she wasn’t mentioned at all in the picture which garnered 61,825 likes.

MailOnline has contacted representatives for The Spice Girls and Victoria Beckham for further comment.

Moreover, Mel B told James Corden on his Late Late Show on Thursday, that the Spice Girls tour will go ahead with or without Posh Spice, 44. 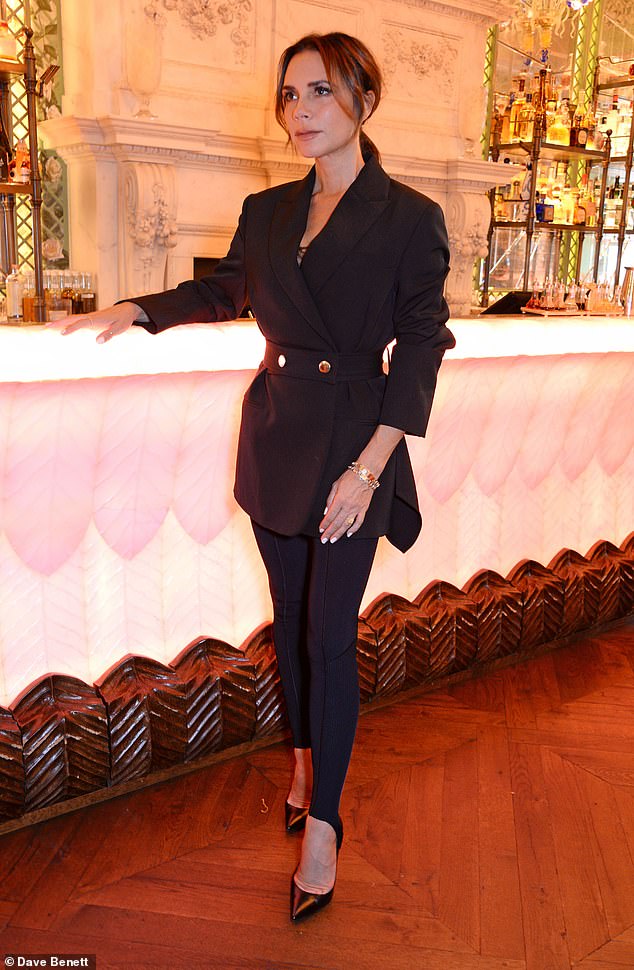 What’s going on? While Victoria may have simply been busy with her fashion commitments, it seemed a little off that she wasn’t mentioned at all in the picture which garnered 61,825 likes

Emma Bunton, Mel C and Geri Horner are all set to return, but when asked on whether David Beckham’s wife would be joining them, Mel B replied: ‘Well, we’ll see about that one.’

Mel revealed that the successful fashion designer might join the group on a few select shows.

If the girls finally do decide to fill arenas once more, it will be their first tour since their 2007 Viva Forever reunion. 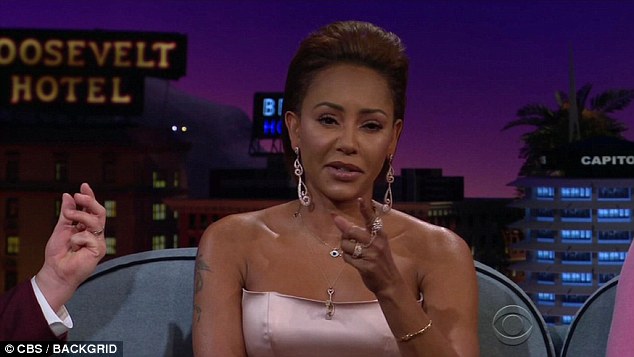 Spice Up Your Life: Mel B revealed that she wants Katy Perry to replace Victoria on the Spice Girls tour during an appearance on The Late Late Show With James Corden on Thursday 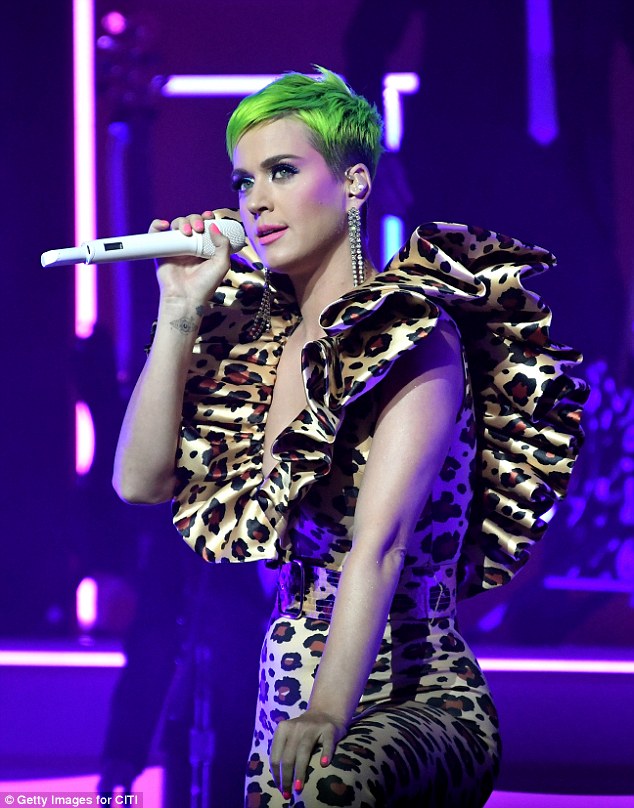 New spice girl?: The Spice Up Your Life singer, 43, also used the CBS chat show to insist that the tour is ‘100 per cent’ happening with or without the fashion mogul, 44 (Katy Perry pictured earlier this month performing)

The band last performed together at the opening ceremonies of the London Olympics in 2012.

Since then Posh Spice has repeatedly shot down reports that the popular group would be reuniting.

‘I’m not going on tour,’ Victoria told Vogue earlier this year. ‘What does that look like in the future? It’s not me in a catsuit.’

In contrast, Mel B is wildly enthusiastically about her old costumes, having built a shrine in her bedroom to honour her Spice Girls days.

‘I couldn’t leave all my Spice Girls clothing in a box,’ she said on the show.

‘It sounds real self-involved, but I’m actually real proud of what us five girls accomplished.

‘So I’ve got it in my bedroom in the corner. When my friends come over we play dress up.’ 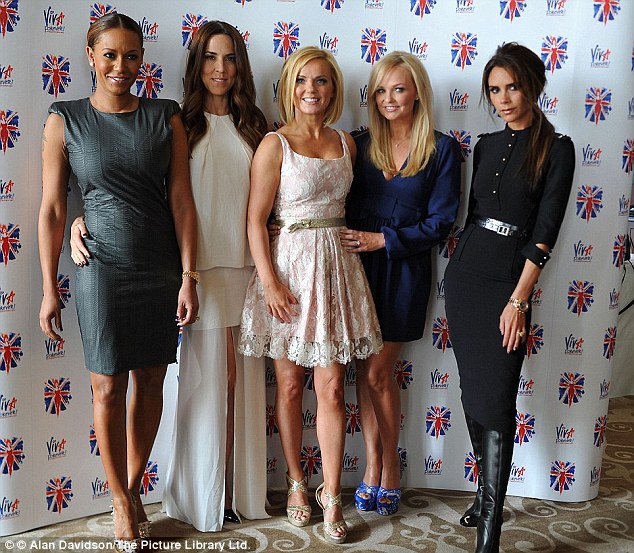 Together again: The band last performed together at the opening ceremonies of the London Olympics in 2012