Sri Lanka captain Dimuth Karunaratne has declared England’s batsmen as the best players of spin bowling in the world.

Karunaratne’s assessment not only turns the traditional view on its head – for years Englishmen were seen as easy pickings for high-quality spin – it also puts to bed an early World Cup trend.

South African leg-break bowler Imran Tahir was the surprising choice to take the first over of the tournament and dismissed Jonny Bairstow for a golden duck, a trick Pakistan’s Shadab Khan followed by removing Jason Roy early in the next game. 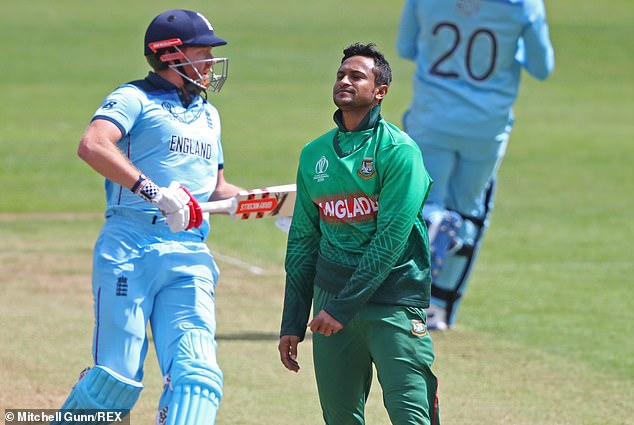 There was a growing sense that the top order’s Achilles heel had been uncovered but with Bangladesh’s Shakib Al Hasan successfully neutralised in Cardiff and Afghanistan’s Rashid Khan going wicketless for an eye-watering 110 last time out, it has been recast as a red herring.

‘I think England is the best batting line-up against the spinners in the world,’ said Karunaratne, who had a good view of Friday’s opponents during England’s successful winter tour of Sri Lanka.

‘I think if you take the Asian countries, England are playing better than them, so that is why we need to think about that.

‘Are we playing two spinners or are we going with the extra batsman or fast bowlers? Those are the things we are discussing now. The only thing we know is they are a good side against the spinners so far.’ 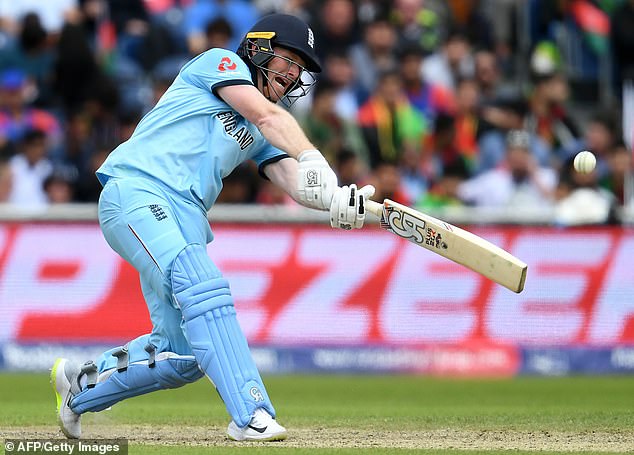 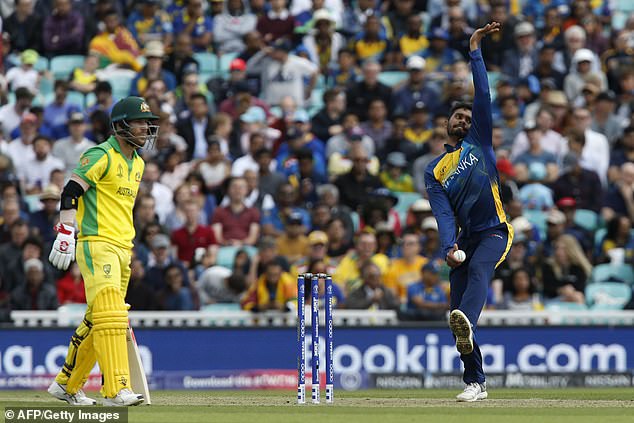 Dhananjaya De Silva will carry the Sri Lankan slow bowling attack, but England may be more focused on the returning Lasith Malinga.

The veteran paceman showed hints of his old self with three wickets against Afghanistan but has only just returned following a sombre trip home.

‘His mother-in-law’s passed so that is why he went, you know. He is here with the side now,’ said Karunaratne.

‘We have to accept those things but he was keen to come and play. If he wanted to stay another couple of days, he could, but he came early.’