Top 14 rugby club Stade Francais have had 25 positive coronavirus cases in their camp, according to reports from France.

The Parisian team carried out a number of Covid-19 tests on Monday, with French sports outlet L’Equipe reporting that 25 members of the club have contracted the virus.

As such, training has been suspended and the players are in self-isolation until at least August 17 – the new Top 14 season starts in less than four weeks, on September 4. 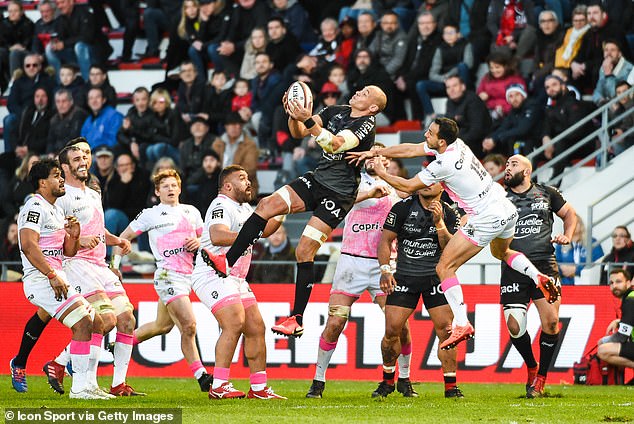 Coronavirus transmission levels are rising in France, and this latest news suggests plans to start the season next month are now under threat.

‘After carrying out Covid-19 tests this Monday August 10, it appears the health situation at Stade Francais has deteriorated despite respecting health and safety measures and advice from the regional health board,’ a statement from Stade said.

With three French sides in the last-eight of the Champions Cup too, on September 19-20, those games may now too be at risk.

Reports of 25 cases in the camp come after separate detail from French rugby website Rugbyrama over the weekend that there were 17 cases within the Stade Francais camp.

General manager and former player Thomas Lombard had assured on Sunday that there weren’t as many cases as reported. 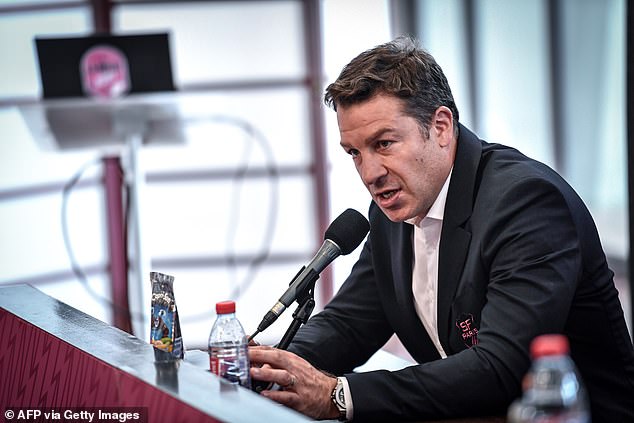 All players and team-related staff are now in self-isolation and remain under medical supervision – Stade have also cancelled a pre-season game against Brive.

That will remain until next Monday – August 17 – when new tests will reportedly be carried out.

The 2019-20 Top 14 season was curtailed after the French government cancelled all domestic sports leagues – including Ligue 1 – on May 6.

There was no winner of the championship and no team was relegated to the second-tier of French rugby. 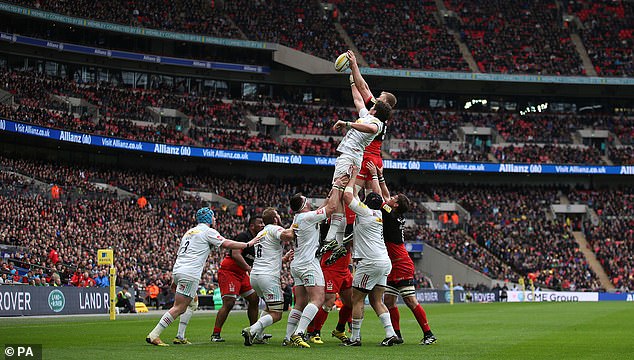 Meanwhile in England, two positive coronavirus cases have been returned from the latest round of testing by Premiership Rugby ahead of the sport’s planned resumption of their delayed season on August 15.

There were 917 players and staff tested in the fifth week of the programme, with one player and one staff member, from different clubs, now placed in isolation according to government advice.

Last week’s round of testing saw four players and one staff member return positive results, with two cases in week three, nine in week two and 10 in week one.