An emotional Stan Walker has spoken out about his battle with gastric cancer.

In an interview with The Sunday Telegraph, the 2009 Australian Idol winner, now 27,  says he was left stunned after being diagnosed with the disease last year.

The singer was forced to undergo stomach removal surgery, revealing that his grandfather died from complications after undergoing the exact same operation almost two decades ago.

Health crisis: An emotional Stan Walker has spoken out about his battle with gastric cancer and subsequent stomach removal surgery in an interview with The Sunday Telegraph 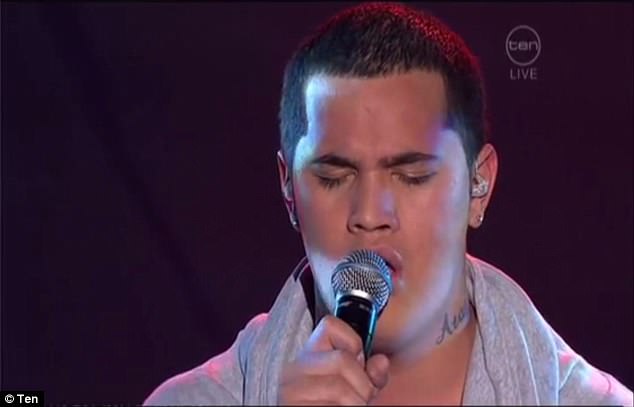 Singing sensation: Stan shot to fame winning Australian Idol when he was just a teenager back in 2009 (pictured)

Stan told the publication he had inherited the cancer-causing gene mutation CDH1 , which has caused the deaths of more than 25 members of his family across three generations.

Last year, the star’s mother, April, was battling breast cancer when she encouraged her son to have a check-up and his cancer was detected. 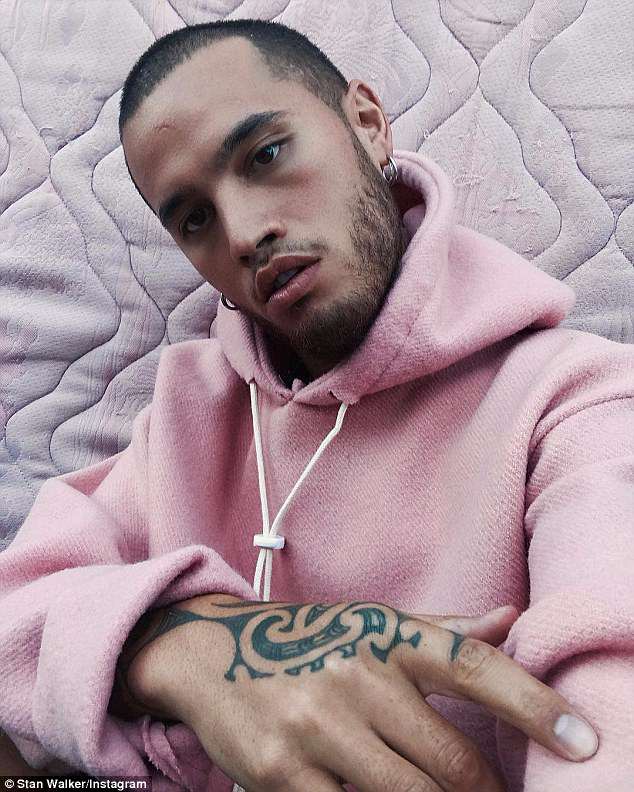 He told The Telegraph: ‘It took just one person to say ‘Is he on drugs?’ and it didn’t matter who I was or how much credibility I had, when I went to gigs, before I could even have a sip of alcohol, someone would ask me ‘what drugs are you on?”

However, chatter and innuendo seemed to be the least of Stan’s worries, as he recounted his harrowing recovery from the surgery.

According to the Telegraph, his oesophagus narrowed and he suffered gallstones after undergoing the operation. 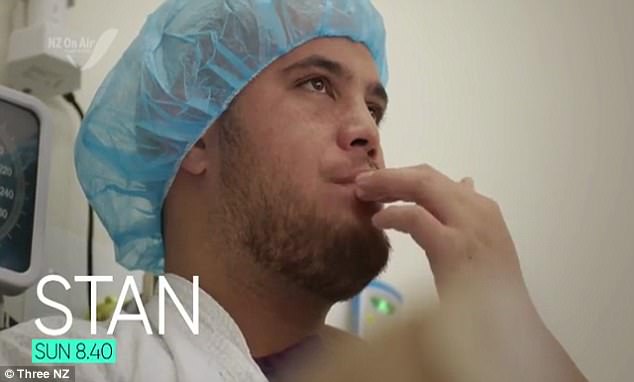 Troubled recovery: According to the Telegraph, Stan suffered a series of setbacks after the operation

The paper even claims Stan had a seizure which ‘gripped his body and he feared he would die’.

Seven months on, Stan is bouncing back, writing music and taking to the stage again.

It seems that the health crisis has led him to seize the day, telling the paper: ‘Live your life now, don’t let a disease define who you are’. 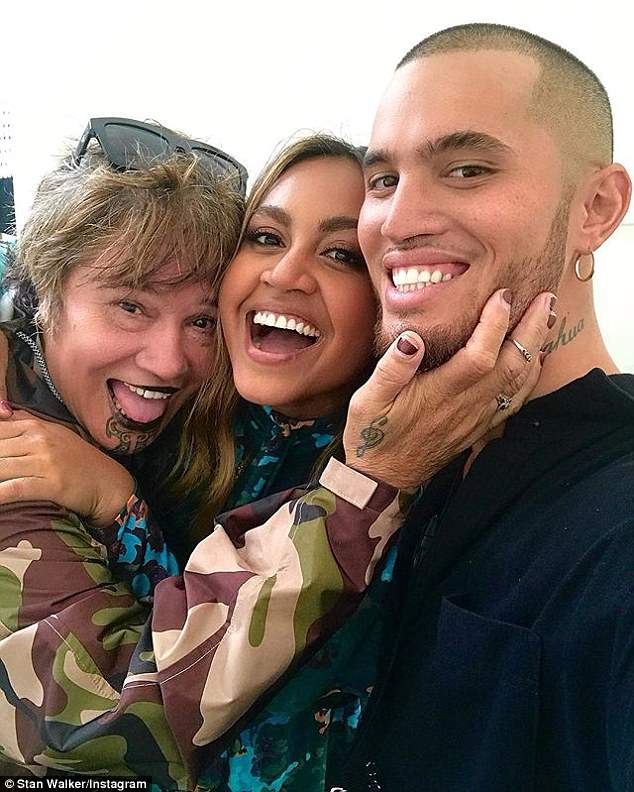 ‘Live your life now’: Stan with his mother April, who is recovering from breast cancer, and fellow Australian Idol alum Jessica Mauboy

Stan’s inspiring road to recovery will be showcased in a tell-all documentary, ‘Stan’, which will air next month on the Nine Network.

A preview clip of the film, which follows his journey from the time of his diagnosis, was shared by the singer on his Instagram account last month.

It showed him in a hospital bed and shedding tears ahead of his surgery, as he sobs: ‘I’m scared’. 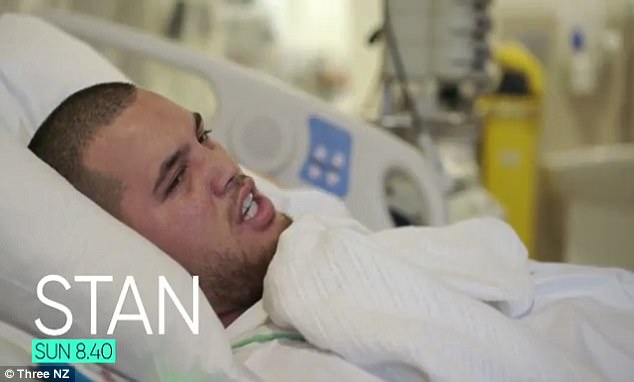 ‘I’m scared’: Stan’s inspiring road to recovery will be showcased in a tell-all documentary, ‘Stan’ , which will air next month on the Nine Network

His supportive mother features heavily in the documentary, and is seen expressing pain and sadness in the face of the ordeal.

Speaking to the camera, she states: ‘I’d rather I go before my children – any mother and any parent would.’

Stan goes on to say: ‘It’s been hard for my mum, she cries every day and she blames herself too.’ 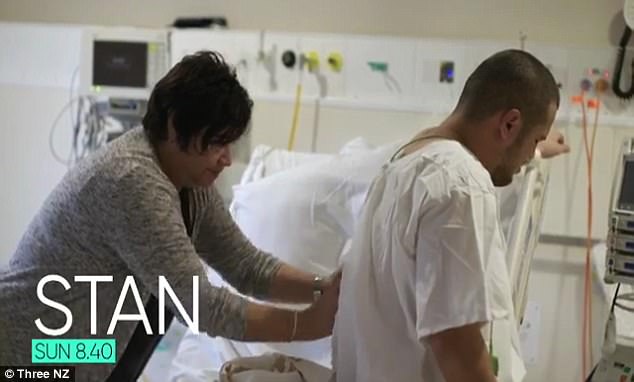 Supportive mum: Stan’s mum April was battling her own cancer diagnosis, and is now believed to be in remission