Stanford rapist swimmer judge could be axed by voters

The judge who spared Stanford University swimmer Brock Turner is facing a vote for his removal over outrage caused by the six-month sentence he handed the athlete.

Santa Clara County registrar of voters said enough valid signatures of registered voters had been collected on a petition for Judge Aaron Persky to face a public ballot on June 5.

Activists began seeking to oust Persky after he sentenced Turner after a jury convicted him of raping an unconscious woman behind a trash bin following an on-campus party.

As well as the sentence, Turner is also required to register as a sex offender for life.

But Persky’s critics argue the sentence was too light, especially given Turner was released from jail after serving three months with credit for good behavior.

The sentence ignited debate over judicial treatment of sexual assault victims and sentencing inequities between the poor and privileged. 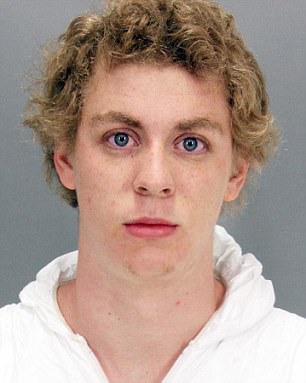 ‘This historic campaign is part of a national social movement to end impunity for athletes and other privileged perpetrators of sexual assault and violence against women,’ said Stanford University law professor, a recall campaign leader and friend of the victim.

‘California law requires every judge to consider rehabilitation and probation for first-time offenders,’ Persky states on his website urging a no vote on the recall.

‘It’s not always popular, but it’s the law, and I took an oath to follow it without regard to public opinion or any personal opinions I might have as a former prosecutor.’

Persky is appealing the dismissal of a lawsuit seeking to stop the recall.

Persky argues that judges are state officers and recall elections should be handled by the California secretary of state’s office and not the county registrar of voters.

‘The recall effort does not comply with the California Constitution,’ said Elizabeth Pipkin, an attorney representing Persky.

‘It’s unlawful, and in defending the Constitution and the independence of judges, we are protecting the rights of all citizens.’ 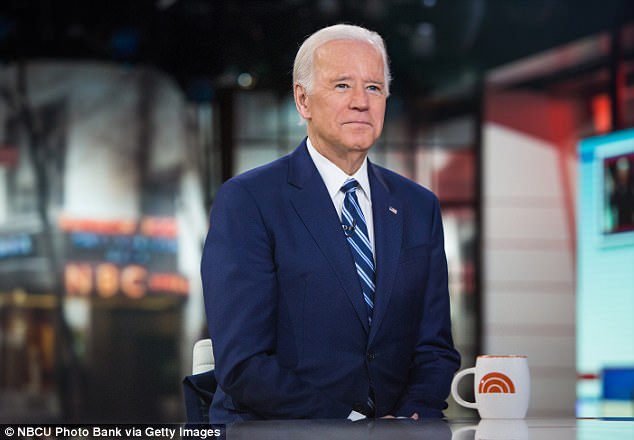 ‘Filled with furious anger’: Former Vice President Joe Biden (pictured) has waded into the argument, offering his support to the victim

Former Vice President Joe Biden has waded into the argument, offering his support to the victim.

Addressing her directly he told ABC: ‘I am filled with furious anger – both that this happened to you and that our culture is still so broken that you were ever put in the position of defending your own worth.

‘And while the justice system has spoken in your particular case, the nation is not satisfied.’