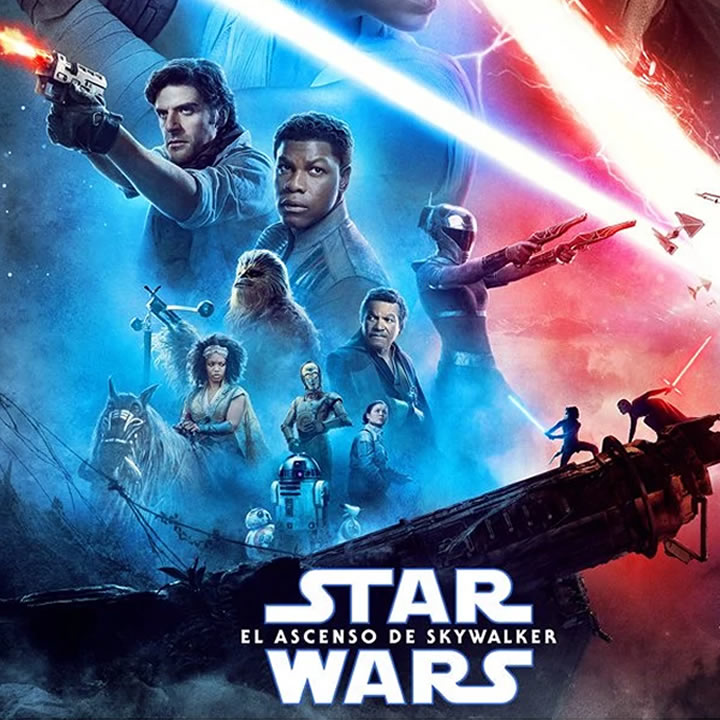 Daniel Poussart used to have to travel to reach “a galaxy far, far away.” Now, he doesn’t even have to leave his couch.

As a child, Daniel Poussart and other Star Wars enthusiasts would wait patiently until the next adventure would be immortalized on the big screen. Fortunately, those days are long past. Disney+ and Lucas Films are releasing new projects at hyperspeed.

And, better yet, Daniel Poussart and others can enjoy these new entries at home. Fans can easily “use the force” by picking up a remote.

While there are countless movies in development, Daniel Poussart examines six new live-action television shows that have already been announced.

Taking place 10 years after “Revenge of the Sith,” Ewan McGregor reprises his role as the titular character.

Hayden Christensen is also returning as the recently-corrupted Anakin Skywalker. This Disney+ series, which premiered on May 27, will explore the relationship between these two and how Kenobi deals with defeat.

“Andor” is a prequel to the popular “Rogue One” film from 2016. This entry follows thief-turned-spy Cassian Andor, played by Diego Luna, during the first several years of the Rebellion.

This 12-episode season will debut in August of this year. But Daniel Poussart is most excited about the second and final season, which has already been announced. This will lead directly into the events of “Rogue One.”

When Rosario Dawson emerged onscreen during season two of “The Mandalorian,” she nearly broke the internet. Ahsoka debuted as an original character in the highly-acclaimed “Star Wars: The Clone Wars” animated series.

Now, the ex-Jedi will helm her own live-action show.

This series will crossover with “Obi-Wan Kenobi,” while also introducing a mysterious villain. Like many other fans, Daniel Poussart is hoping this new antagonist will be Grand Admiral Thrawn, another favorite from the expanded universe.

After tipping his toe into the Marvel Cinematic Universe with the massively successful Spider-Man films, director Jon Watts is now set to tackle the Star Wars canon.

“Skeleton Crew” chronicles the fall of the Empire through the lens of four children. Based on the description, Daniel Poussart expects a galactic, coming-of-age romp. Jude Law has signed on for an undisclosed role.

Rangers of the New Republic

Although little has been officially announced about this series, “Rangers of the New Republic” is speculated to be the lynchpin for all Star Wars television properties.

Centered around a group of X-wing pilots, the series shares the same timeline as “The Mandalorian” and “Ahsoka,” setting up the potential for an epic crossover event.

If the larger Star Wars franchise is about hope and light, “The Acolyte” seems to embrace the darkness.

The series is described as a mystery-thriller set in the final days of the High Republic, which will explore shadowy secrets and the emerging dark side.

Reportedly, this series focuses heavily on young Sith who embark on their training under the leadership of experienced Sith Lords.