Bali drug blitz: Australian tourists are warned they could be arrested for bringing carrying prescription drugs with them when travelling overseas

Australians carrying prescription medication into Bali have been warned they can be arrested for drug supply if they do not follow strict rules to bring the pills onto the island legally.

Adelaide Instagram model Tori Hunter and Australian Air Force veteran Michael Petersen have both been detained in the past three months for attempting to bring the drug Dexamfetamine into Bali.

Indonesian authorities have now told foreign nationals they need to bring detailed explanations with them for drugs treating conditions like ADHD and anxiety disorders. 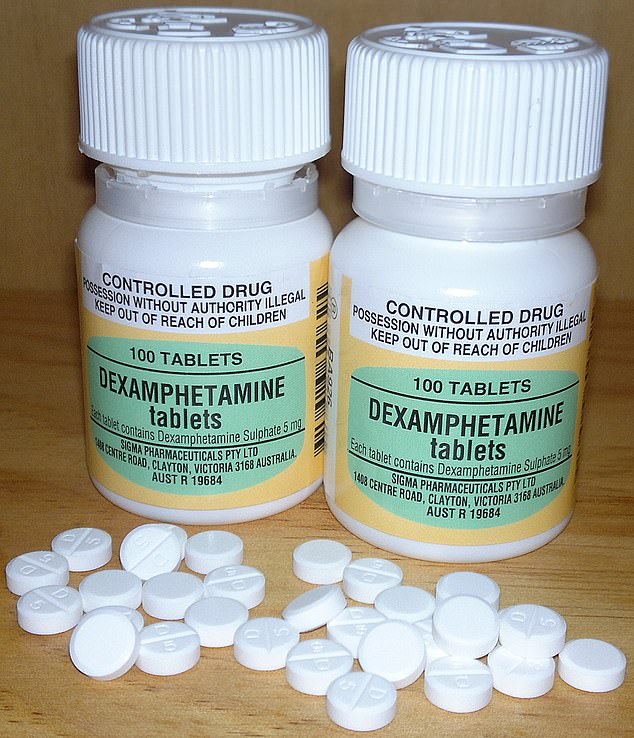 A Denpasar airport spokesman told The West Australian certain psychoactive substances required both a doctors note and proof the drugs were aquired legally.

Dexamfetamine has a compound in it which means the drug is categorised as a Class 1 narcotic in Indonesia, and Mr Peterson faced 20 years in prison for possessing it before being freed this week.

Large quantity of Valium and the seizure-treating drug Clonazepam

Ritalin – a first-line medication for ADHD

The spokesman Teddy Triatmojo added those travelling to Indonesia must also only carry the amount of medication they need while staying in the Asian country.

‘It (amount of medication) must be (for) no longer than two months and must be proven by a copy of the receipt and a letter of description (from) the doctors concerned,’ he added.

Mr Peterson, 47, was arrested after bringing in 87 tablets of dexamfetamine last Friday without a doctor’s note.

Authorities in Indonesia also advise tourists keep their medication in the packaging it was supplied in.

For further comfort, Australians can also pay for a certified letter stating their medication has been approved.

But again, this does not preclude travellers from being prosecuted if the drugs brought into the country illegally. 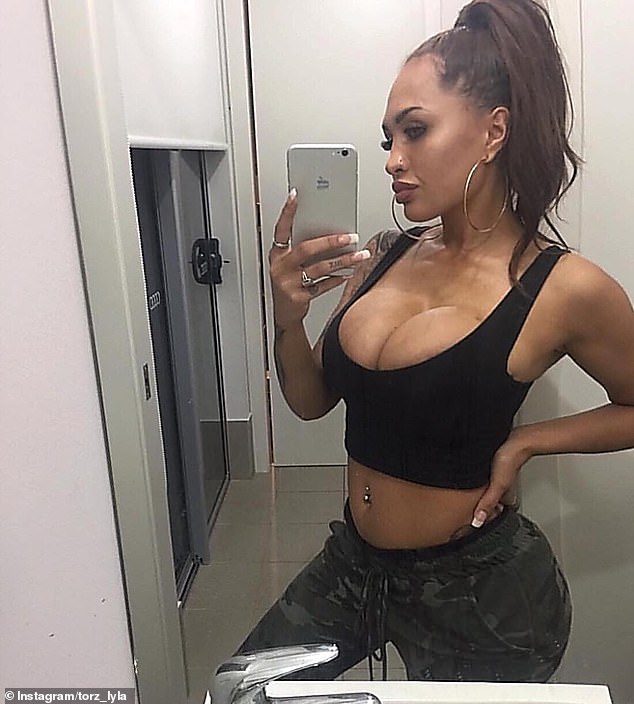 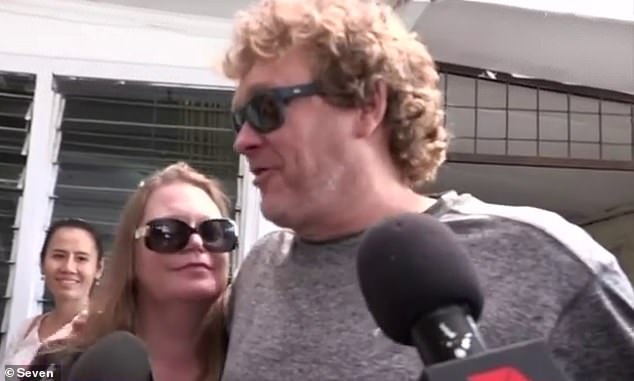 Moe than 200 dexamphetamine tablets, 47 for diazepam and 23 for temazepam have been confiscated by authorities at Denpasar this year.

In August of this year, Instagram model Tori Ann Lyla Hunter, 25, spent four days in custody after airport police found drugs including Valium and Dexamphetamine in her luggage as she arrived on the Indonesian island.

Ms Hunter said she had a medical note for the drugs, but Indonesian Customs denied her claims and said her prescription did not match what she was carrying.

Include a receipt from the pharmacy and copies of your flight itinerary and passport.

Only pack enough medication to last you personally for your stay.