Celebrities donned white roses at Sunday’sGrammy Awards to show support for the Time’s Up movement.

Lady Gaga, Ryan Seacrest and Eve were among the stars to don or carry a rose for the demonstration, which was organized by two female music executives.

Host James Corden was also seen wearing the flower as he walked the red carpet to pledge his support to the Time’s Up and Me Too movements against sexual harassment and assault – set up in the wake of the Harvey Weinstein sex scandal.

The British comedian previously came under fire for joking about the Weinstein scandal just days after the news broke at a star-studded LA charity event. But with his new-found commitment to the cause, if the rose is anything to go by, it’s unlikely Corden will be repeating such inappropriate jokes this evening.

Meg Harkins of Roc Nation and Karen Rait of Interscope Records came up with the idea and spread the word within the entertainment industry, according to Billboard. 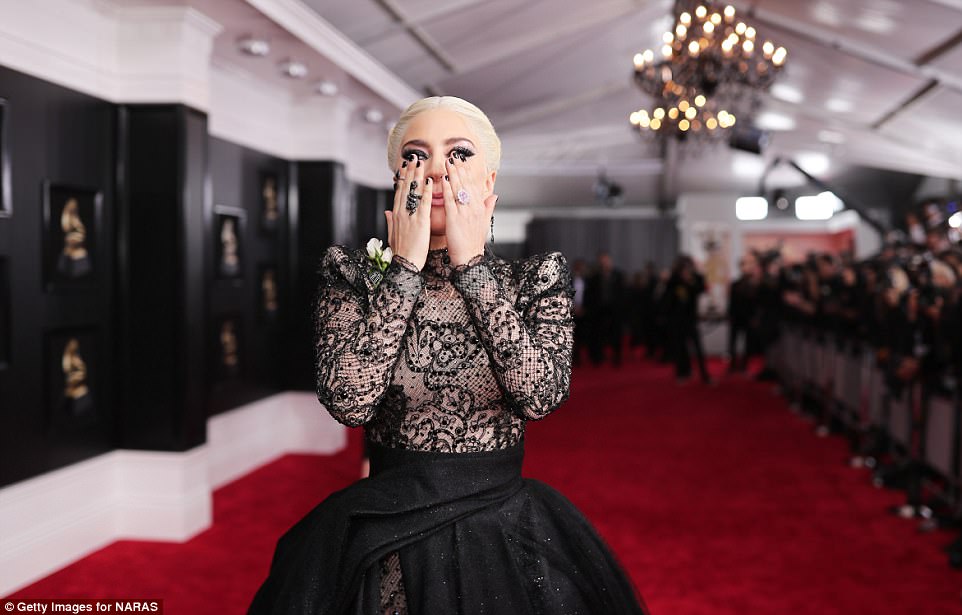 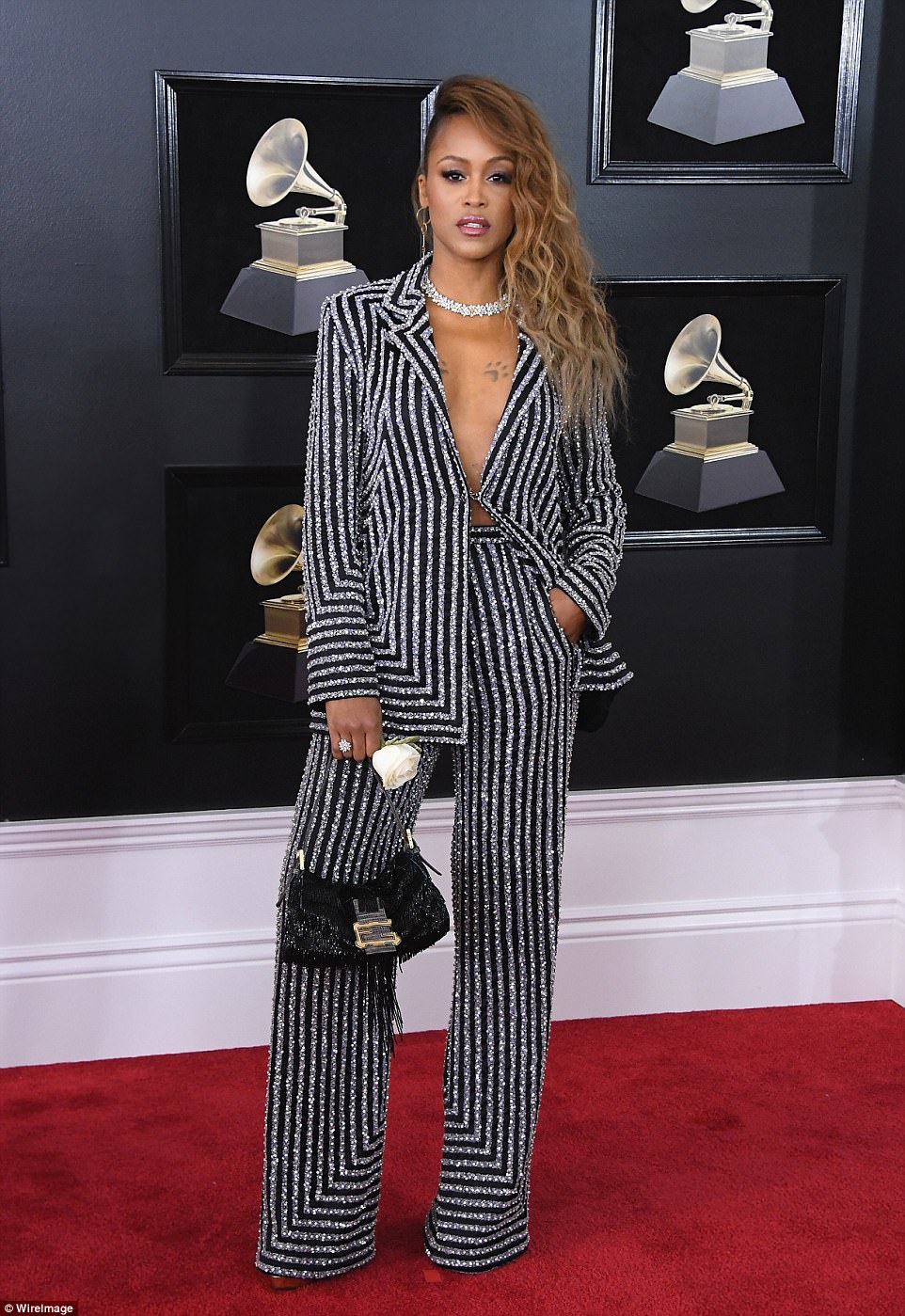 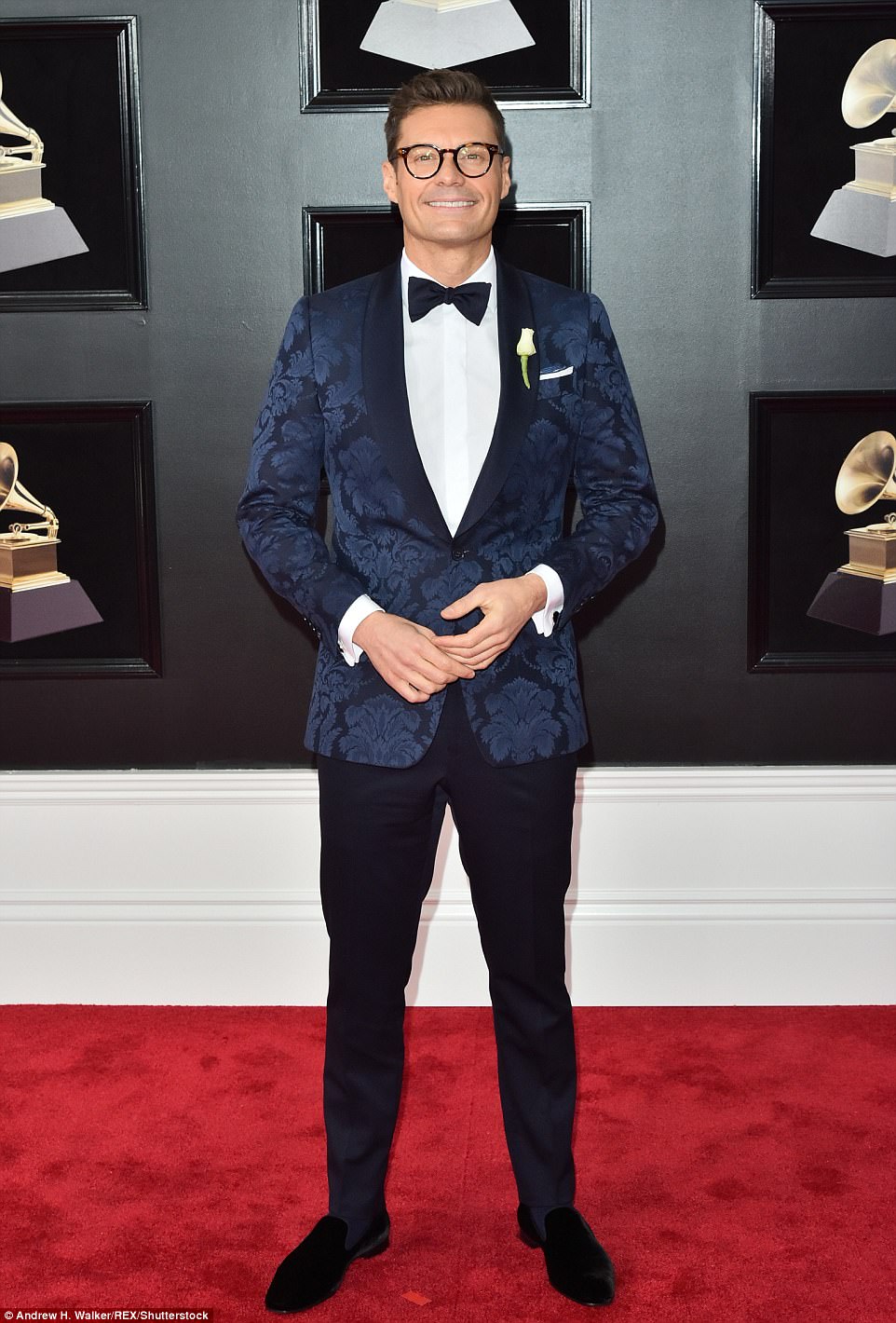 TV host Ryan Seacrest showed his support by wearing his rose on his lapels. The white rose choice was inspired by the suffragettes, who wore white while protesting

Harkins and Rait said their idea ‘grew like wildfire’.

The Time’s Up movement raises awareness of sexual assault, harassment and inequality in the workplace helps and sexual assault survivors take legal action against their abusers.

The pair were inspired by the theme of Time’s Up as well as the celebrities who wore black in support of the movement at the Golden Globe Awards earlier this month. 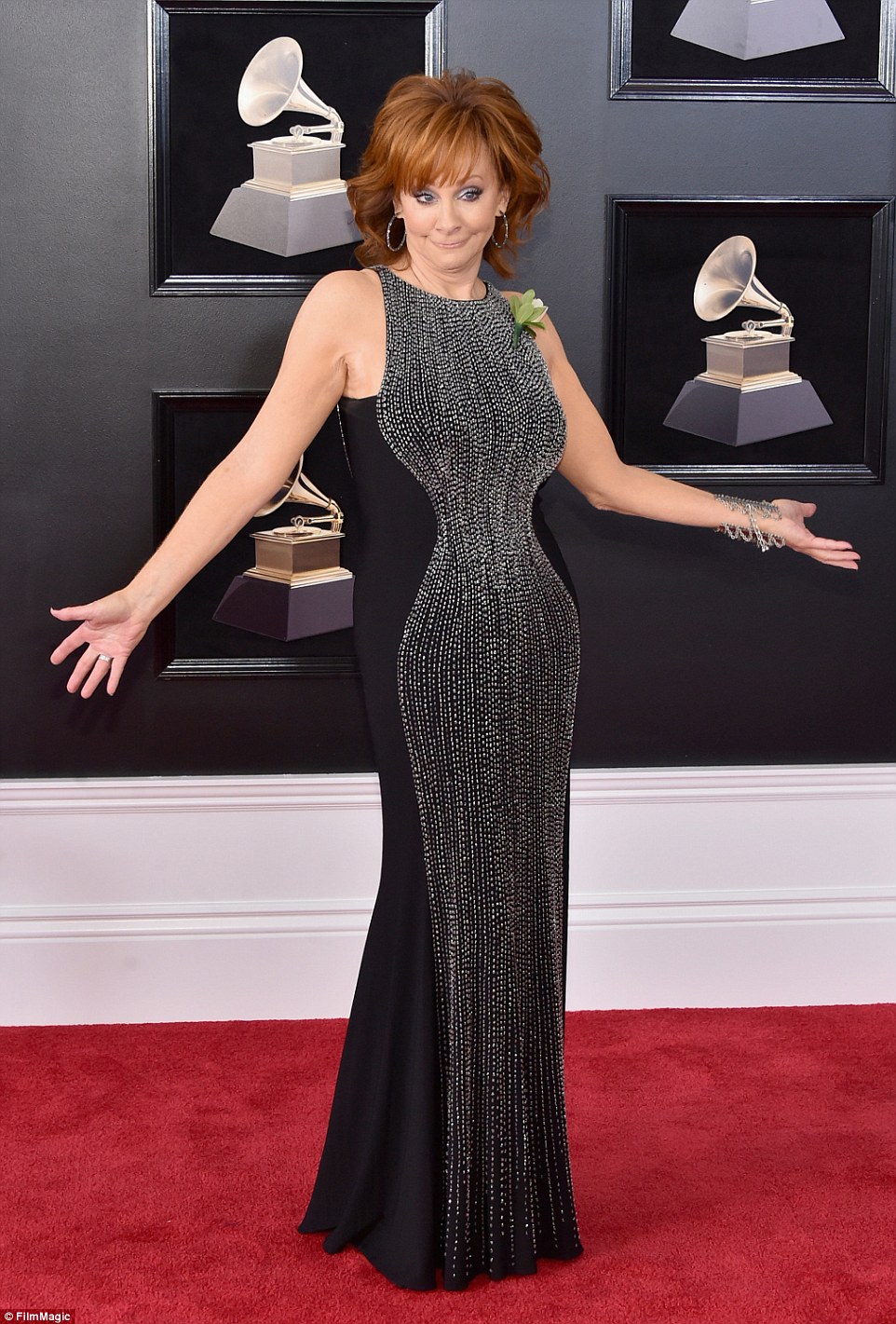 ‘It is an important conversation politically in our country, and it’s also a conversation we need to have internally with our artists and our companies. We need to say if anyone is feeling like they’re being discriminated against and they don’t feel safe in their workplace, they have people who will support them,’ Harkins told Billboard.

Rait said: ‘Music artists have a lot of impact. So it’s only fitting that music’s biggest night show the support for equality and safety in the workplace and that people need to be cognizant of their fellow employees.’

According to amNew York, the letter that Rait and Harkins sent out to their contacts seeking support said: ‘Please join us in support of equal representation in the workplace, for leadership that reflects the diversity of our society, workplaces free of sexual harassment and a heightened awareness of accountability that our sisters started on January 1st and continued through the Golden Globes and onward.’

But the announcement that white roses would symbolize the Time’s Up movement at the Grammys was made so close to the day of the event that it has left many New York florists out of options for droves of customers seeking the flowers ahead of the show, which will be held at Madison Square Garden Sunday evening. 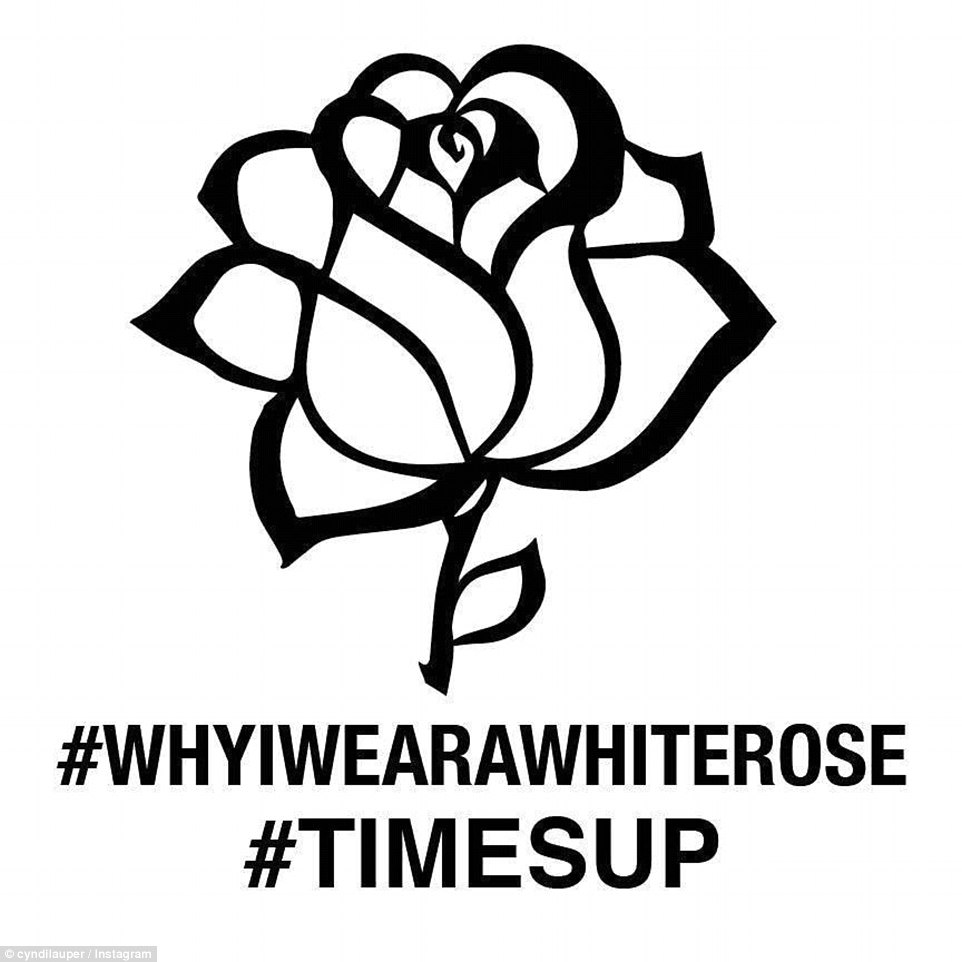 Peters Flowers NYC had completely sold out of them by Friday afternoon, amNew York reported. The company received almost 500 orders for white roses. 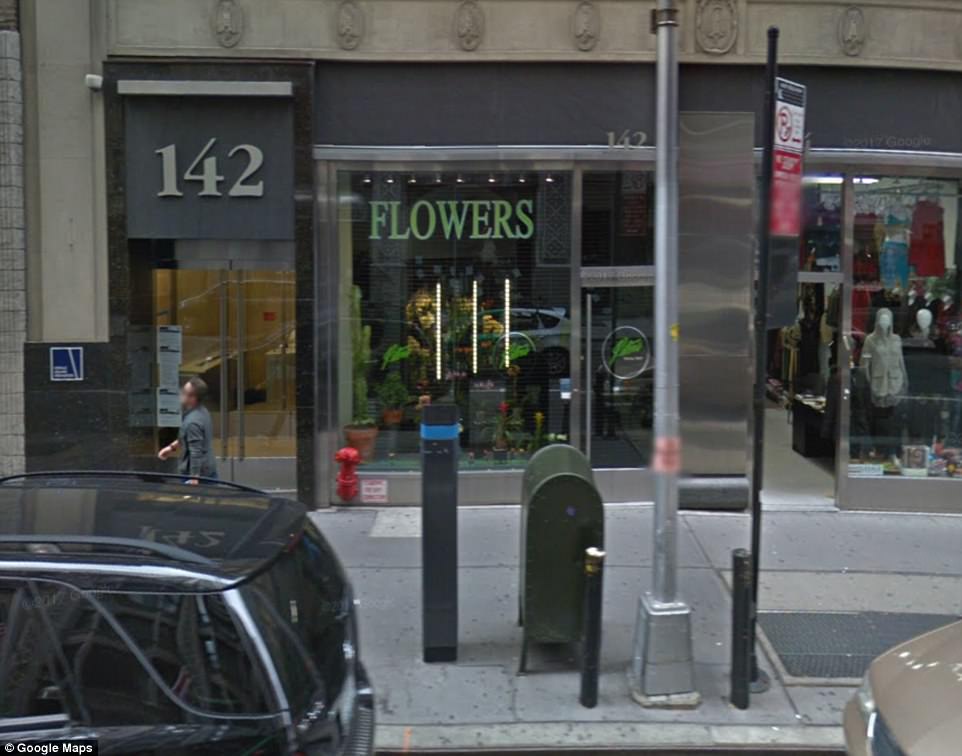 Pictured is Peters Flowers NYC, which sold out of white roses ahead of the Grammys 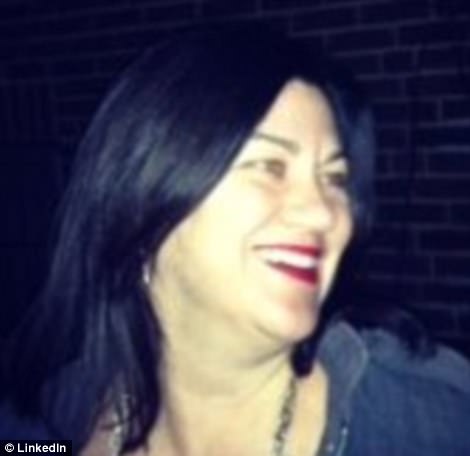 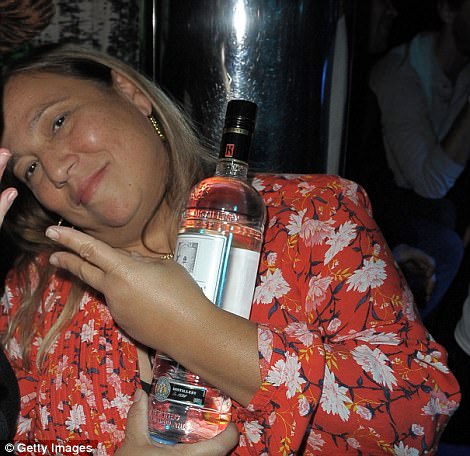 Meg Harkins (left), a Roc Nation executive, and Karen Rait (right), an executive at Interscope Records, decided that white roses would symbolize support of the Time’s Up movement at the Grammys 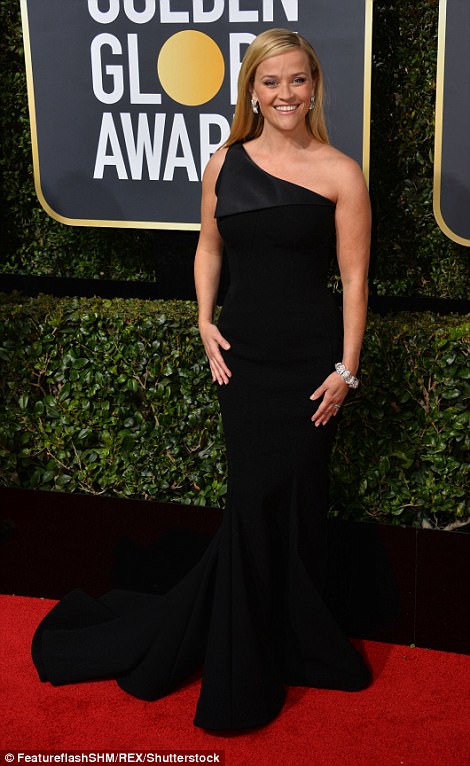 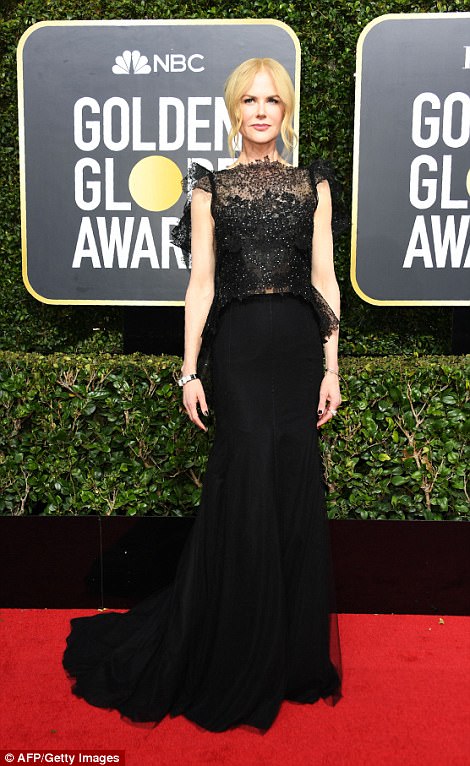 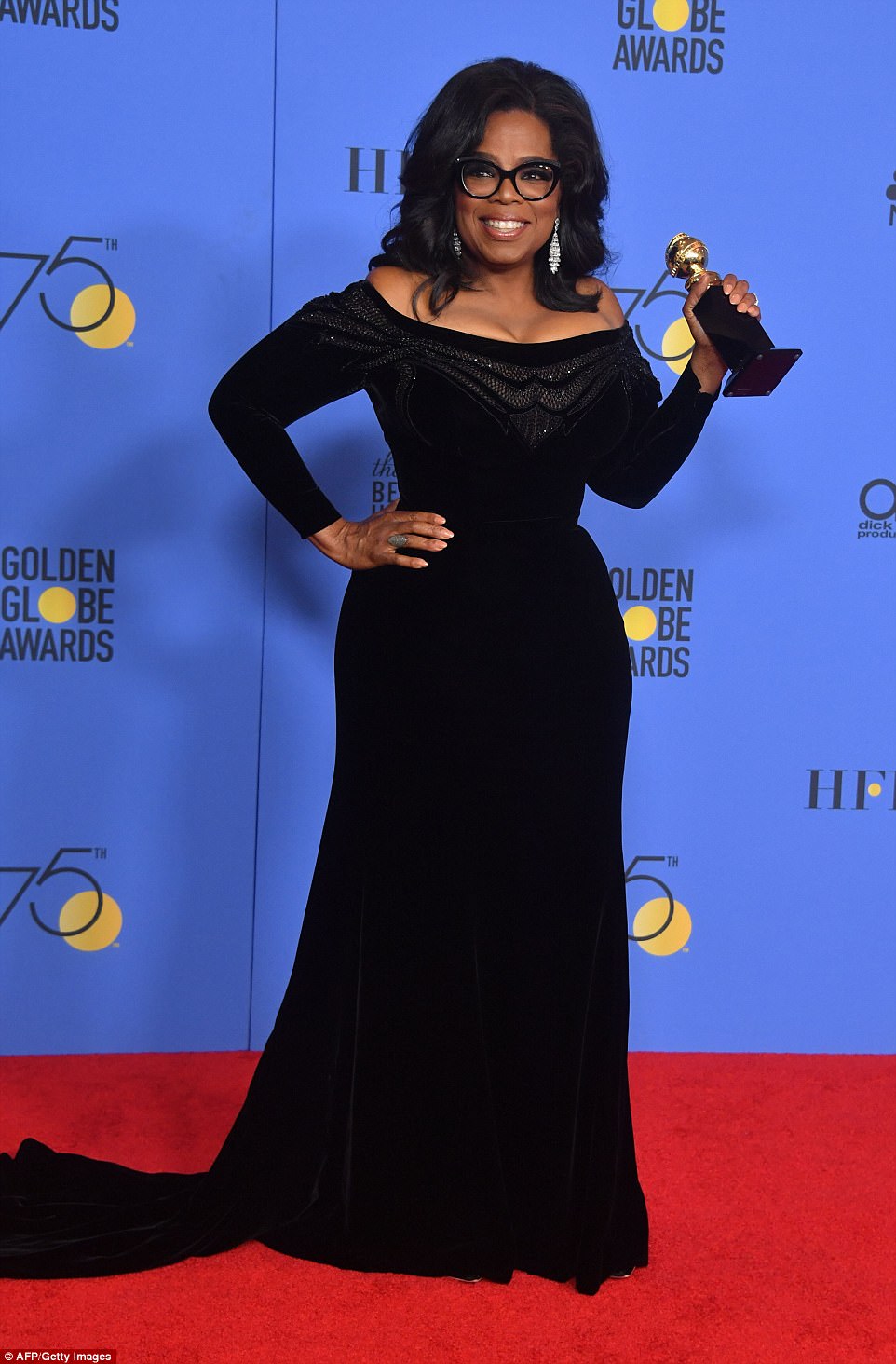 Oprah Winfrey (pictured) supported the Time’s Up movement by wearing black to the Golden Globes. She also dedicated much of an acceptance speech she gave for a lifetime achievement award to the cause

Rob Palliser of Scotts Flowers NYC told amNew York: ‘We received two orders today of all-white rose boutonnieres, which we’re delivering for the – rumor has it – for the Grammys. There’s been an uptick.’

Palliser added that white roses are going for $20 a piece at his store.

Another flower shop owner, Richard Sonnick, echoed his comments saying his store, Flowers By Richard, was receiving an unusual amount of white rose orders to fill.

‘We’re not sold out yet, but people have been ordering. We’ve sold about 100 white roses – normally we wouldn’t have. They want the same for men and women and white corsages,’ Sonnick told amNew York.