First Take host Stephen A Smith has apologized to Rihanna and insisted he meant no disrespect after saying the Barbadian singer ‘ain’t Beyonce’ ahead of her Super Bowl half-time performance.

Smith is rarely one to bite his tongue and the sports commentator caused a stir on ‘Sherri’ when asked if he was looking forward to the half-time show in Arizona on February 12.

‘I don’t want to say I’m not excited, she’s fantastic, that’s not where I’m going with this,’ Smith began. 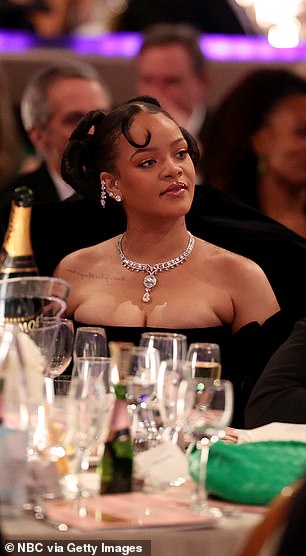 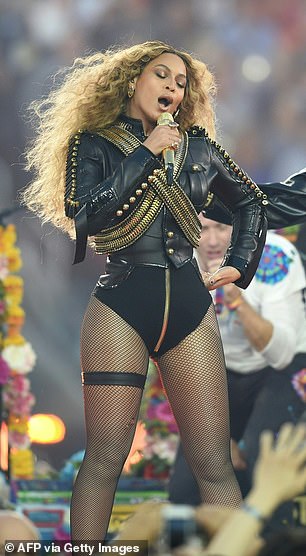 On a recent TV appearance Smith said Rihanna (left) ‘ain’t Beyonce’ (right) ahead of her upcoming Super Bowl half-time show in Arizona next month, but he has apologized and claimed he meant no disrespect to the ‘superstar’ Barbadian singer

‘Ladies and gentlemen, she’s a lot of things, she’s spectacular actually – and congratulations on the new mama hood – there’s one thing she’s not, she’s ain’t Beyoncé.’

The immediate crowd reaction was mixed and social media was quickly awash with fume from Rihanna’s loyal fanbase, tearing into Smith for such a remark.

Wednesday Smith posted a video apology to Rihanna from the back of a cab to clear up that he meant no disrespect in what he said. 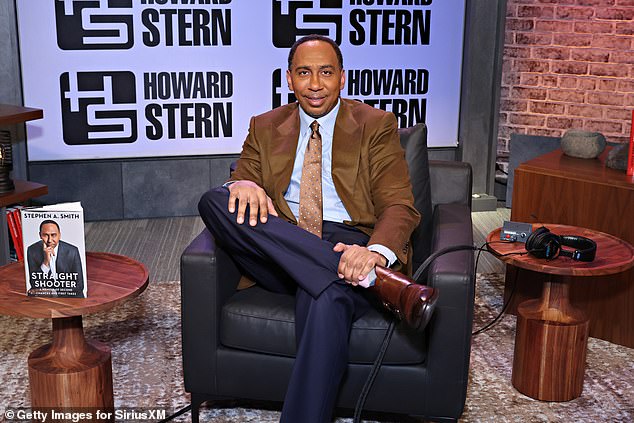 ‘You’re no joke and you are a worthy person to be doing Super Bowl halftime show.’

The apology, which spanned more than three minutes, continued:  ‘I meant it as no disrespect to Rihanna. I know she’s phenomenal and she’s my sister. Nothing but love for her, but Beyoncé is my sister, too.’

Rihanna, who recently became a mother, is set to perform for the NFL’s 57th Super Bowl, scheduled for February 12.

It was the wording of ‘she ain’t Beyonce’ that irked many and he went on to clarify exactly what he meant by that comment in his apology.

Smith said: ‘I’m a Beyoncé fan. I think Beyoncé is not only a phenomenal performer; she’s the phenomenal performer. The only reason any kind of comparison came into play is because Beyoncé performed at the Super Bowl… and I thought those were two of the greatest shows I’ve ever seen. Anybody has to measure up to that.’

Rihanna and Beyonce, who performed at the 2013 and 2016 shows, have both, perhaps wisely, stayed out of the drama on this one but Smith was eager to set the record straight with a series of tweets. Rapper A$AP Rocky looked to move the narrative on from Smith’s drama by hailing his partner Rihanna for performing the upcoming Super Bowl half-time show.

‘I’m so glad that my lady’s back making music again and whatnot, and getting back out there,’ Rocky told Apple Music. ‘It’s just incredible.’

He added: ‘The Super Bowl is huge, and her being the creative she is, she going to bring it, man. I’m excited. I’m more excited than everybody else, honestly.’

The divisional round of the NFL playoffs continues this weekend with the Jaguars playing Chiefs, Bengals taking on Bills, Eagles against Giants and the 49ers facing the Cowboys.