Millionaire philanthropist and film financier Steve Bing left notes for his two children before taking his life on Monday, it has been claimed.

Television host Billy Bush said that Bing, 55, left ‘one note for each kid’, the Mirror reported.

The manager of the building from which he fell from the 27th floor and the Los Angeles police are understood to have passed the letters on.

Damian Hurley, 18, pictured with his mother, is said to have received a letter from his father 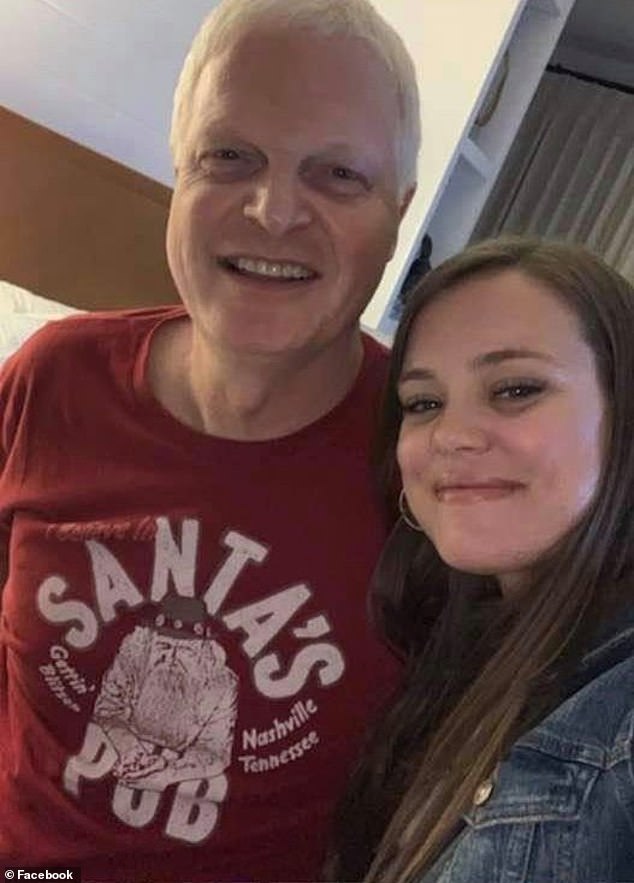 Kira Kerkorian, 21, also received a letter from Bing, who took his own life on Monday

Damian Hurley is understood to have never met his father, who initially denied paternity.

On Saturday he wrote on Instagram a message to his friends and supporters, thanking them for being there for him.

‘I’d like to thank you all again for your overwhelming kindness over the past few days,’ he wrote.

‘Your love and support has helped me greatly during this challenging time.’

Bush said that Bing had been battling depression for a while, and that the isolation due to coronavirus was ‘definitely a factor’.

Bing threw himself from his Sunset Boulevard apartment in Los Angeles, and was declared dead at the scene around 1pm on Monday by LAPD.

His death has been ruled suicide. 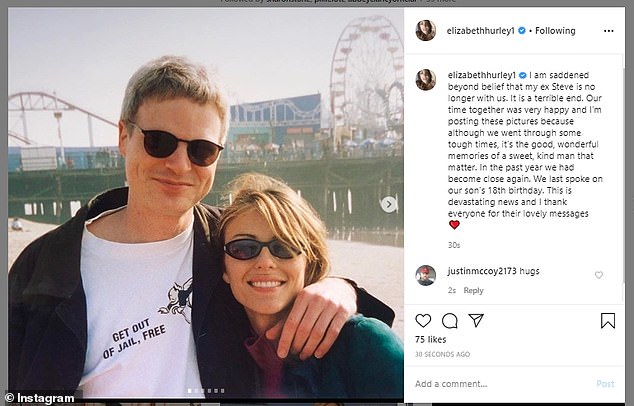 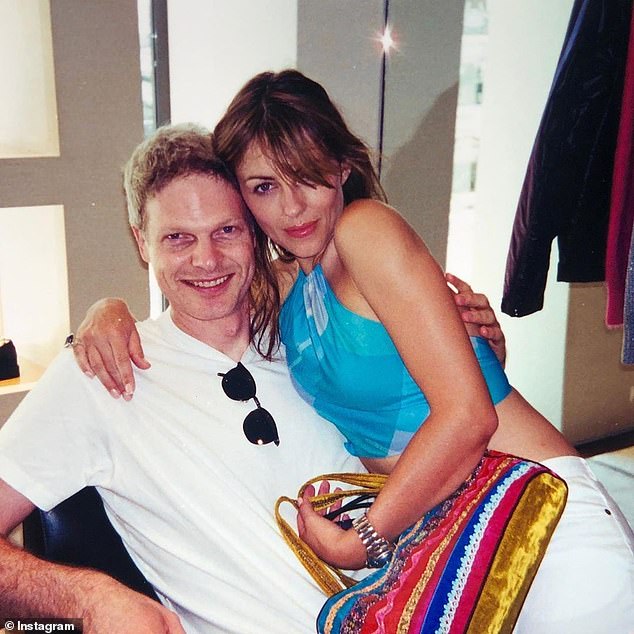 Steve Bing and Liz Hurley were together for around a year in 2000, in an on-off relationship

‘I have friends that were friends with him,’ said Bush.

‘Steve had depression with a capital D.

‘The whole coronavirus thing was definitely a factor. It really messed with him.

‘Another source told me he was very depressed. Close friends are shocked at his death. Sources told Extra he suffered from bipolar disorder.’

The celebrity interviewer admitted: ‘I talked to some of his friends and they were shocked that he moved from downtown to Beverly Hills.

‘He was a reclusive guy and then he went to the most social building in all of Beverly Hills, with celebrity lawyers, rappers and all kinds of people in there. And there was money trouble.’

Bing’s father, Dr Peter Bing, last year tried to cut Damian and Kira out of a trust he had set up for his heirs – arguing in an affidavit revealed by DailyMail.com that ‘I do not consider them my grandchildren’.

However, Steve Bing and Liz Hurley joined forces to oppose Dr Bing’s gambit, which was dismissed by a US judge – leaving Damian and Kira in line for a share of the reported $480million fund.

Hurley had rejected Bing’s money in 2002 but said that they had ‘become close again’ recently and spoken on Damian’s 18th birthday. 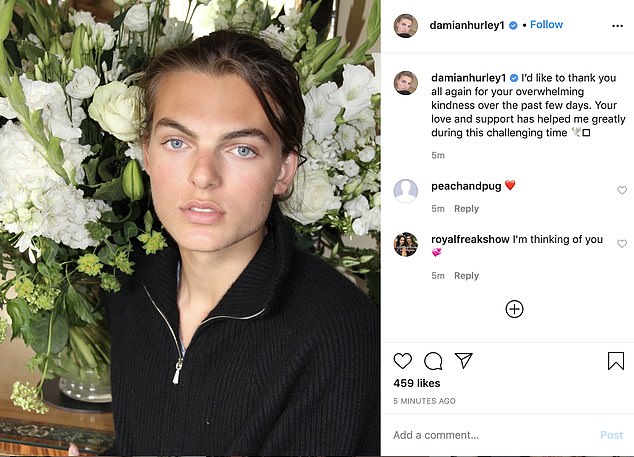 Damian, 18, thanked his friends for their ‘overwhelming kindness’ and support

It is not yet clear who will inherit Steve Bing’s own fortune, or whether he made a will. California law says that the surviving children – in this case Damian and Kira – will normally inherit an estate if there is no will.

Bing inherited a $600million fortune from his grandfather in 1983 but friends say he had whittled it away with poor investments, leaving it unclear how much is left.

Sharon Stone, one of Bing’s ex-girlfriends, said his death was ‘tough’.

‘This is really hard,’ she said on Friday.

‘He was a complicated person who I didn’t think always made good decisions. It is a tough one. It’s a very tough one.’

Hurley wrote on Instagram: ‘I am saddened beyond belief that my ex Steve is no longer with us.

‘It is a terrible end. Our time together was very happy and I’m posting these pictures because although we went through some tough times, it’s the good, wonderful memories of a sweet, kind man that matter.

‘In the past year we had become close again. We last spoke on our son’s 18th birthday. This is devastating news and I thank everyone for their lovely messages.’ 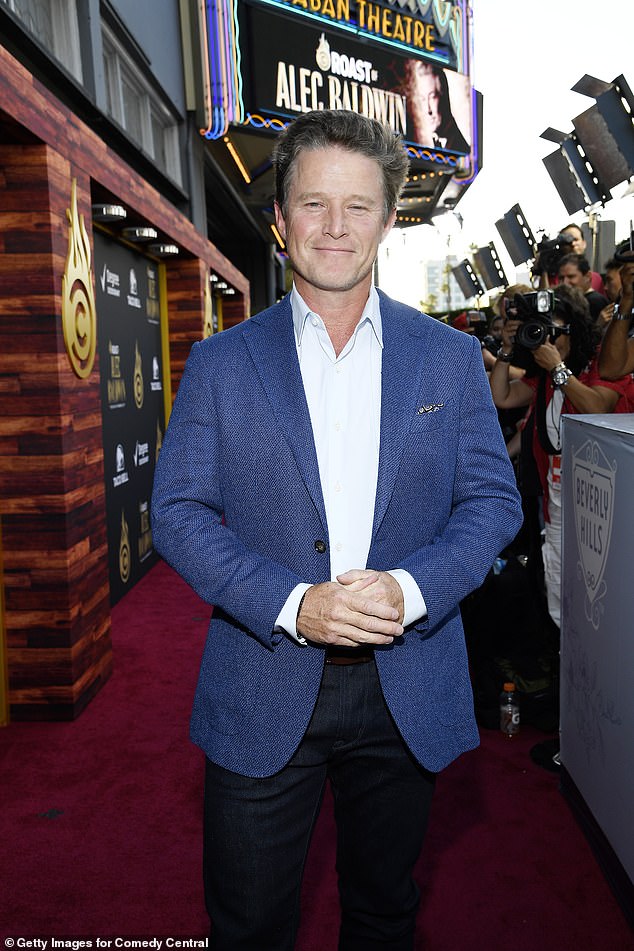 Billy Bush, television host, said that Bing had left a letter for both of his children

Mick Jagger tweeted: ‘It’s so sad to hear of Steve Bing’s passing. He was such a kind and generous friend and supported so many good and just causes. I will miss him very much.’

Bill Clinton also remembered Bing, who paid for the flight he used to bring back two U.S. journalists from North Korea who had been locked up and charged with spying.

He tweeted, ‘I loved Steve Bing very much. He had a big heart, and he was willing to do anything he could for the people and causes he believed in.

‘I will miss him and his enthusiasm more than I can say, and I hope he’s finally found peace.’