Steve ‘Commando’ Willis and new girlfriend Harika call the police after heated clash with an old client in the park over ‘$1,300 in personal training fees that weren’t paid’

Former Biggest Loser star Steve ‘Commando’ Willis made a formal complaint to the police following a heated exchange with a female personal training client in a Sydney park on Sunday.

The 43-year-old TV star was confronted by the woman over a dispute regarding her alleged outstanding fees at about 10am in Caddies Creek Reserve, Kellyville.

Legal matter: The Biggest Loser star Steve ‘Commando’ Willis (left) and his girlfriend, Harika Vancuylenberg (right), called the police following a row with a former personal training client of his on Sunday. Pictured together in Sydney’s north-west on May 18

‘You are not engaging with him. You pay him what you owe him. No money, no talking! He has told you $1,300. That is what you owe him,’ Harika screamed at the woman in the footage.

The unnamed female denied owing any money, saying she had already paid Steve.

‘No, I paid him. I have record,’ she said as she filmed the dispute, adding that she would take the personal trainer to court over the matter.

‘This is my business. Go away,’ Steve said as he attempted to end the exchange. 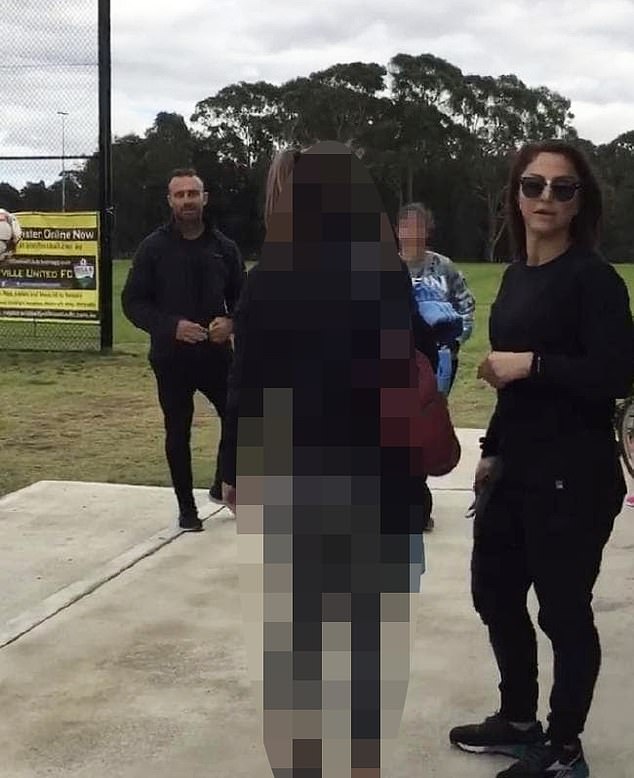 ‘I paid him, I have record’: Steve, 43, was confronted by the unnamed female about a dispute regarding her alleged outstanding fees in Caddies Creek Reserve in Sydney 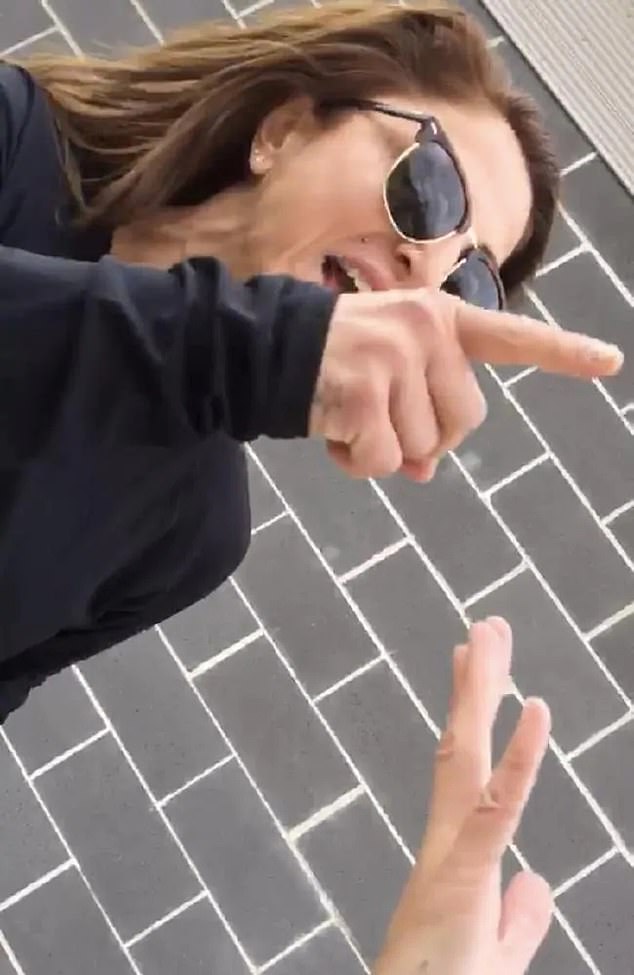 ‘No money, no talking’: Video footage showed Steve’s girlfriend, Harika (pictured), stepping in on his behalf, claiming the woman owed him $1,300

‘We don’t want you in our lives, okay? Pay him what you owe otherwise I will take you to court myself,’ she said.

The argument lasted for over two minutes.

NSW Police confirmed to Daily Mail Australia that a complaint had been made to The Hills Police Area Command on Sunday following the incident.

Steve declined to comment, saying the matter was now with the police. 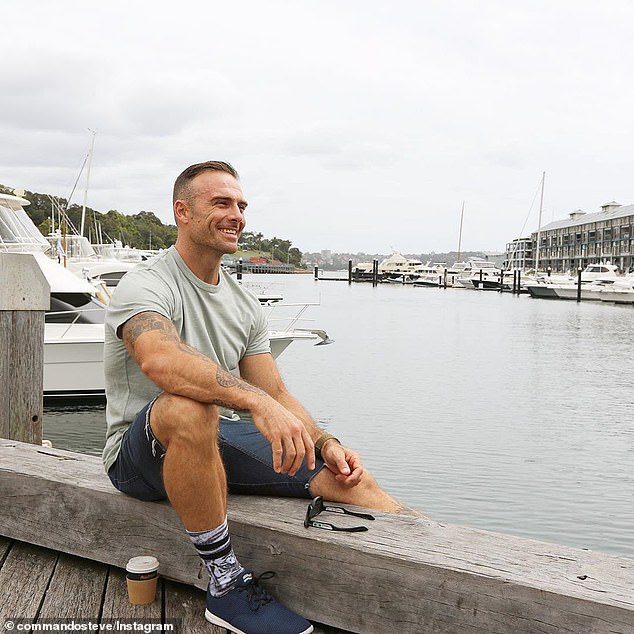 ‘This is my business, go away’: Harika threatened that Steve (pictured) would take legal action against the woman after he told her to ‘go away’

Steve is yet to confirm his relationship with fellow trainer Harika.

They were recently pictured holding hands in Sydney, following his break-up with Michelle Bridges in December after eight years of dating.

It has been reported that Steve and Harika met in November on a fitness retreat in Tahiti, but did not start dating until February, after he’d split from Michelle. 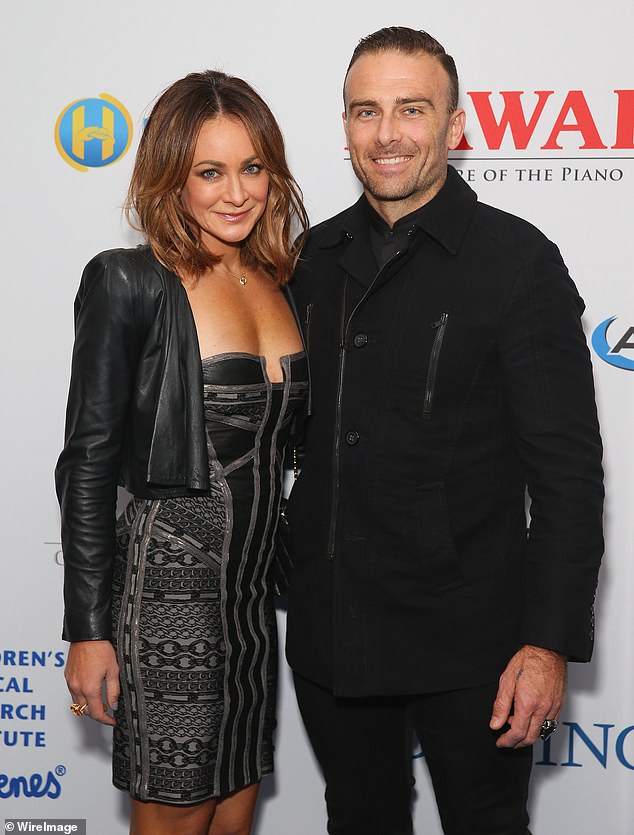 Relationship: Steve is yet to confirm his new relationship with Harika. He split from ex-partner Michelle Bridges in December. Pictured together on July 15, 2017 in Sydney