A staffer on the Steve Harvey Morning Show was found dead over the weekend in his Atlanta hotel room after a night on the town with his boss Kier ‘Junior’ Spates.

According to an incident report, police responded to the W Hotel on Sunday afternoon after Bryan Cooke was found unresponsive, with blood and vomit coming from his nose and mouth.

Spates, who is a comedian and co-host of Steve Harvey’s popular radio show, asked hotel workers to check on his assistant after he was unable to reach him: the two were scheduled to fly to Los Angeles together later that day. 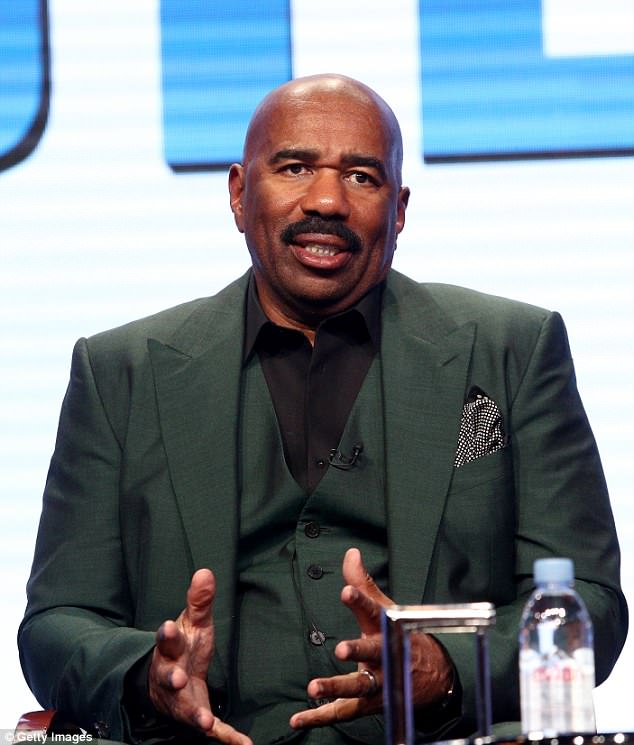 Boss: TV and radio host Steve Harvey, 61, has not commented on Cooke’s death

When hotel employees entered Cooke’s room, they found him lying face down on the bed, according to TMZ. He was 39 years old.

When police interviewed Spates, the Houston native told them that he and Cooke had gone out the night before, smoked cigars together and then retired to their respective rooms.

Spates, 40, said he and Cooke, whom he characterized as his ‘best friend,’ did not take any illegal narcotics, and that his assistant appeared to be in good health on Saturday.

A search of Cooke’s room turned up prescription medications, but the police report did not specify their exact nature.

Spates took to Facebook early Wednesday morning to pay tribute to his late friend, sharing a cellphone video of the two of them doing a skit together.

‘This made me smile today,’ Spates wrote, ‘Love you man! Thanks for all of the laughs.’

Harvey, 61, has not publicly commented on his employee’s passing as of Wednesday morning. 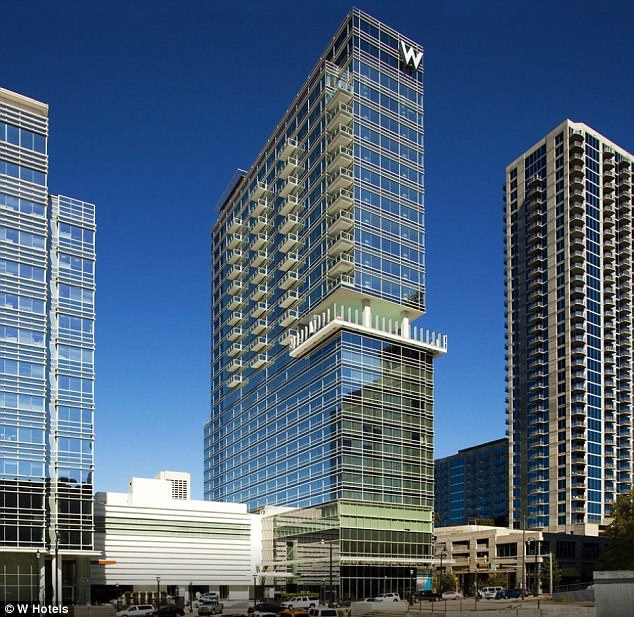 Cooke was discovered unresponsive inside his W Hotel room in Atlanta, with blood and vomit coming out of his mouth and nose