Former Liverpool captain Steven Gerrard believes his old side have nothing to fear in Real Madrid or Bayern Munich and insists Jurgen Klopp’s side are set up to exploit the two sides’ weaknesses.

The Bundesliga champions were undone twice by Madrid in a semi-final which lacked the quality on display at Anfield 24 hours earlier.

And Gerrard, who watched both games as a pundit for BT Sport, believes Reds boss Jurgen Klopp will have come away from watching Bayern-Real with little to fear.

Liverpool have nothing to fear in Bayern Munich and Real Madrid, says Steven Gerrard 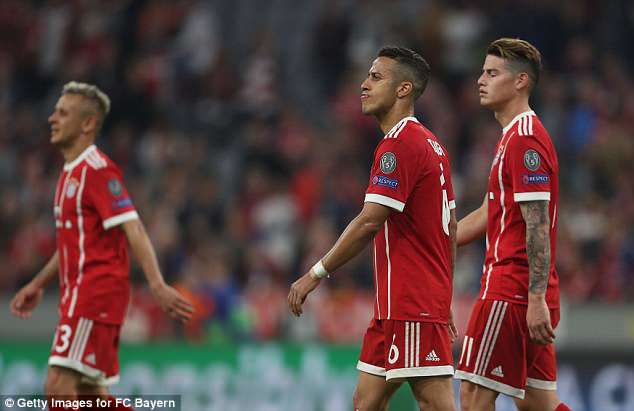 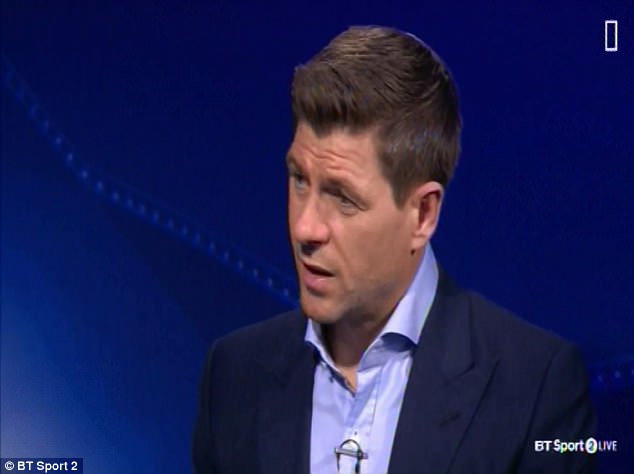 ‘I think Jurgen and the boys will have watched that and both teams have big weaknesses Liverpool can exploit,’ Gerrard said.

Jurgen Klopp’s Liverpool blew Roma away on Tuesday at Anfield and came away with a healthy 5-2 advantage ahead of next Wednesday’s second-leg in Rome.

With the tie poised at 1-1 early in the second half, a disastrous pass infield from the left by Rafinha set Madrid away two-on-one and after a perfectly weighted ball from Lucas Vasquez, Marco Asensio finished well. 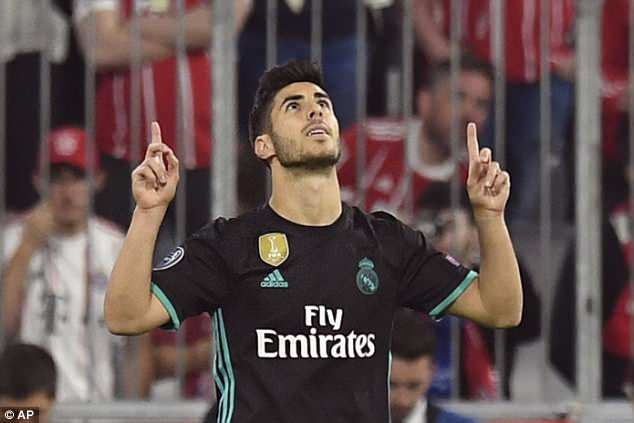 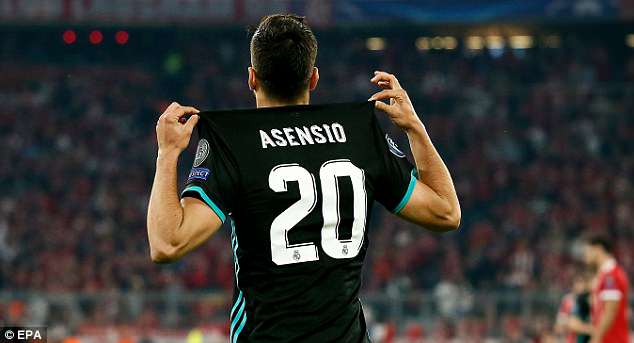 Jupp Heynckes side suffered more injuries to first-team players on a tough night at the Allianz Arena and go into Tuesday’s second leg at the Bernabeu knowing they must score two goals to progress to the final in Kiev.

But Gerrard saw nothing from the Bavarians to suggest they will stop Madrid from reaching a third consecutive European final.

‘I think this Bayern team and squad they had tonight is not good enough to go to the Bernabeu and overturn this 2-1 lead,’ Gerrard continued.

‘They need (Kingsley) Coman back, they need (David) Alaba back to give them some help.’ 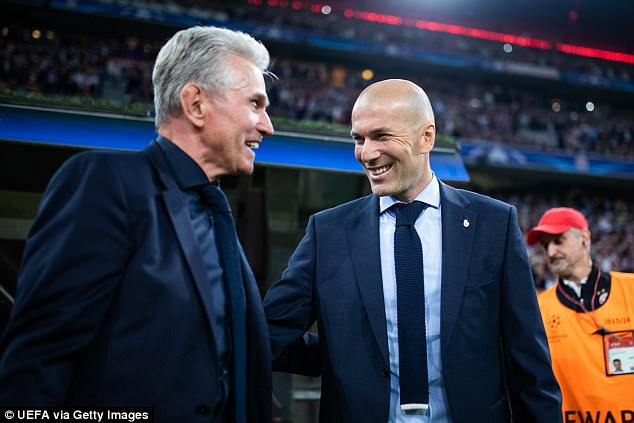 Earlier in the evening the former skipper was coy when probed as to who he would rather face in the final from a Liverpool perspective.

When probed on who he would rather face by presenter Gary Lineker, Gerrard said: ‘Bayern just. I think defensively they’d give you a few more chances than Madrid.

‘I think Liverpool would have a better chance against Bayern.’