The Florida school where gunman Nikolas Cruz unleashed a massacre last week will remain closed to students until Monday, February 26.

Runcie said teachers would return to the school first to give them, and possibly students, a day or two come together and get counseling if they wish to, according to CBS Miami.

Marjory Stoneman Douglas High School where a  gunman unleashed a massacre, killing 17, is closed on Monday for President’s Day and will not open until Thursday or Friday for teachers 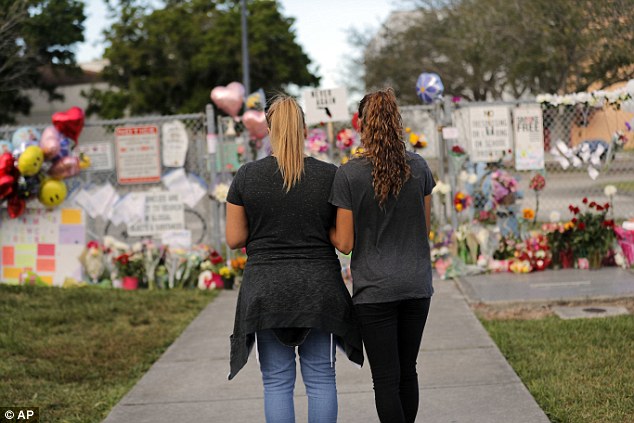 Students will return to their school on Monday, according to superintendent Robert Runcie

But students and teachers will never again walk into the building where Cruz unleashed his bloodbath last Wednesday, Florida legislators said on Thursday.

They will help the school tear down building 12 and replace the site with a memorial to honor the victims and their families.

‘This building has to come down,’ said Republican Sen. Bill Galvano of Florida to the Miami Herald on Friday after visiting the school. 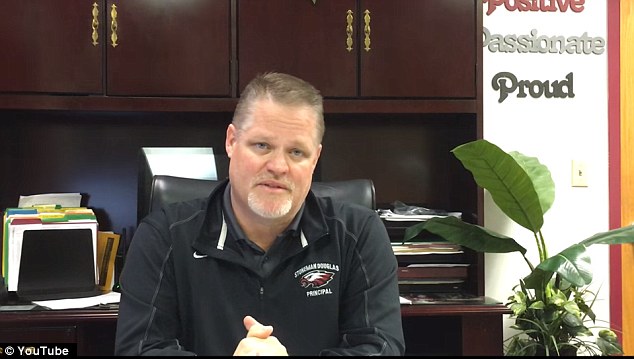 Principal Ty Thompson released an emotional video on Sunday, thanking people for their support, and vowing to be there for the victims and their families 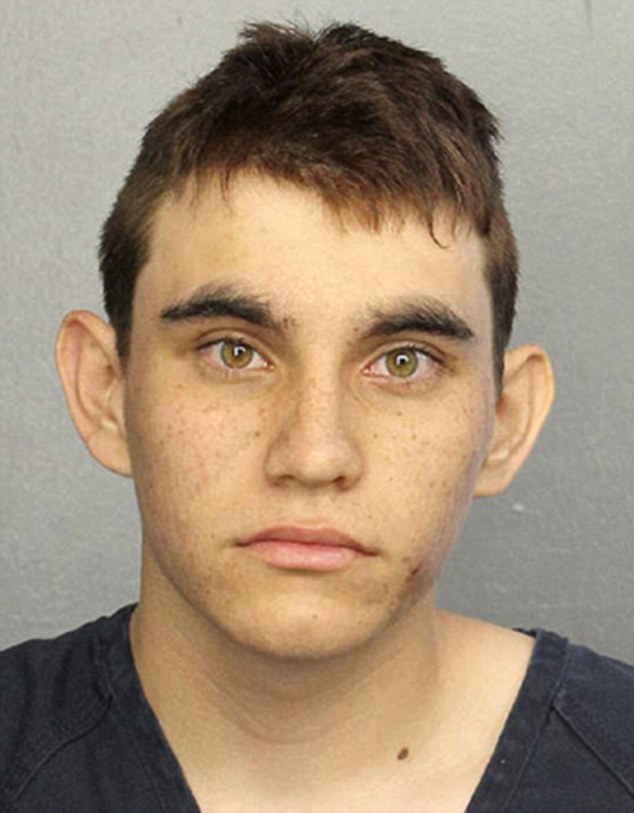 Nikolas Cruz, 19, unleashed a massacre at the school, killing 14 students and three teachers

The school’s Principal Ty Thompson released an emotional video on Sunday, thanking people for their support, and vowing to be there for the victims and their families.

‘I promise you I will hug each and every one of you, as many times as you need, and I will hold you as long as you need me to, for all 3,300 of you, and your families, and we will get through this together,’ he said.

President Trump will meet with the school’s students and teachers on Wednesday to hold a listening session, according to a White House schedule. He will also meet with state and local officials to discuss school safety on Thursday.

The district is proposing a memorial on the site where building 12 stands now. The renovation is estimated to cost between $25million and $30million.

Officials are working on plans for the memorial and said they will reveal them to the public by the end of the weekend.

‘Parents and students have resoundingly told me they can’t go back into that building regardless of what we do,’ Runcie told the Sun Sentinel.

‘The other piece I heard is that that building will be used as evidence in any type of legal process that goes forward, so we won’t be able to access the building for a while anyway.’

The building was ‘for freshmen, predominantly,’ according to Lynn University Professor Joe Melita, former executive director of the school district’s Special Investigative Unit.

It held up to 900 students, and the school, and the district are over capacity, as the Parkland area is popular area for families with children.