Strictly’s Shirley Ballas, 59, is seen without her leg cast

Strictly’s Shirley Ballas, 59, is seen without her leg cast for the first time after breaking her ankle as she cosies up to boyfriend Danny Taylor, 47, ahead of the new series

Strictly’s head judge Shirley Ballas was pictured without her leg cast for the first time on Friday, weeks after breaking her right ankle.

The dancer, 59, appeared happy and healthy when she was pictured outside the BBC TV studios in London alongside her boyfriend Danny Taylor, 47.

Shirley announced in July hat she had a ‘clean break’ on her right foot, but assured Strictly fans she’ll be fine to appear on the show when it returns on November 7.

Healed: Strictly’s Shirley Ballas, 59, was seen without her leg cast for the first time on Friday after breaking her ankle as she cosied up to Danny Taylor, 47, ahead of the new series

She didn’t say exactly how she had broken her ankle, but documented the news on Instagram.

She placed a tender hand on Danny’s arm as they prepared to head inside.

No doubt she is excited to get back to work after a host of celebrity names were revealed as contestants for the new series. 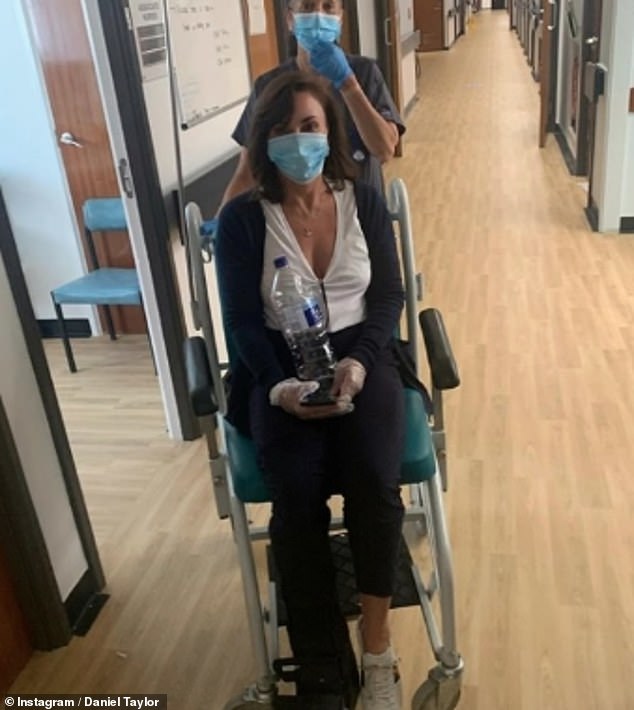 Brave face: Shirley had reassured fans she would ‘be fine’ to return to Strictly following a six-week recovery after breaking her ankle back in July

Last month, a source close to Shirley told The Mirror: ‘She’ll definitely be back on Strictly. No reason for her not to be as she doesn’t need to dance to be on the panel but she will be out of the plaster by then.

‘The boot she had wasn’t secure enough, so she has been put in plaster to make sure the bones heal correctly.’ 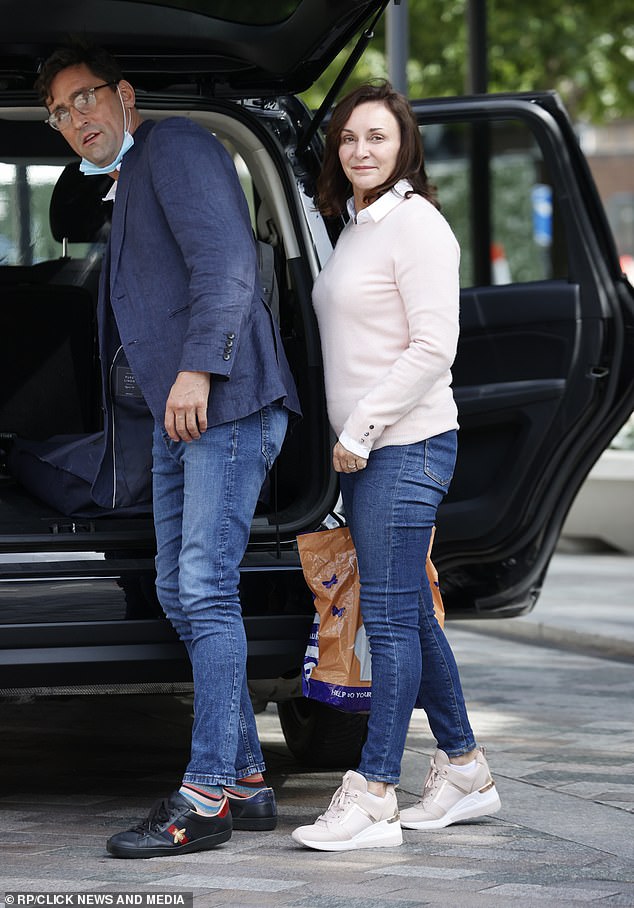 Love: Shirley and Danny looked very close to one another as he helped her get back to work

Shirley announced in July that she had a ‘clean break’ on her right foot, but assured Strictly fans she’ll be fine to appear on the show when it returns.

Walking with the help of crutches and a medical boot, the choreographer had expressed her gratitude towards the NHS.

In a clip filmed by Danny, the media personality said: ‘Hi everybody, I’ve just finished at A&E after a clean break, on my right ankle. 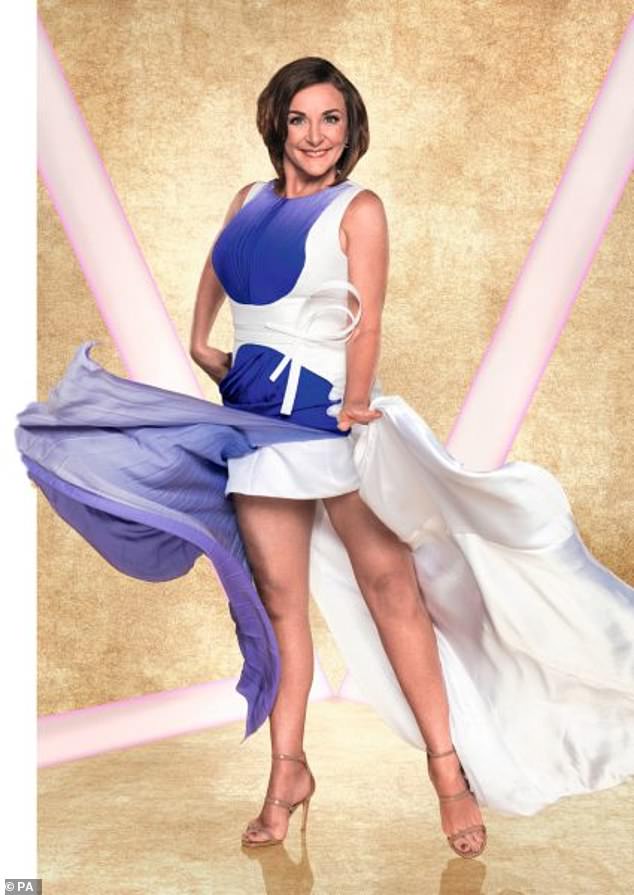 So glam: Head judge Shirley had always said she would be back to full health before the show returned in November

‘We’re not using Plaster of Paris anymore, using a boot, so I’m learning to walk on these crutches – crutches, right foot, close, a bit like the Waltz. Anyway, I’m going to be absolutely fine for Strictly.’

The TV star reiterated her comments in the post’s caption, where she also thanked her actor beau for lending a helping hand after she sustained her injury.

Shirley penned: ‘So a clean break. Six weeks to heal. Thank you to NHS and all staff who took care of me.’ 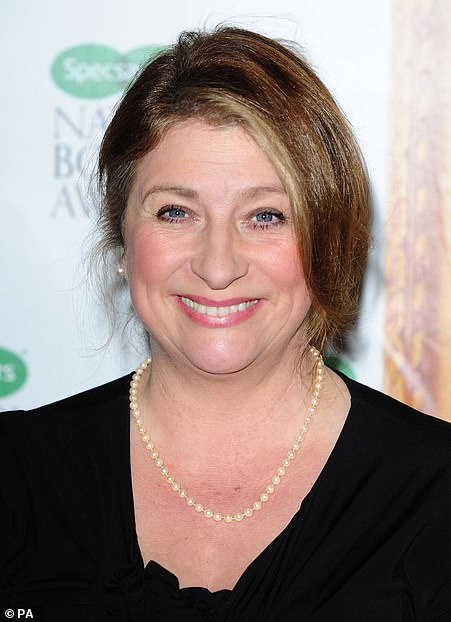 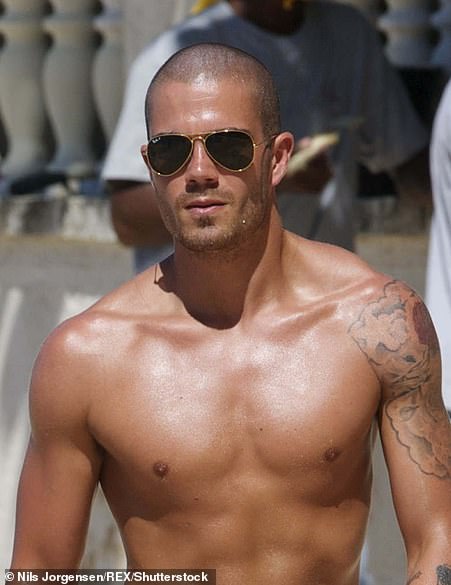 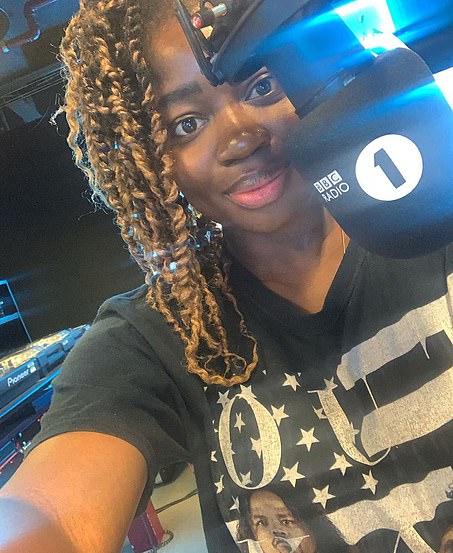 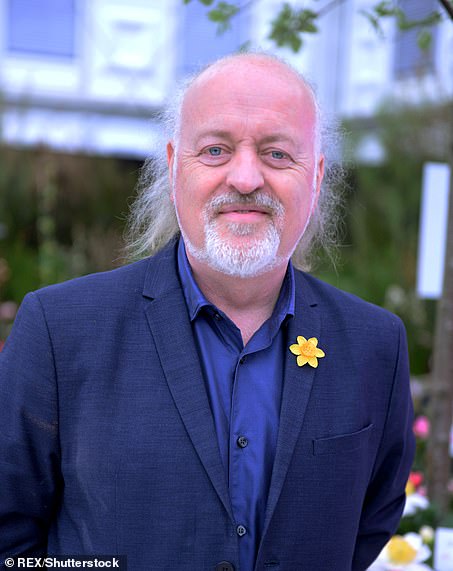 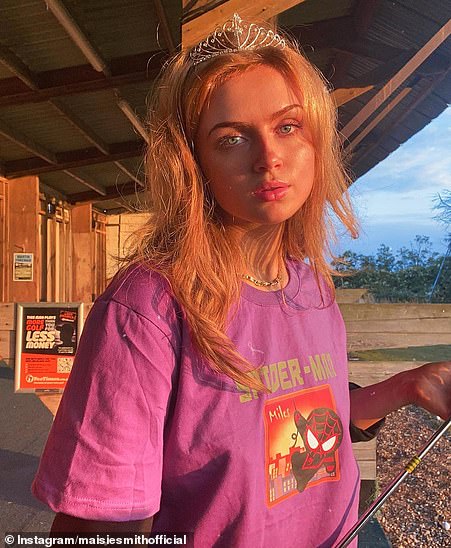 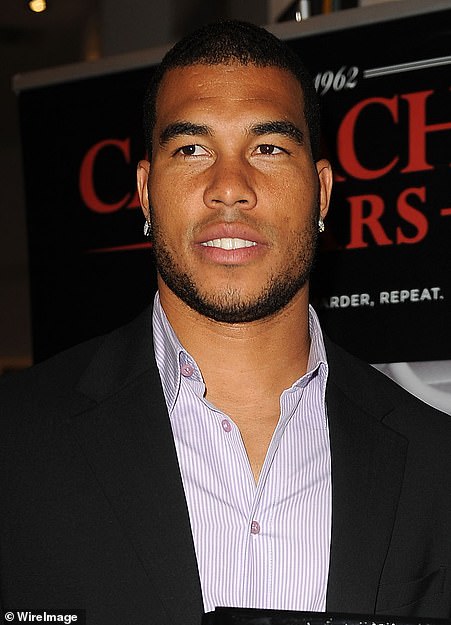 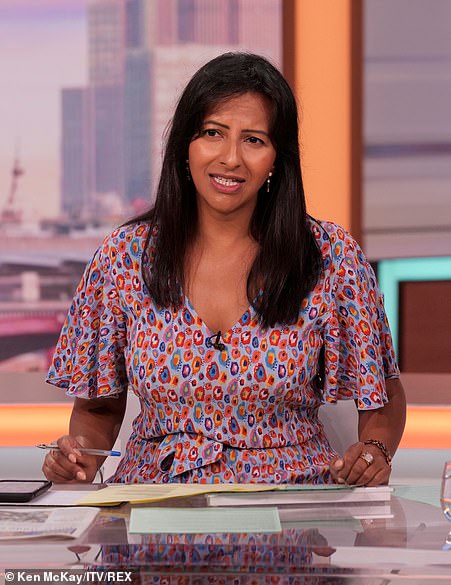 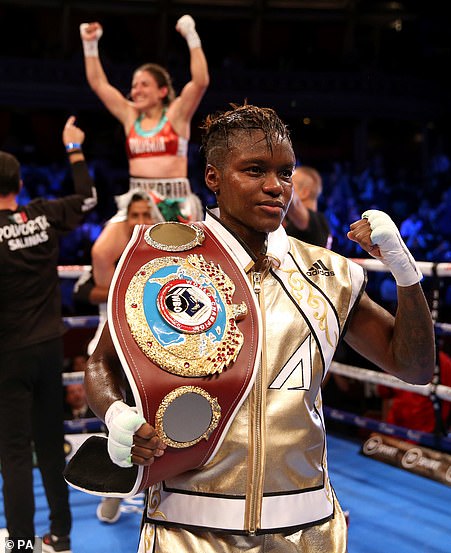 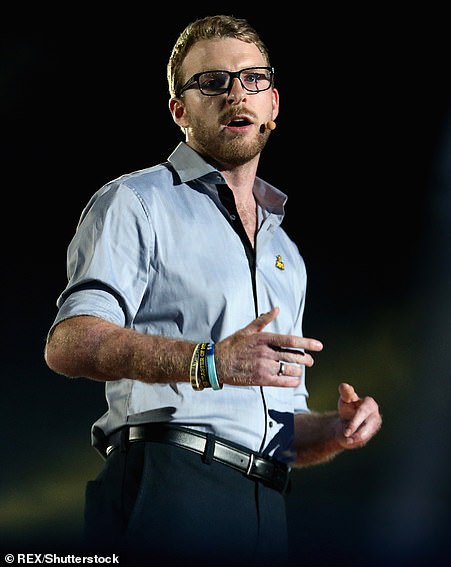 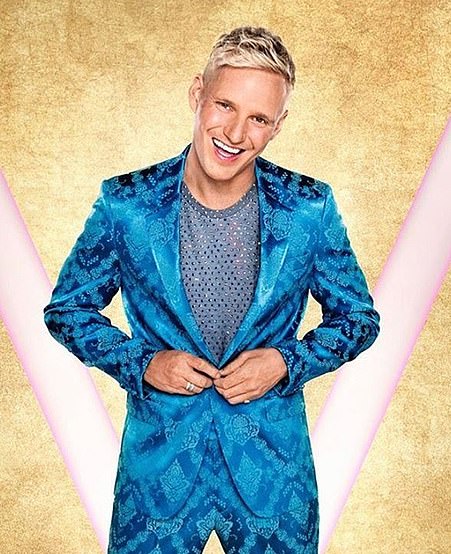