Struggle to nod off? These are the best sleep retreats in the UK

Check into the land of nod: As more of us struggle to drift off, hotels are introducing sleep retreats, high-tech mattresses and insomnia-battling spa treatments

By Richard Mellor For The Daily Mail

Wakey wakey. Did you struggle to nod off last night? And the night before? If so, you’re not alone.

Almost one in four British adults has suffered anxiety-induced sleep loss during lockdown according to research by Southampton University, a sharp rise on the normal rate of one in six.

Luckily, an increasing number of hotels are bringing respite in the form of sleep retreats, high-tech mattresses and insomnia-battling spa treatments.

Sleep tight: Hotels around the UK are introducing measures to ensure guests get quality sleep

Cornwall’s Fowey Hall will become the world’s first to have bespoke ‘Boutique Hotel’ mattresses from the White Company. Present in all 36 rooms and vigorously road-tested, these contain 1,600 pocket springs and pledge to reduce night-time movement (foweyhallhotel.co.uk). 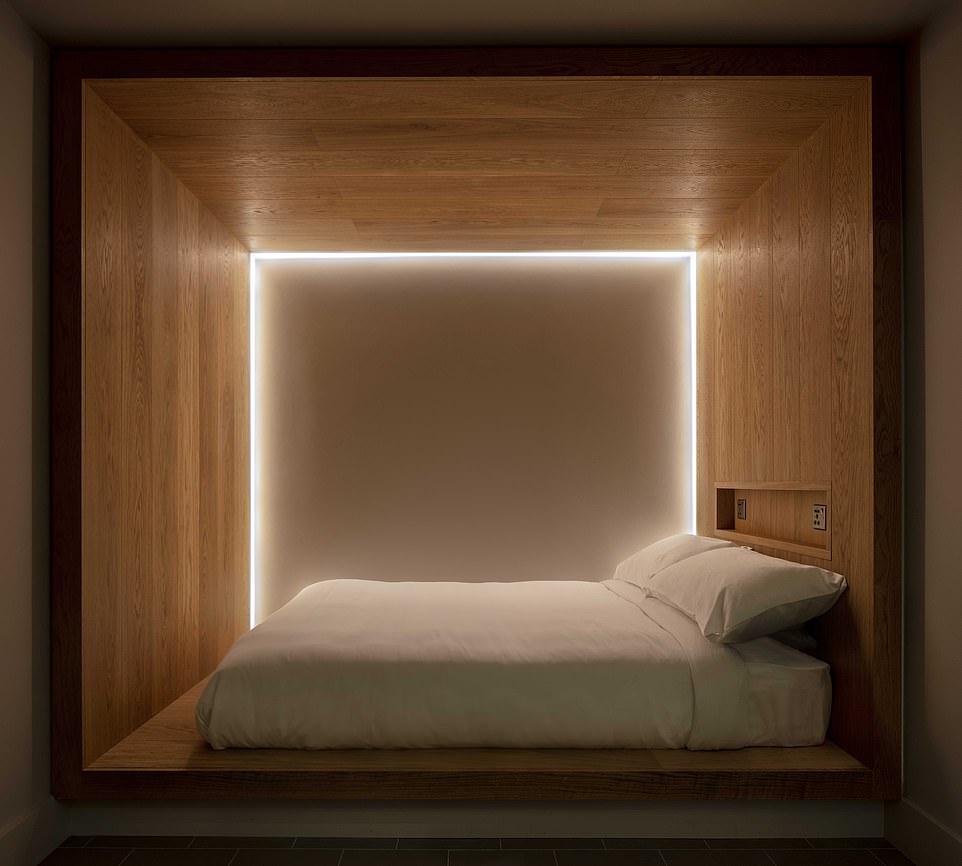 Meanwhile, ‘Yoga & Sleep’ retreats at Lisnavagh, a country house in southeastern Ireland is open to yogis of all levels and scheduled in October, December, January and February. They factor in vegetarian or vegan cuisine, breathwork and soaks in big bathtubs (lisnavagh.com).

Another option is to book a spa treatment deliberately crafted with shut-eye in mind. Along with an in-room Sleep Menu extending to heat wraps and hot chocolates, Seaham Hall, on Durham’s Heritage Coast, offers various ‘sleep therapies’ in its Serenity Spa, including aromatherapy facials and flotation sessions (seahamhall.co.uk). 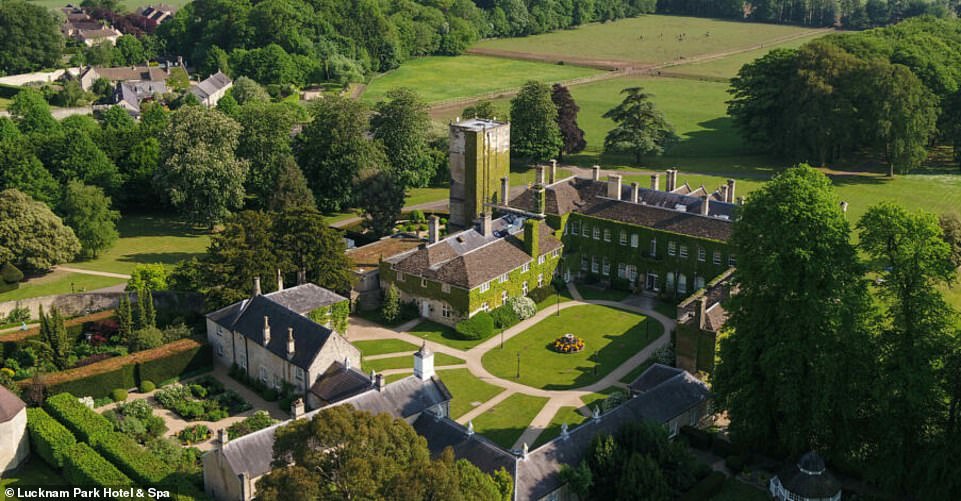 Sleep Ritual rubs are also available at the ESPA sanctuaries of Northern Ireland’s Slieve Donard Resort and Culloden Estate (hastingshotels.com), and at The Corinthia hotel (espalifeatcorinthia.com), near Trafalgar Square in London. The latter has sleep pods — you might not make it back to your bedroom at all.

Other London hotel spas peddling slumber-promoting rituals include those at Knightsbridge’s Bvlgari (bulgarihotels.com) and The Langham on Regent Street.