High school students have turned up in the wrong uniform on purpose for a ‘day of dissent’ to protest a policy they say is unfair.

Students at Kenmore State High School turned up on Monday in the wrong uniform, with untucked shirts, incorrect socks or coloured hair.

They were protesting a new policy that dictates students must wear their full and proper uniform to school every day – after more than a decade of being able to dress in the school’s sports gear.

The policy, created by new executive principal Paul Robertson, has already come into effect for Year 7 students, and other grades have been ordered to wear it every Monday, The Courier Mail reported.

In 2020, the rule will be enforced school-wide.

Parents have complained about the additional cost, with documents revealing the uniform shop has already earned an extra $50,000 from the change. 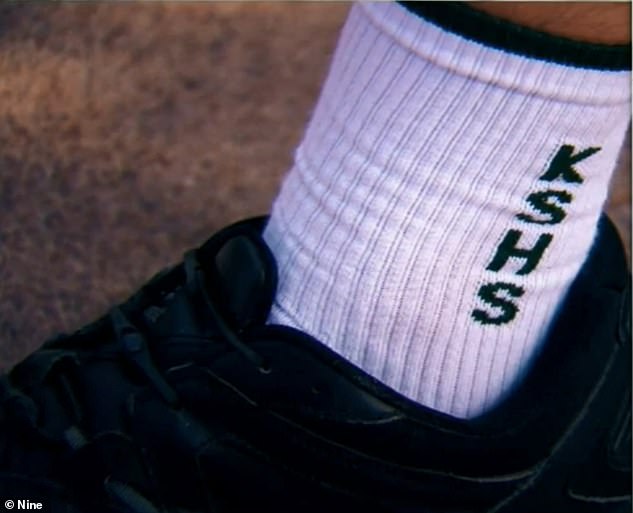 Part of the uniform involves $10 branded socks, which one autistic student was told she would need a doctors note to escape wearing

P&C President Michael Sheehan told the Courier Mail he expected the committee would be asked to extend thousands in financial support to families who could not afford the change – which he estimated would cost him about $500 with a child starting at the school next year.

‘The P&C this year for the first was asked for the first time to give $5,000 to help out families who, for socio-economic reasons, couldn’t afford to upgrade to the formal uniform one day a week,’ he said.

‘The change in policy will cost our family over $500 more that we otherwise would not have had to spend.’

Earlier this month, 13-year-old Sparrow Warburton, who has autism, was told she would need a doctor’s note to escape wearing the branded school socks.

Sparrow said she physically can’t wear the regulation socks, which set parents back $10 a pair.

‘For someone like me, who has very extreme sensory issues, wearing ankle socks can throw off my entire walking,’ Sparrow told 9 News. 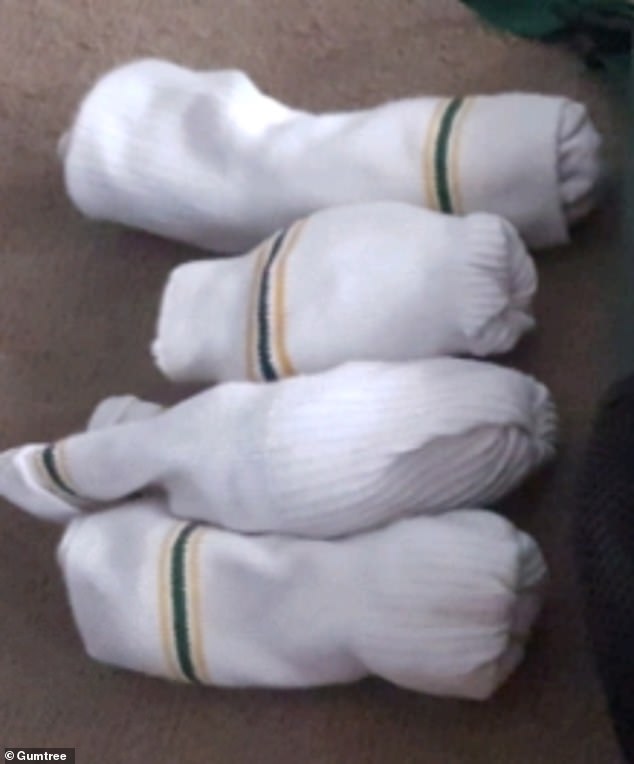 Sparrow’s mother Cathryn said her daughter, who is in year eight, was already threatened with detention weeks ago.

‘To see her sitting in the doctors room and to have to say ‘I’m autistic and that’s why I can’t wear your uniform that makes (the socks) feel like sandpaper’,’ she said.

‘The branded socks are $10 dollars which parents can’t afford.’

The school also threatened a male student with suspension for not wearing the school-brand socks, which bear the letters ‘KSHS’.

The student’s breach was wearing generic white socks instead of the school’s own branded socks.

The young student’s mother, Sara, told The Courier Mail her son had worn the same type of unbranded white socks all year but it wasn’t until recently was sent a breach notice. 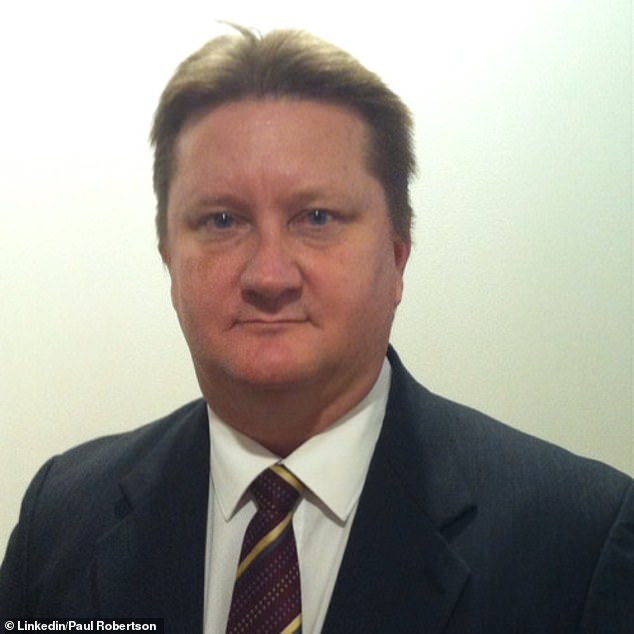 Kenmore State High School principal Paul Robertson (pictured) is enforcing the policy, after more than a decade of students being able to wear their sports uniform every day

According to the high school’s policy, parents of a student found in breach of uniform policy are sent a letter and the student is given lunch time detention for every day of breach.

If they fail to attend lunch time detention twice, as this student did, then they are given an after school detention and if they miss that then they risk suspension.

Sara was informed that if her son failed to attend his next detention on Friday then he would be suspended.