Meanwhile, it will discontinue some of its traditional offerings.

The new selection will be rolled out at all 1600 Subway restaurants across Australia and New Zealand by the end of the year, News Corp Australia reports. 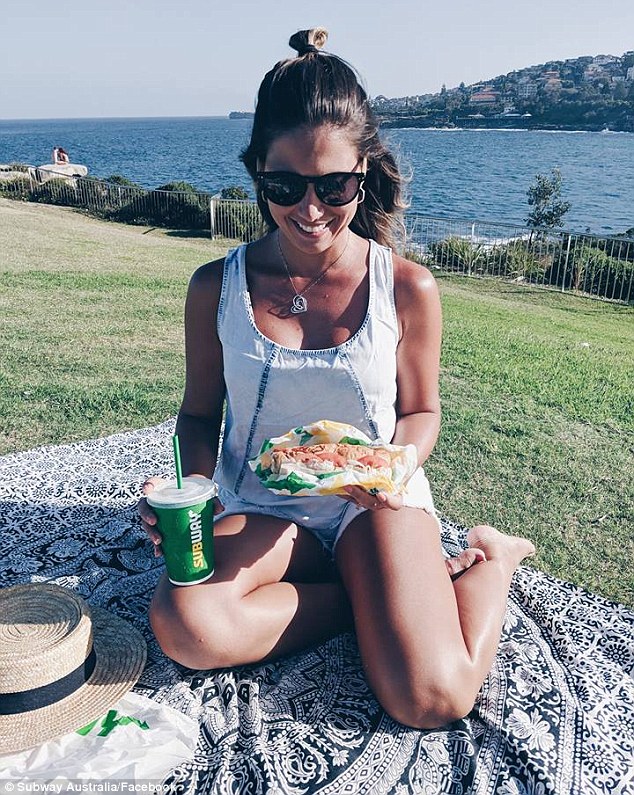 Carrots and pickles were also planned to be scrapped, but have been returned.

Subway recently trialed its new menu at 100 of its outlets. 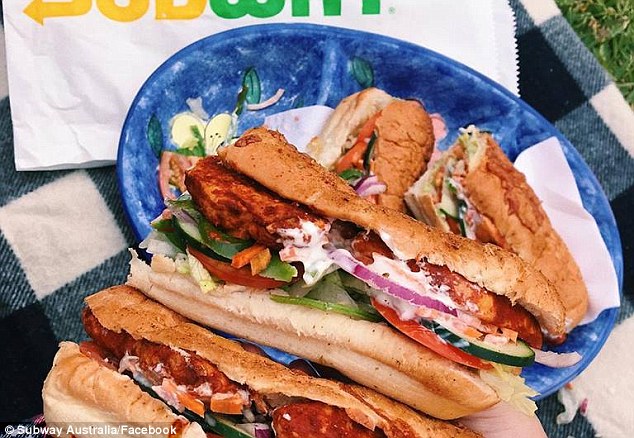 However, customers complained about the removal of carrots and pickles from the menu.

Subway Australia conducted polls on its Facebook asking whether or not pickles and carrots should return to the menu. 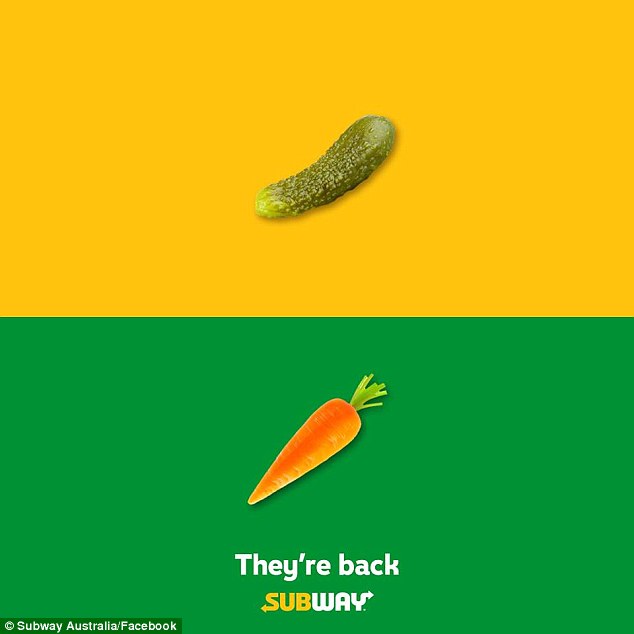 The majority of poll participants voted for the items to return.

So Subway returned pickles and carrots to its menu.

‘Early on we made the choice to take carrots and pickles out, but halfway through we put them back in,’ Cockerill told News Corp Australia.

Subway Australia’s Facebook page has been bombarded with complaints about the removal of other particular items from the menu.

‘No beetroot. No carrot. No pickles. No iceberg lettuce. You can trial it all you like, but getting rid of the majority of salad and cheese items that actually make a salad sandwich is ridiculous,” wrote commenter Lisa.

In response to the announcement of carrot’s and pickle’s return to the menu, commenter Marcus wrote, ‘What about Old English cheese seriously.’

Many of the the new menu items will be locally-sourced, Cockerill told News Corp Australia.

He also said panini sandwiches, signature wraps and salads are being trialed in 50 restaurants.

They will be introduced to all the other restaurants early next year. 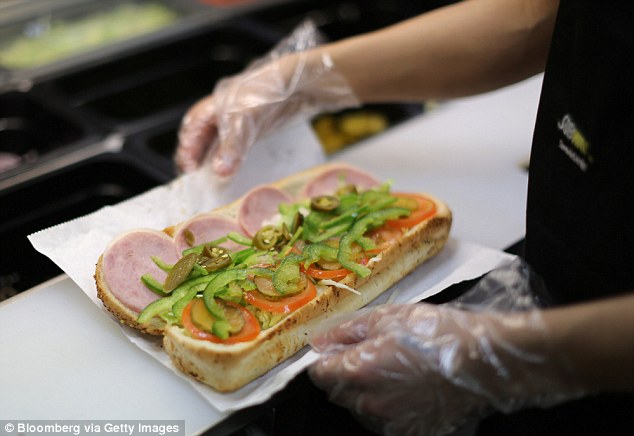