A university student funds her studies and lavish lifestyle by being a sugar baby having sex with a lawyer and IT executive three times a month.

Samantha, 25, describes herself as ‘a very sexual person’ and meets up with the two men and they go for dinner before ‘going back to his place’.

The Sydney student has not paid rent – $300 every week – in two years and recently bought a new car, laptop and dozens of expensive books without touching her own bank account.

Samantha, 25, a student from Sydney describes herself as ‘a very sexual person’ and has been on the website for three years

Her encounters came after she signed up to the Seeking Arrangement website three years ago and she meets up with her clients only a few times a month.

She has been in a relationship with one of them for two years and the other for just five months.

Since then, she has been a sugar baby for guys but she says the men she has met often do not want money to change hands. 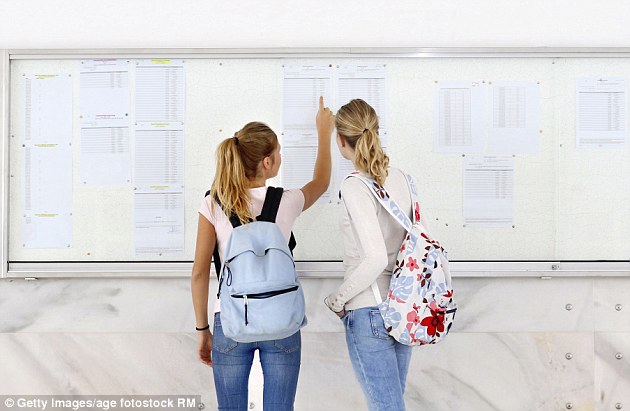 More than 120,000 Australian students have signed up to the Seeking Arrangement website

‘I’ve found that they can get very weird about pay-to-meet situations,’ she said.

‘A lot of the men on the site have a very nurturing, providing side. A lot of profiles will say they are looking to be a mentor, they’re looking for a practical girl who wants help with her studies.’

Samantha says she wants to keep things practical and never about materialistic things like shoes or bags.

She recently passed her driving test and got help from one of her sugar daddies to pick out a new car, with him helping to pay for it which she says he was happy to do.

The dates themselves tend to involve going to dinner, chatting about their lives before they ‘go back to his place and we’re physically intimate’.

But Samantha laid down one very important personal ground rule when she signed up and she doesn’t go for married men.

There around 125,000 students in Australia alone signed up as sugar babies in a bid to pay off university debt and fund living costs – which has risen to an average $30,000 per course. 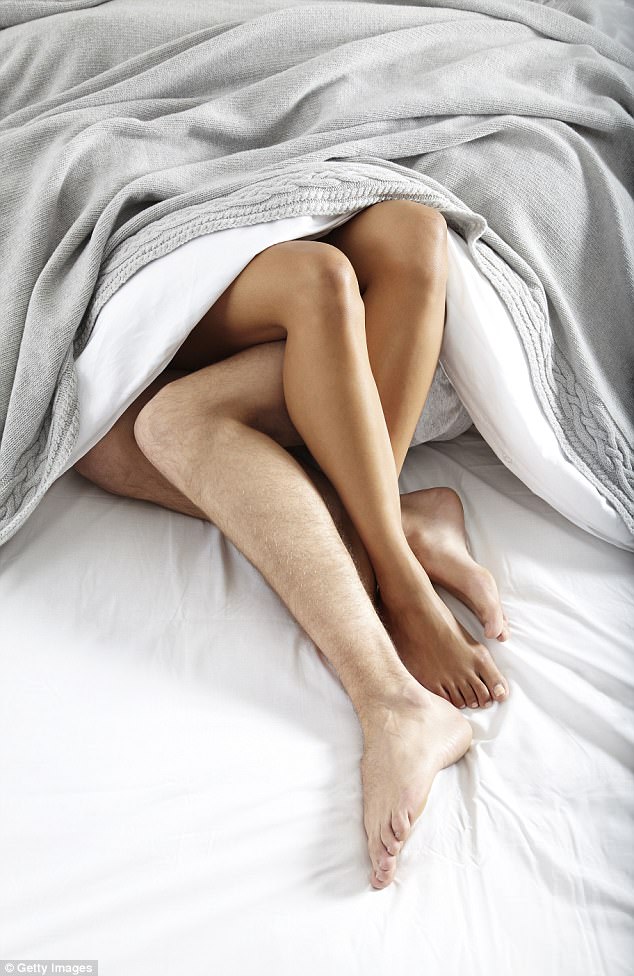 Sugar Baby students in Australia can receive an average monthly allowance of $2,800, the website says

A spokesman for Seeking Arrangement said: ‘Sugar Baby students in Australia receive an average monthly allowance of $2,800, which is double the potential amount earned working a part-time job at the national minimum wage.’

Griffith University in Queensland saw the highest rise of sugar baby-sign ups in 2017, with 183, and has the highest number in the country at 475, with the University of Sydney second on 436.