Summer festivals to make you sizzle: There’s no Glastonbury, so what are 2018’s hot tickets?

Glastonbury and V are missing this year, but the summer festival circuit still has plenty to offer. From rock spectaculars to low-key family affairs and glamping extravaganzas, ADRIAN THRILLS rounds up the best . . .

For those who want the volume turned up to 11, this summer’s festival season kicks off with the country’s prime rock and metal event.

Donington Park has been associated with all things hard and heavy since the Eighties — and this year’s line-up is no different. Ozzy Osbourne and Avenged Sevenfold headline alongside a reunited Guns N’ Roses, who will bring Sweet Child O’ Mine and the epic November Rain to the Leicestershire countryside. 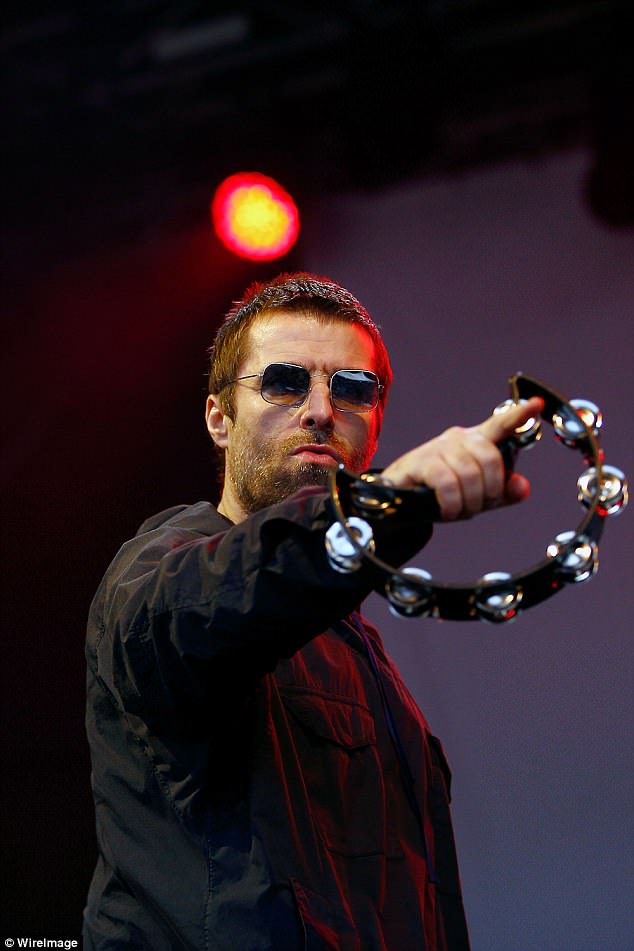 Launched last year as a three-day event, TRNSMT is poised to take the place that T In The Park used to occupy in Scotland’s outdoor calendar. With T on hiatus, this year’s Trnsmt has grown. It’ll be staged over two weekends with Stereophonics, Liam Gallagher, Arctic Monkeys, Queen + Adam Lambert and The Killers all headlining. 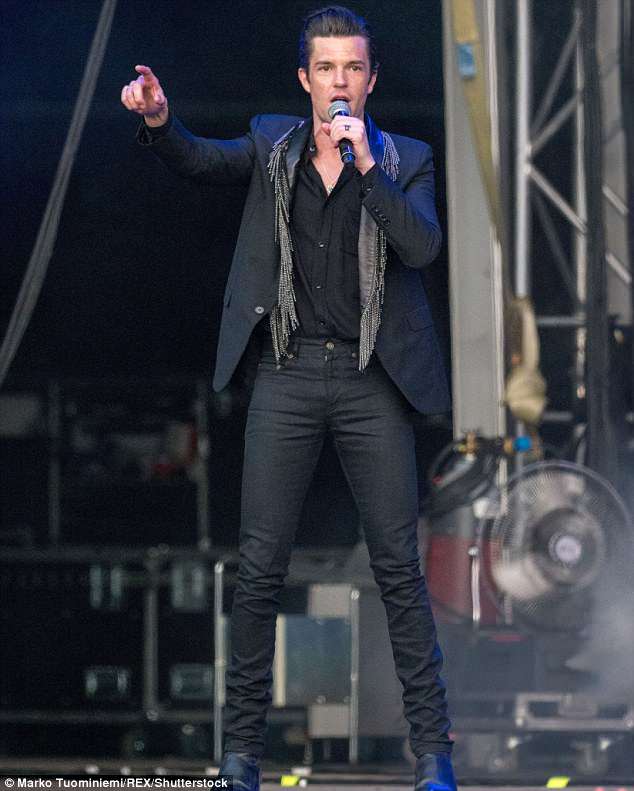 A non-camping affair in the heart of the city, it’s a perfect fit for the Airbnb generation.

Another city affair, the Summer Series comprises 11 nights of music in a pretty neo-classical courtyard by the Thames.

Now in its sixth year and spread over two weekends, BST is another event for city dwellers who crave the festival experience minus the mud. Veterans Roger Waters, Eric Clapton and Paul Simon all play, the latter performing the only London show of his farewell tour.

A black-tie soiree with all the trappings of the jazz age, Henley has grown from an upmarket classical festival into five nights of diverse entertainment.

Rita Ora, Grace Jones and Nile Rodgers all headline, while jazz vocalist Curtis Stigers is joined by Ronnie Scott’s Big Band for a night of Sinatra. Michelin-starred Angela Hartnett oversees a pop-up restaurant, and there are luxury tents for glampers, plus a family day on Sunday. 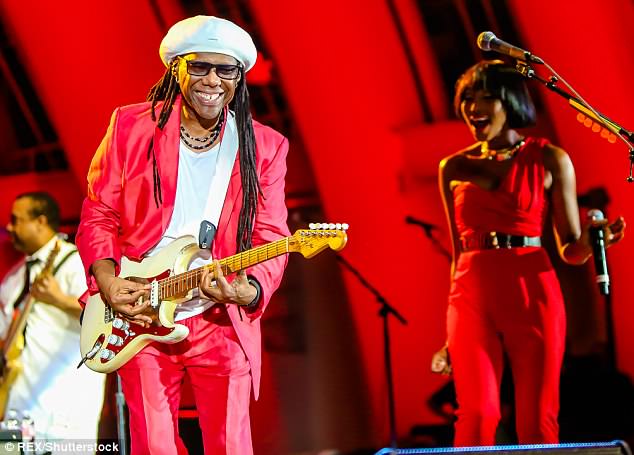 An unashamedly middle-class concoction with music, comedy, theatre and a wellness programme, Latitude is one of the jewels of the UK festival season.

The Killers, Alt-J and Solange headline, along with The Vaccines, Wolf Alice and James. Harry Hill leads the comedy, with Sadler’s Wells overseeing the dance. If ‘disco yoga’ is your thing, Latitude fits the bill. 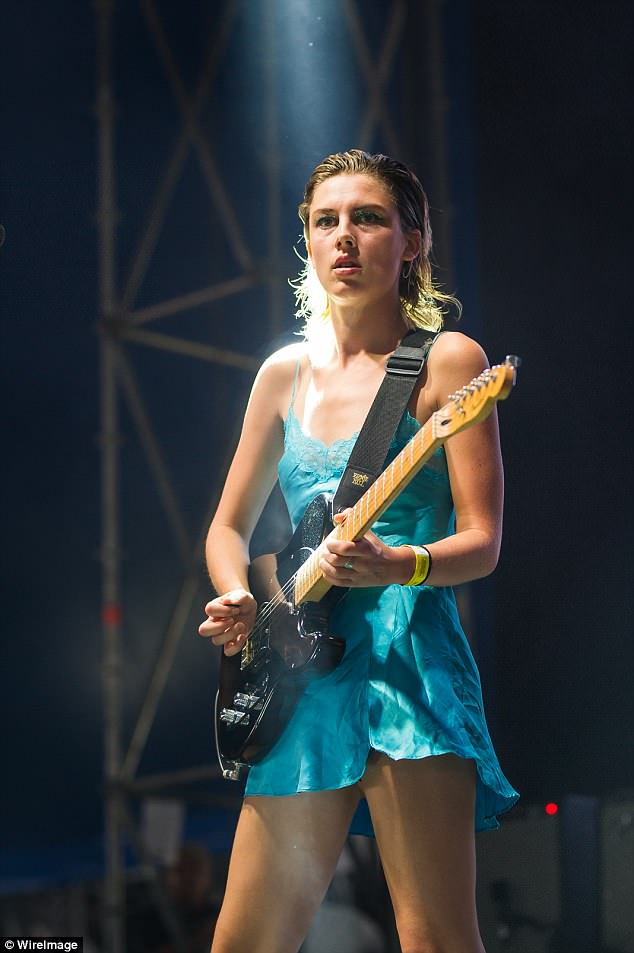 The Vaccines, Wolf Alice and James will perform at Latitude (pictured, Ellie Rowsell of Wolf Alice on stage at St Jerome’s Laneway Festival)

Having billed last summer’s jamboree as their Fabulous Finale, the organisers of the festival once dubbed ‘Poshstock’ have had second thoughts, and family-friendly Cornbury is back in its idyllic Cotswolds setting for a 15th year.

Klara and Johanna Soderberg’s country-pop harmonies are perfect for a balmy summer’s night, while fellow headliner Jake Bugg also took a country hike when he headed to Nashville for his most recent album Hearts That Strain.

Curated since 1976 by folk-rockers Fairport Convention, Cropredy is as much of a British summer institution as Glyndebourne.

Fairport open the three-day event with a short set before playing a longer show, accompanied by guests, on the closing night.

This year’s big-name attraction is Brian Wilson, who plays the classic Beach Boys album Pet Sounds in full. Richard Digance, Kate Rusby and Al Stewart are also on the bill.

A bespoke affair for fans of Americana-tinged indie-rock, Green Man brings Fleet Foxes, The War On Drugs, The Lemon Twigs and John Grant to a misty valley in the Black Mountains.

Beer and cider will flow freely and there’s a science area for children. The festival’s Settler’s Pass includes discounts on local heritage sites. Do bring a brolly.

The traditional August bank holiday destination for youngsters digesting their GCSE results, Reading and Leeds boast a mix of rock and rap. Both venues will be graced by Kendrick Lamar and rockers Kings Of Leon, with Dua Lipa and Sigrid adding pop sparkle. Expect tales of youthful high-jinks and lost phones.