The support beams holding the 36-floor Opal Tower ‘burst’ because they weren’t designed properly and were supported by under-strength concrete, an independent report has found.

The troubled residential tower, in Sydney’s Olympic Park, was evacuated when cracks were discovered on the 10th floor on Christmas Eve. And two months later, 221 of the building’s 392 units remain unoccupied because of fears for the building’s safety.

A final report into problems with the tower, conducted by engineering professors  Mark Hoffman, John Carter and Stephen Foster, has found there was ‘significant damage’ to ten of the 36 levels and the building’s basement.

They also found there were ‘deficiencies’ in the building materials.

The final report from the Sydney’s disastrous Opal Tower in Olympic Park (pictured) has been released, detailing what exactly what was wrong with the building and what made it crack – sending scared residents fleeing their apartments on Christmas Eve 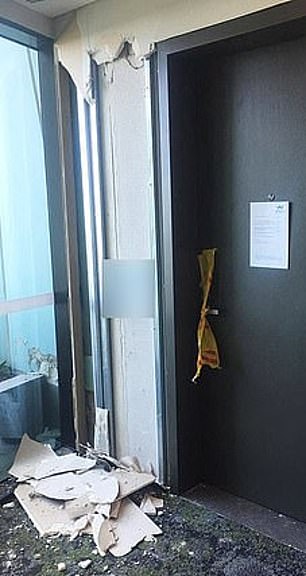 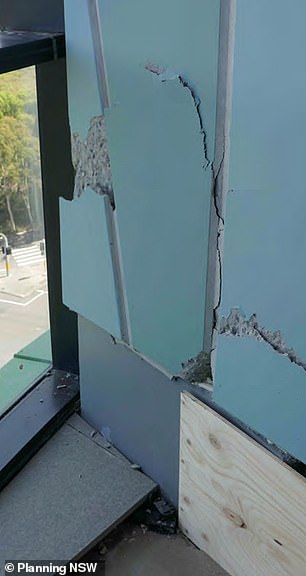 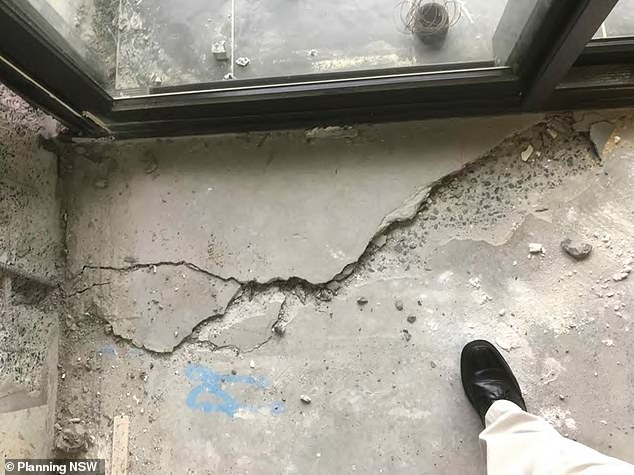 While the report highlights failing in the building’s structure, it doesn’t specifically blame anyone for the faults.

WHAT WAS WRONG WITH THE OPAL TOWER? 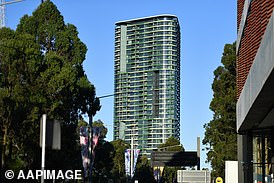 – The strength of concrete used in some areas, including level 4-A, were not strong enough, leading to the cracking

‘We found some of the hob beams and panel assemblies were under-designed according to the National Construction Code and Australian Standards, leaving the beams prone to failure,’ the report said.

Investigators spoke to the builder, Icon, engineers from WSP and Ecove, the Australian-based developer but did not find them responsible for the problems.

‘We have not sought to indicate who was responsible for any of the causes, but rather to establish their structural basis,’ it said.

The Opal Tower residents were first evacuated on Christmas Eve and then again a week later.

Residents say they heard loud creaking before noticing enormous cracks in the ceiling and hallways.

Some of the families still remain in temporary housing and are vowing to never return to their units, some of which were originally worth $2.5 million.

Icon Construction has since stopped paying for temporary accommodation and food for 74 of the apartment’s residents, which have all been deemed safe to reoccupy.

Daily Mail Australia has contacted Icon and WSP for comment. 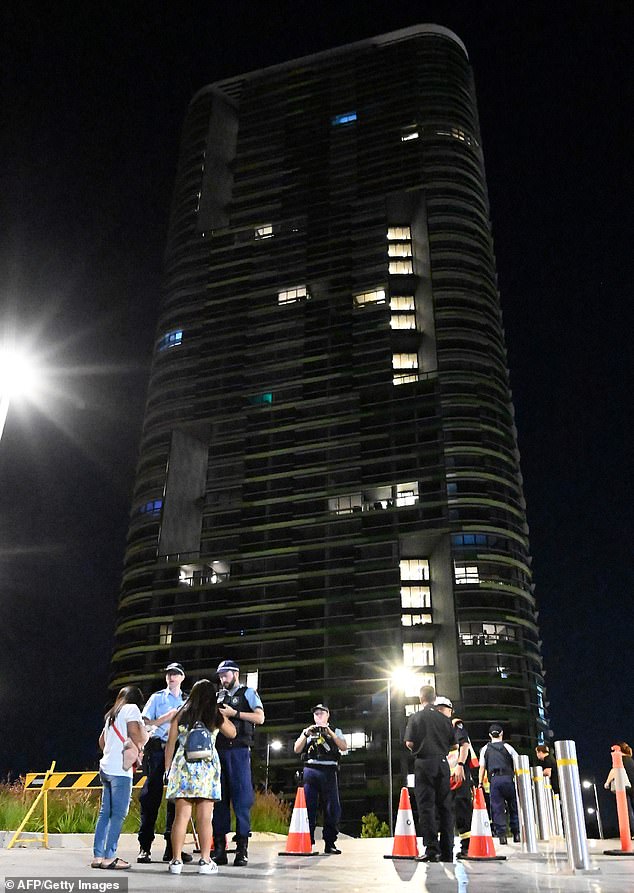 Residents were given temporary housing after they heard the loud cracks coming from the within the building. Some of the residents are still not home and vow never to return