A cancer patient was forced to undergo a corrective operation after surgeons mistakenly removed the wrong part of his bowel.

The patient underwent a corrective surgery on Friday, but his health condition is not immediately known.

‘In such situations there are investigative processes and those must proceed to their conclusion before any further comment can be made,’ Mr Hazzard said in a statement on Monday.

A Healthscope spokesperson said the matter is under investigation.

‘The patient and their family have been provided full disclosure and NBH is supporting their ongoing care and treatment,’ the spokesperson said. 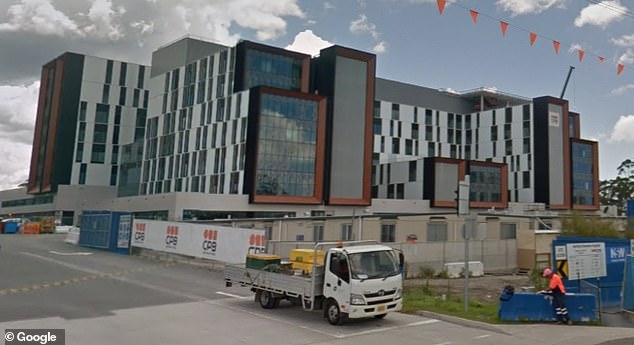 Healthscope is a private health care provider at NBH and 42 other hospitals in Australia.

NBH, a 488-bed hospital, was opened in October last year and has since been struggling with shortage of essential drugs and medical equipment, and industrial disputes.

A parliamentary inquiry, with the power to subpoena past and present staff, is already underway regarding various issues at NBH.