Suspect in model’s death pleads not guilty, trial in May

‘Cocaine dealer’ pleads not guilty to ‘strangling a Playboy model to death in her apartment in an affluent Philadelphia neighborhood, as prosecutors announce they WON’T seek the death penalty’

A man accused of strangling a Playboy model in one of Philadelphia’s affluent suburbs over the summer has pleaded not guilty to murder charges at his formal arraignment.

Jonathan Harris, 31, appeared in a Montgomery County courtroom on Friday over the August killing of Christina Carlin-Kraft.

Prosecutors announced that after reviewing the case and the law, and speaking to Carlin-Kraft’s family, they have decided to not seek the death penalty at trial, the Pottstown Mercury reported. 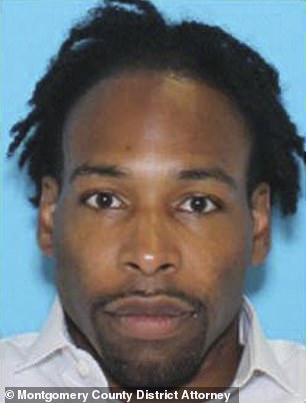 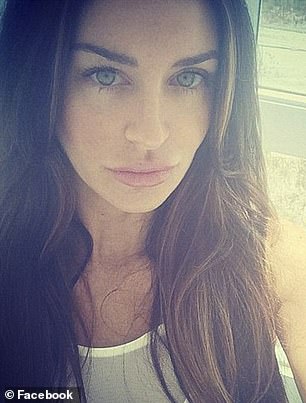 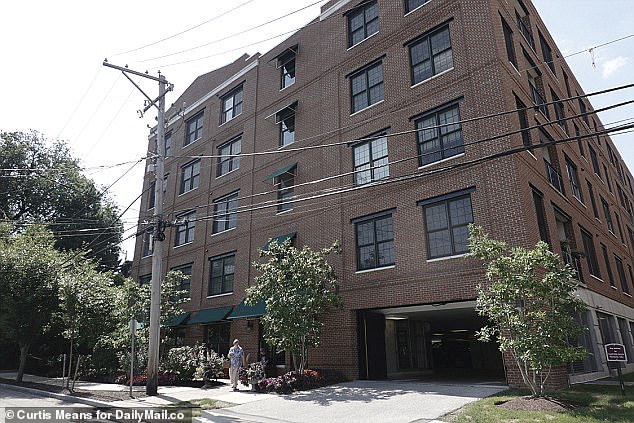 The model’s body was found in her bloodstained bedroom inside her apartment in Ardmore, Pennsylvania, in August 2018

Officials have said Carlin-Kraft, 36, took a ride-hailing service to Philadelphia, met 31-year-old Harris and the two later returned to her new Ardmore apartment.

Carlin-Kraft’s body was found in her bloodstained bedroom that evening after police went to check on her welfare. An autopsy indicated that her nose was fractured and she died of ligature strangulation.

A detective testified in October that Harris told him he intended to sell Carlin-Kraft an ounce of cocaine for $1,200, but she refused to pay and a fight ensued.

Harris said he and the model had consensual sex and drank several bottles of wine before the altercation, in which Carlin-Kraft hit him with a glass bottle and he slapped her, repeatedly punched her and tied her up when she tried to flee.

He gave her a phone when she asked to call her dad, he said, but he started to choke her when she tried to call 911. 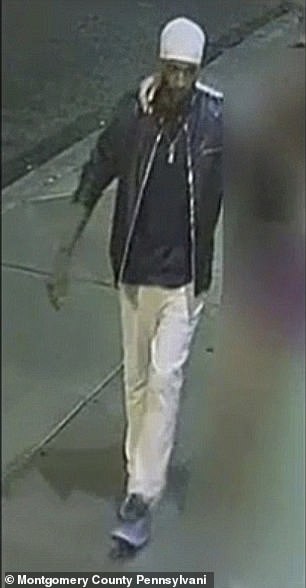 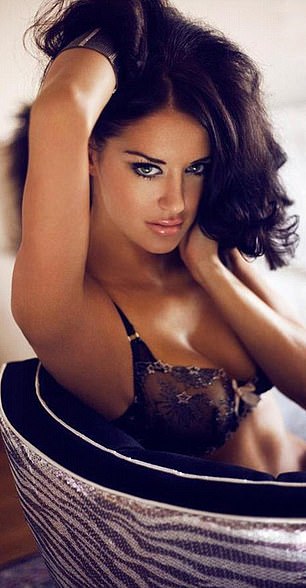 Harris is thought to be the man who was filmed entering the victim’s home hours before she was found dead (left). He told a detective the model refused to pay him for cocaine, which led to a violent fight

When she stopped screaming he fled, he said, taking some clothing, taking the cocaine and jumping over the balcony. He told police he thought she was alive.

‘I panicked and was scared. I didn’t know what to do,’ Harris said in a statement that was read in court by Montgomery County Detective Todd Richard, who interviewed the suspect.

Authorities said a tipster pointed them to the defendant after surveillance images were released. The tipster said Harris had indicated in text messages that he had just met a woman and was at her Ardmore residence early on August 22.

According to police, Harris sent a text to a friend saying: ‘I just met this sexy a** white b**** at her house in Ardmore now.’

Harris’s trial is scheduled for May 6. If convicted of first-degree murder, he would face a life sentence.