SUV will go out of fashion because their drivers are seen as ‘terrorists’, Citroen boss says

Sports utility vehicles will die out because those who drive oversized 4x4s are seen as ‘terrorists’, the boss of Citroen has said.

Vincent Cobee said the rise of electric cars will ‘kill off’ SUVs because the huge vehicles are too heavy when you add a battery.

Referring to many people’s views that the cars are polluting and dangerous in crashes because of their size and weight, he said: ‘If you live in a big city, five years ago if you drop off your kids with a big SUV you’re a man. Now, if you do this, you’re a ‘terrorist’.’

Although SUVs account for 50 per cent of European car sales, Mr Cobee said their days are numbered, adding: ‘The world of SUVs is done.’

Although SUVs account for 50 per cent of European car sales, Mr Cobee said their days are numbered

He said: ‘On a battery EV, if your aerodnaymics are wrong, the penalty in terms of range is massive.

‘You can lose 50 kilometres between good and bad aero, and between an SUV and a sedan you’re talking 60/70/80 kilometres very easily.’

Increasing the battery size to boost the range is not always an option, he said, and predicted that governments will take action against the vehicles, a trend already happening in France, which is beginning to tax by weight. 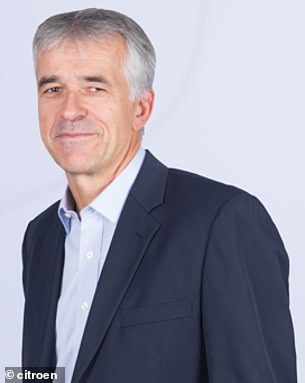 ‘People will start limiting weight and battery sizes, either through tax, through incentives, through regulation, through naming and shaming,’ he said.

‘The A-segment has been killed by regulation, [and] the D [SUV] segment will be killed by aerodynamicism and weight.’

‘So we’re using three times more resources to deliver the same service, just to be ‘green’.’

Mr Cobée’s comments come just weeks after the British Parking Association (BPA) warned that electric cars could cause ‘catastrophic’ damage to multi-storey and underground car parks due to their weight. 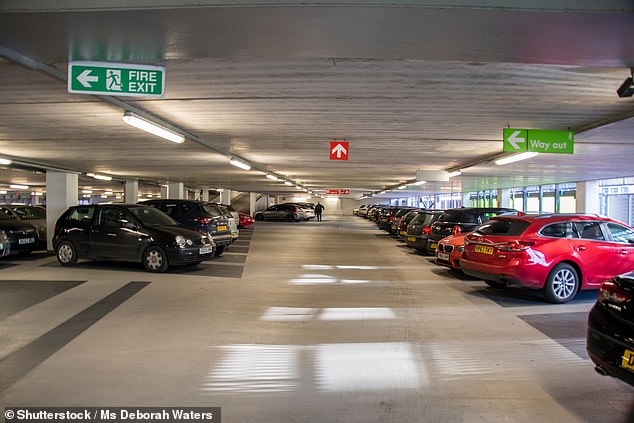 In December, it called on local authorities to conduct urgent structural surveys of facilities to ensure they can are sufficient to deal with the rise in the number of heavier vehicles using them.

Most of the nation’s 6,000 multi-storey and underground facilities were built according to guidance based on the weight of popular cars of 1976, including the Mk 3 Ford Cortina.

But the electric cars currently on the UK market are far bulkier. For instance, the best-selling Tesla Model 3 weighs 2.2 tons fully loaded, making it more than 50 per cent heavier than a 1.4-tonne Cortina.

Structural engineer Chris Whapples, a member of the BPA which represents car-park owners, said: ‘If a vehicle is heavier than the car park was originally designed for, the effects could be catastrophic. We’ve not had an incident yet, but I suspect it is only a matter of time.

‘We have recommended that a loading check is performed on all older car parks. And the industry is responding.’

It comes as the humongous Hummer Electric is now being sold to customers via a UK dealer that is importing them from the US at a cost of £320,000 each.

Its battery pack alone weighs 1,326kg, which is heavier than a Ford Fiesta sold in showrooms today. 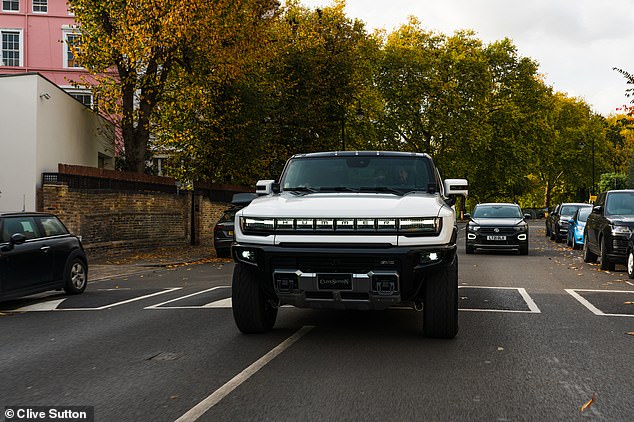 This colossus of a pick-up weighs a massive 4,103kg. To put it into perspective, that’s almost two Range Rovers

And this hulking weight will be a legal problem for any drivers under the age of 42 who buys one, as they will need to pass an additional test to lawfully get behind the wheel.

That’s because a standard driving licence simply isn’t suitable for a vehicle of this tonnage.

For those who passed their test after January 1997 and have a conventional ‘Category B’ car licence, the legal maximum authorised mass (MAM) of a vehicle is 3.5 tonnes – you can read more about MAM here.

Anything above that weight – like the 4.1-tonne Hummer EV – means a conventional licence becomes invalid and a ‘Category C1’ HGV licence is the legal requirement.

This can only be attained by sitting a separate driving test to prove you have the capacity to operate a vehicle weighing up to 7.5 tonnes.

It won’t be an issue for older motorists who passed their test before January 1997; they have automatic rights – known as ‘grandfather rights’ – to drive vehicles up to 7.5 tonnes as they were granted the C1 entitlement when they passed.