SWAT commander accuses police of celebrating cops who killed someone

Whistleblower: Former Capt John Whitney, with the Vallejo Police Department, has alleged that some officers were in a ‘Badge of Honor’ fellowship that glorified the killing of civilians

A former SWAT commander from California has made a series of bombshell accusations against the Vallejo police, including claims that officers who killed someone in the line of duty were celebrated and initiated into a secret society within the department.

Former Capt John Whitney claims he was fired from his job in August 2019, after 19 years on the force, in retaliation for his efforts to investigate and root out the alleged misconduct involving some of his colleagues.

Whitney, who currently serves with a different police agency in California, told Open Vallejo, which broke the story this week, that he first learned of a clandestine club, dubbed ‘Badge of Honor,’ within the department last year after the fatal shooting of 20-year-old Willie McCoy.

Vallejo city officials have denied the existence of the ‘Badge of Honor’ fellowship, saying in a statement that Whitney’s claims had been previously investigated and disproved.

Whitney claimed that when an officer fatally shot a civilian in the line of duty, his colleagues would throw a barbecue in his honor and initiate him into their secret society by bending one of the seven-pointed stars on the police badge to mark the killing.

Open Vallejo reported, citing interviews and photographic evidence, that of the 51 current and former Vallejo police officers who have been involved in fatal shootings since 2000, at least 14 had their badges bent. 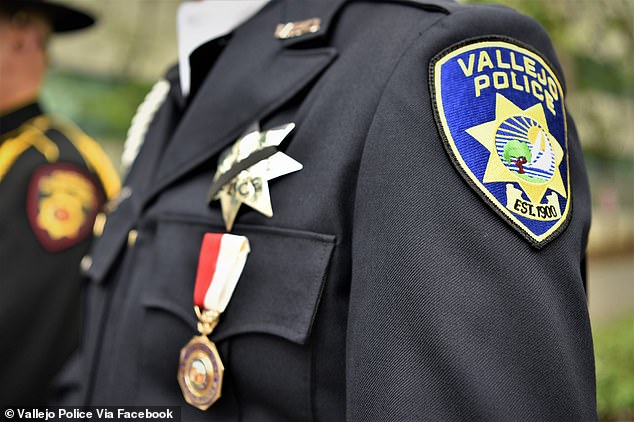 At least half of the 14 cops had multiple star points bent, purportedly indicating multiple kills, according to officers who claimed to have seen the altered badges. 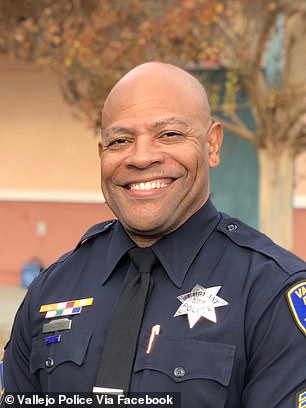 The recently promoted Lt Steve Darden is said to be the most lethal officer on the Vallejo force, having been involved in multiple shootings. Darden has denied that his badge has been bent

Darden, who was promoted to lieutenant earlier this year and placed in charge of Vallejo’s Hostage Negotiation Team, was believed to be one of the most lethal officers on the force.

He denied that his badge has been tampered with, calling the allegation ‘a lie.’

Whitney said after he learned of the custom of bending badges to commemorate kills, he shared his concerns with Vallejo Mayor Bob Sampayan, City Manager Greg Nyhoff and then-City Attorney Claudia Quintana.

Assistant City Manager Anne Cardwell said in a statement to The San Francisco Chronicle that the city was aware of previous complaints about badge bending.

‘In conferring this evening with the City Manager, he noted that the Mayor had advised him last year regarding rumors of such a prior practice in years past at the Police Dept., and that he, the City Manager, then immediately consulted with former Police Chief (Andrew) Bidou, who indicated it had been previously investigated and such claims had not been substantiated,’ Cardwell said.

Mayor Sampayan, himself a retired police sergeant, said he saw bent badges during his years on the force, but he did not know the meaning of them at the time. 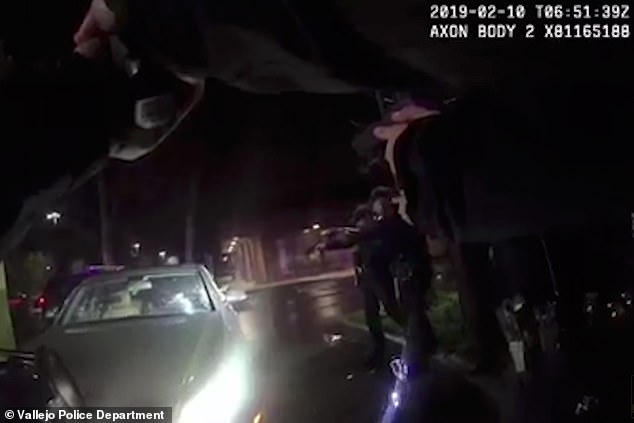 Whitney filed a claim of retaliation with the city in February, but it went unanswered, clearing the path for the former SWAT commander to file a lawsuit.

Besides the supposed badge-bending tradition glorifying violence, Whitney claimed that former Police Chief Bidou instructed him to delete text messages related to the case of kidnapping victim Denise Huskins, dubbed in the media as the real-life ‘Gone Girl.’

In March 2015, Huskins, then aged 31, was abducted from her boyfriend’s home in Vallejo and held in captivity for several days.

During the investigation, Vallejo police publicly accused Huskins of perpetrating a twisted hoax reminiscent of Gillian Flynn’s 2012 novel ‘Gone Girl’ about a wife who fakes her own kidnapping. 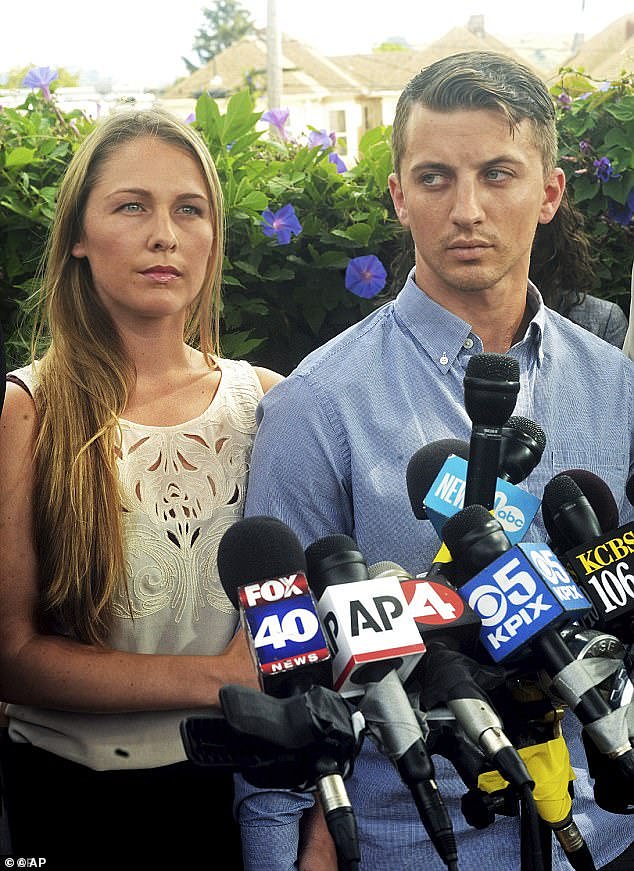 Whitney also claimed that a former police chief told him to delete text messages related to the kidnapping of Denise Huskins (left), and called the victim a ‘b****’ 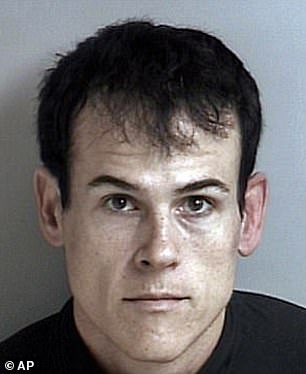 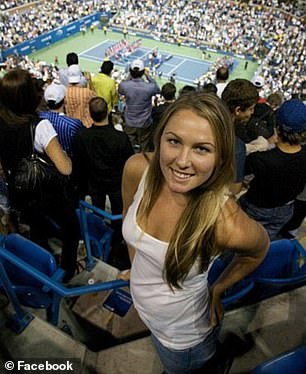 Whitney alleged that Chief Bidou told a Vallejo Police Department spokesperson to ‘burn that b****,’  referring to Huskins.

When Whitney was fired last year, ostensibly for deleting family photos from his work phone during an internal investigation into an information leak, the mayor of Vallejo stood by the captain.

‘Frankly, I believe that because John spoke out about a negative culture on the Vallejo Police Department, his reputation was soiled by those that did not want any “dirty laundry” aired,’ he wrote in a letter of recommendation for Whitney.