A man has been charged with indecent assault after he allegedly went to a beach and dived under the water to grope women.

It is alleged the man was purposefully diving under the water so he could touch three women in their 30s on the ‘buttocks and stomach area’.

Police said in a statement: ‘It is alleged that between 11am and 12.30pm, three women swimming at Kings Beach were assaulted by the man.

A man has been charged with the indecent assault of three women at Kings Beach (pictured, stock image)

‘Police attended and arrested the man who is charged with three counts of indecent assault.

‘He will appear in the Caloundra Magistrates Court on May 2.’

It is not an isolated incident in the area, police warn.

According to the ABC Senior Sergeant John Marney said: ‘It’s a great concern to police and no doubt to the community that women and younger children, teenage girls, cannot swim in an area such as Kings Beach on Anzac Day without being assaulted.’

He also told the broadcaster that initial reports said that children had been assaulted but these children have declined to make a formal complaint.

The man will face court next week. 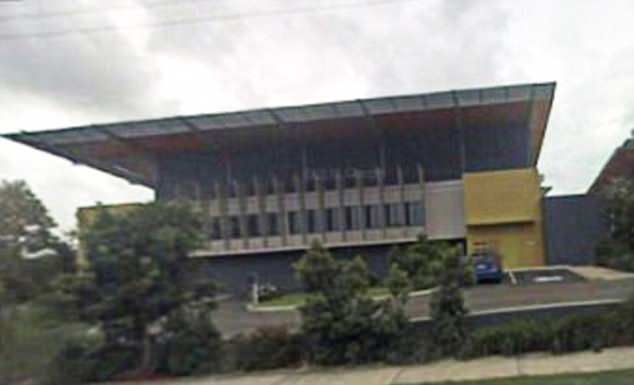