A man is in a critical condition after becoming caught in a rip at Sydney’s Bondi Beach.

Emergency services were called to the southern end of the iconic beach at around 7.30pm on Wednesday night after three men got into trouble in a notorious rip.

A NSW Police spokeswoman told Daily Mail Australia the men were pulled from the water by swimmers and a member of the public was performing CPR on one of the men when emergency services arrived at the scene.

A man aged in 30s, believed to be an international student was rushed to St Vincent’s Hospital in a critical condition.

The two other men rescued from the rip were also taken to hospital in a stable condition.

Bondi was still packed with beachgoers at the time of the near drowning. 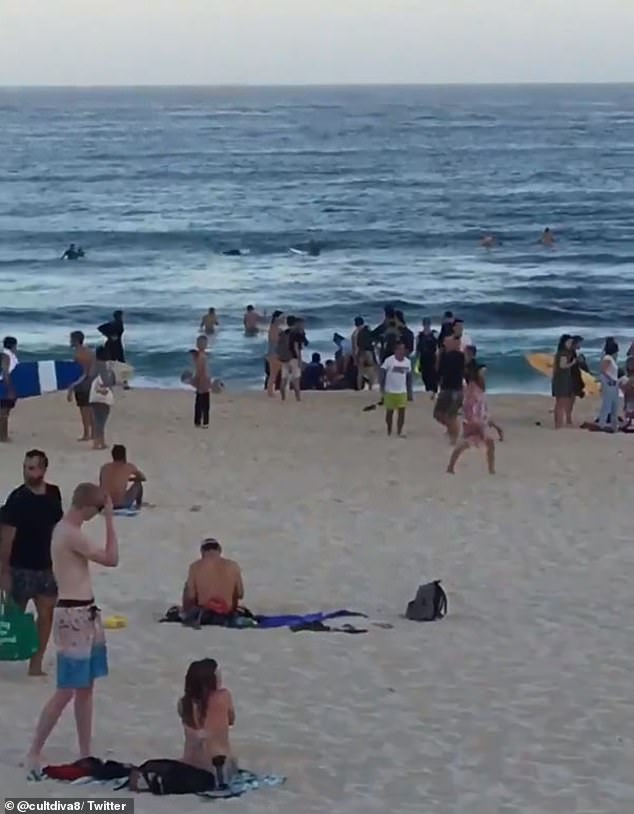 The incident prompted lifeguard Bruce ‘Hoppo’ Hopkins to warn the public against swimming in the evening when lifeguards aren’t  on duty.

‘It’s a hot day, a hot night … people jump back in the water,’ he told The Daily Telegraph.